Less than 24 hours in Nashville.

Cities usually mean being around hoards of people and spending hoards of money - two of our least favorite activities. 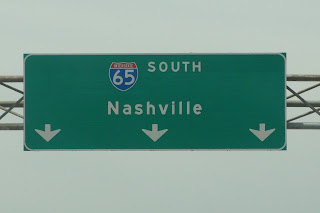 We did many things in Nashville that involved both of these activities, yet for some reason it was okay. Maybe Mrs. Urban is on to something?

For example, there was Frank Turner and the Sleeping Souls at 3rd & Lindsley. Frank was our first date back in October 2012. Many of his songs speak of wanderlust and never settling for what you don't love; he's been our soundtrack over the past few years. We saw Frank at the 2013 TURF Festival in Toronto and we planned our 2015 Nashville visit around his show. As expected, it was worth it. The venue was pretty cool too, reminiscent of Portland's Doug Fir, only bigger and with TVs.  (No pictures of the show - we were too busy enjoying it, as old folks like us tend to do, so just watch this and you'll get it.)

And then there was Peg Leg Porker BBQ. So good. So, so good. 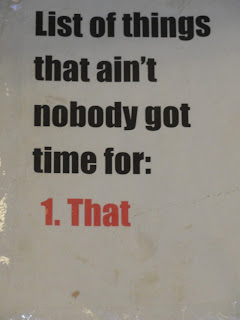 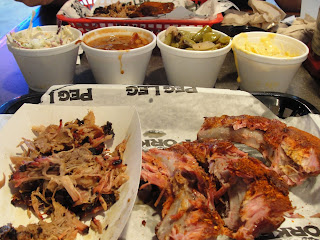 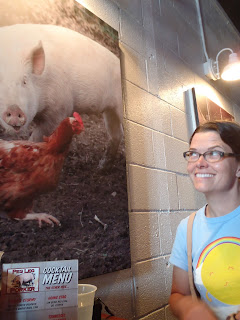 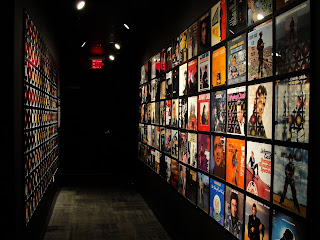 We were expecting to see all the gold records and stage costumes but the museum was all-encompassing, focusing not only on his musical career but also his forays into movies and television, and his humbling humanitarian work. 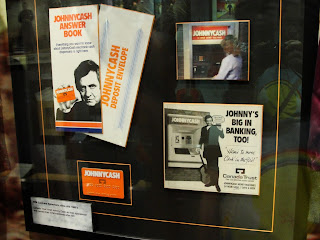 oh yeah, and his world-famous ATMs
(anyone remember these?) 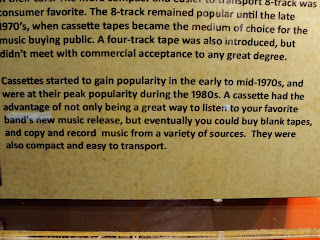 the museum also offers highly educational displays
(anyone remember THESE?)

There was also The Rodeway Inn about 10 miles outside of town. We figured we would have a late night so we wanted something safe, easy and cheap. Despite observations of a car full of hipsters driving by, it was not "all drug deals and prostitutes," it was actually just fine.

(But that's all it was - just fine. Wifi, showers, TV, free coffee. Just fine. No pictures, and don't listen to the reviews.  Just trust us.)

We thought we walked up Music Row but now, as I'm writing this post and looking again at the Nashville map, it seems that we only walked up Honky Tonk Row. 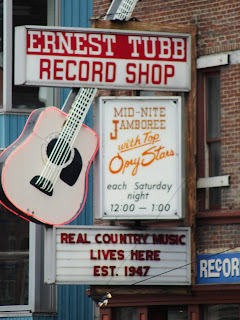 (all kinds of music, actually)

The price you pay for road-tripping without a smartphone (also known as our reason to return to Nashville!)...  We didn't have time to catch a show but the buskers were fun.

Of course we had to stop by the Grand Ole Opry for a mandatory photo op... 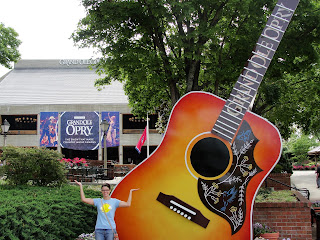 this one's for you, Dad

And no Nashville visit would be complete without a visit to Cooter's Place, the Dukes of Hazzard museum! Actually, we were quite happy to not visit Cooter's Place but then we drove right by it after the GOO photo op, and admission was free... So when in Hazzard County and all that. 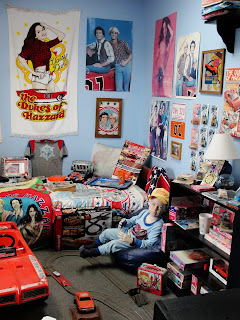 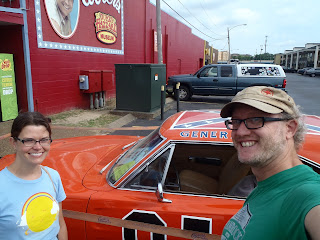 so wrong
(but so right)
but so very, very wrong 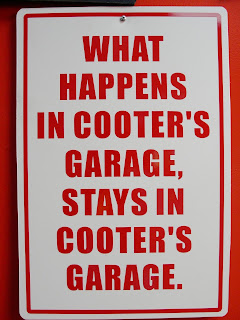 We never did find the Parthenon but we hear it's cool... 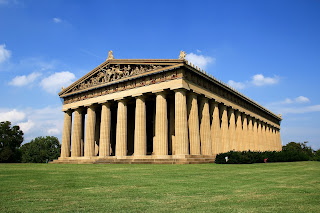 We even schlepped into suburbia to take advantage of REI's annual sale for new boots! Nashville was pretty much the only city with an REI for the next several weeks, and our timing coincided with their annual sale. It had to be done. 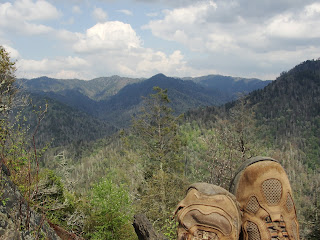 before
(note giant hole, one of many) 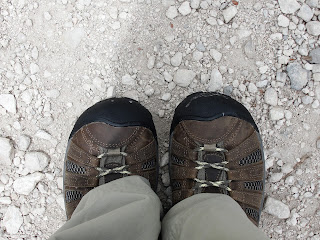 More pictures here... For us, just under 24 hours in Nashville was just enough to pique our interest. We've heard great things and we got a generally good vibe from the city but honestly, it's probably one of those places you don't really appreciate until after you've spent a good deal of time there. (Or perhaps a good deal of money?) We hope to return someday... preferably in the fall or winter when it's not so bloody hot. And preferably when we're employed.

Speaking of music, bbq and bloody hot - to Memphis!
Posted by Jen
Email ThisBlogThis!Share to TwitterShare to FacebookShare to Pinterest
Labels: united states, us road trip