Welcome and thanks for reading! We are Patrick and Jen, two folks from Oregon in search of life beyond cubeland. 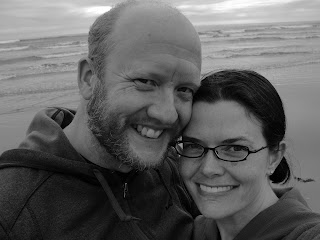 
Our previous travels have taught us wonderful things about the world, but end dates are so limiting! So in April 2013 we left our jobs and our beautiful city to travel for a year. (Or so we thought.) Find out why here. 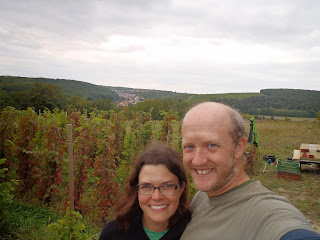 
Our general itinerary to date: 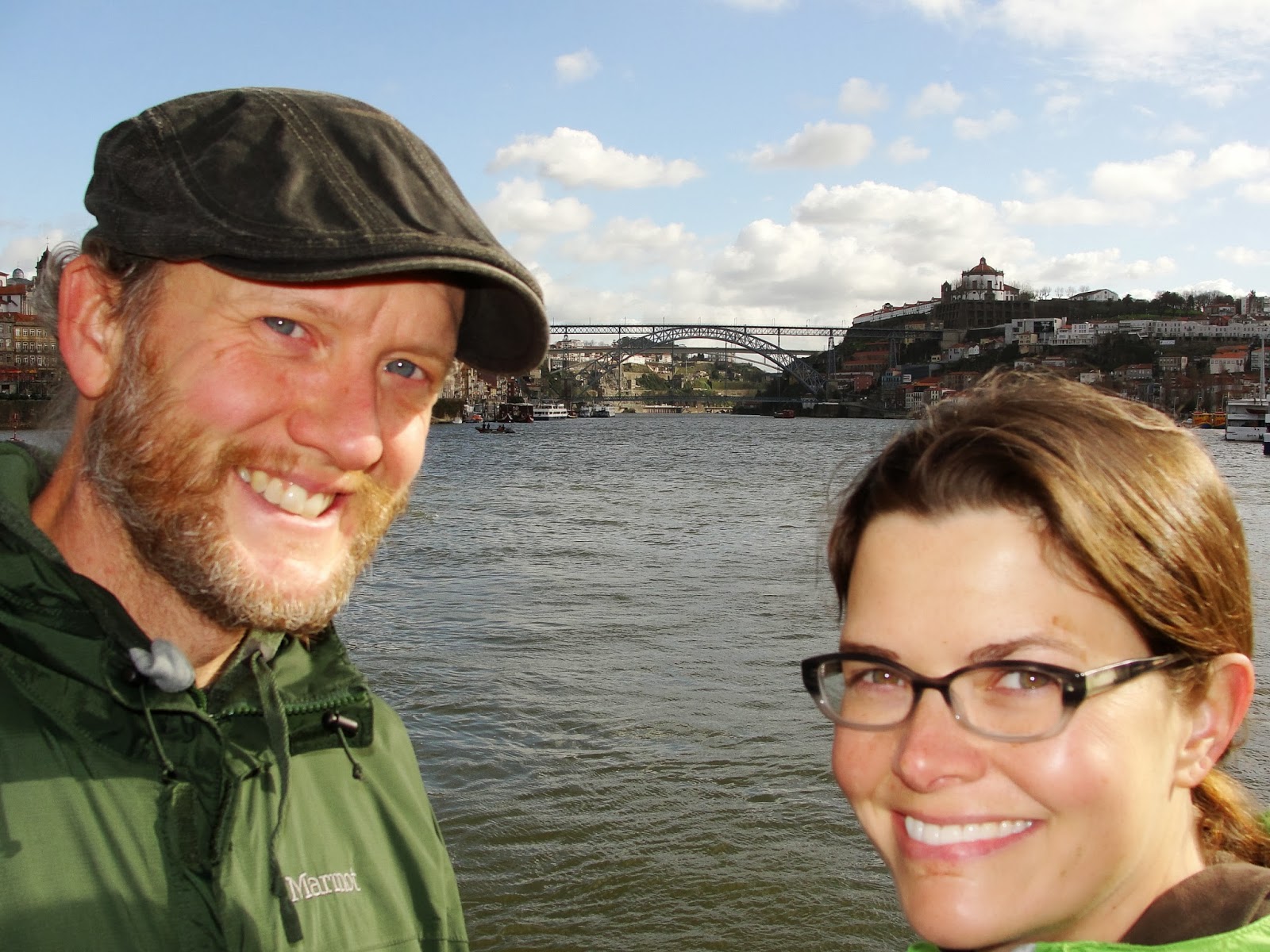 Along the way we've WWOOFed, Help Exchanged, and WorkAway'd in exchange for educational opportunities (and basic food and lodging). We've learned so much and made great friends from these experiences!  We've also done some housesitting in exchange for free lodging. 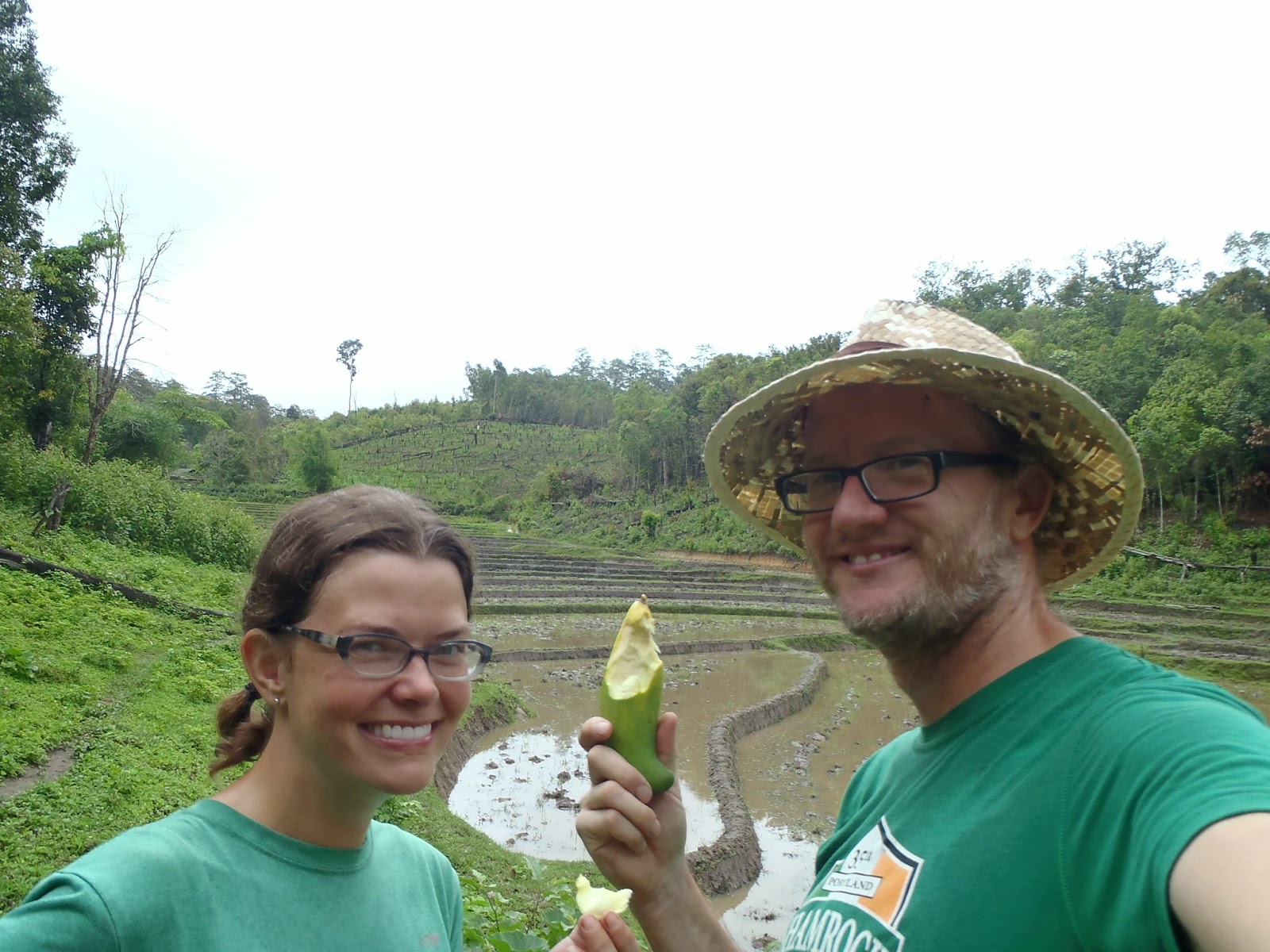 We hope our stories inspire you to take your own journey someday... 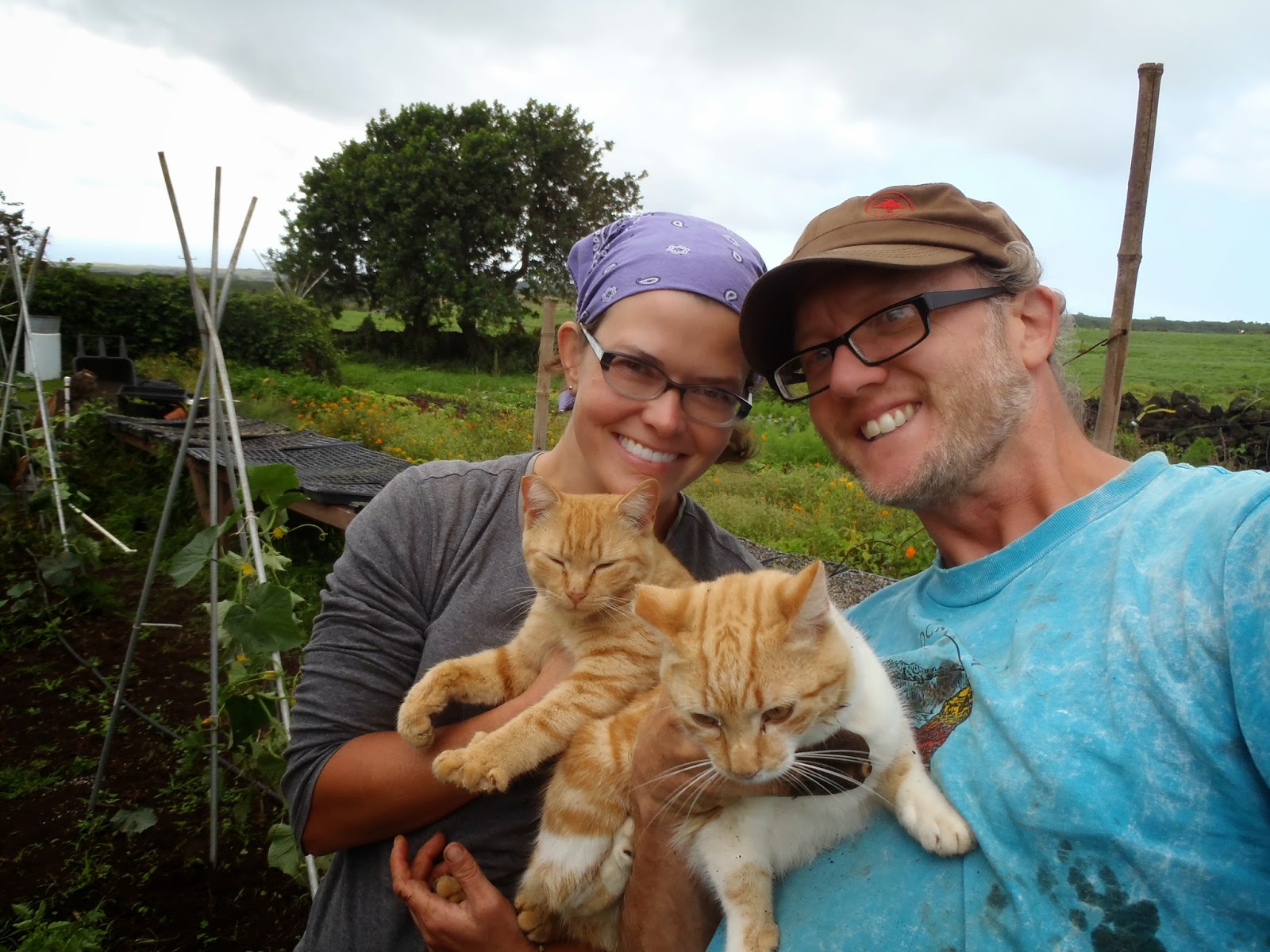 January 2015 in South Point, Hawaii
Email ThisBlogThis!Share to TwitterShare to FacebookShare to Pinterest