Housesitting does not equal "free" - well, not the way we've done it, anyway. There are paid housesitting gigs all around the world, but we weren't quite sure how to find them so we opted for Housecarers.com opportunities.

You can certainly save a lot of money housesitting through sites like this but you still pay for groceries, gas, personal expenses - pretty much everything you'd normally pay for with the exception of rent. Sometimes you get lucky and the hosts have a lovely garden and/or laying chickens, which can help to offset your grocery bills. Oftentimes, hosts give you free reign over their oils and spices (and various other foodstuffs), which helps too. And one of our hosts gave us a nice gift certificate to a local market. But for the most part, you're on your own.

When we arranged our first housesit in Portland last year, we didn't actually set a maximum budget because we didn't have a clue about how long we'd be doing it post-Portland. We figured that when we ran out of travel budget money, we'd get jobs... Or something.

That said, Canada's average of $28/day seemed like a reasonable target to shoot for (mainly because we put so much effort into developing that budget three years ago and I wanted to get a little more use out of it!). So we shot for it in Portland, and then Corvallis, and then Alberta and British Columbia, and finally on Orcas Island. I think we did pretty well. 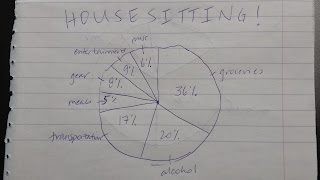 not my best work
This is not exact. It doesn't include the transportation and lodging costs to get to our housesit gigs, our mobile phone costs, gear and groceries we purchased between housesits, and random other housesitting-related bits and pieces. (It should include these but I'd already made the pie chart when I realized this. A rough estimate of these costs would be about $1500, with mobile phones accounting for more than half of that.)

We definitely spent more (percentage-wise) on groceries, alcohol and entertainment during our housesits than during the times we stayed with family and friends between housesits, or just about any other time during our travels. Part of that was due to being in new towns and wanting to enjoy the local fare and fun; part was due to having lots of free time to try new recipes requiring random ingredients that we still have; and part of it was because housesitting really can be quite boring sometimes (at least for us - more on that in the next post). 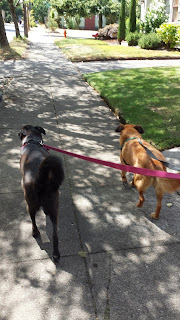 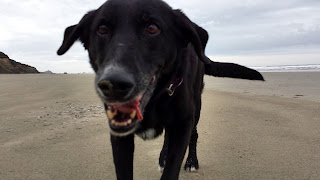 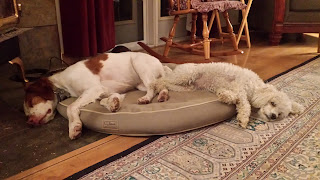 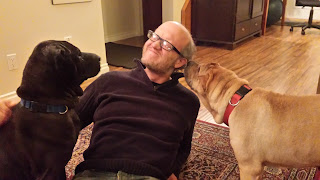 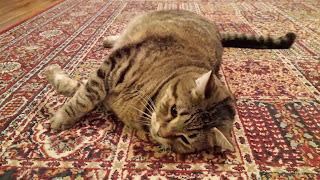 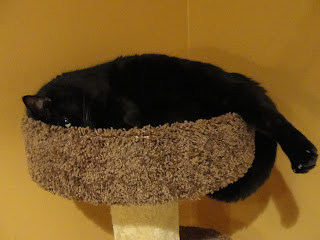 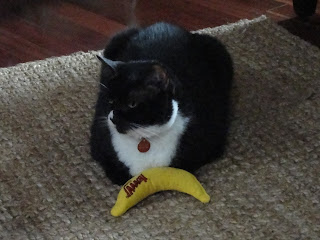 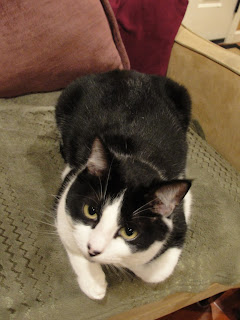 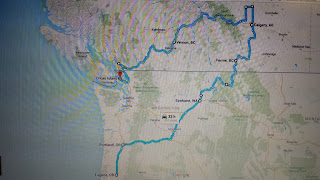 our least meandering route yet!
We got a taste of housesitting in Melbourne and Honolulu in 2014, and a good dose of it over the last eight months. We're happy to have a break from it but we'd absolutely consider it again! Like WWOOFing, camping, and just about any other means of travel, housesitting isn't for everyone. One day soon I'm going to post a FAQ as well as some of the housesitting pros and cons from our perspective... If you have a specific question, feel free to leave a comment here and I'll try to answer it in the upcoming post!