The Land of Enchantment: New Mexico.

When we planned our drive through New Mexico en route to Colorado, we decided to skip the big cities and head straight for the large northern patch of green on the map - Carson National Forest, including Wheeler Peak (the highest point in the state) and the Enchanted Circle Scenic Byway. 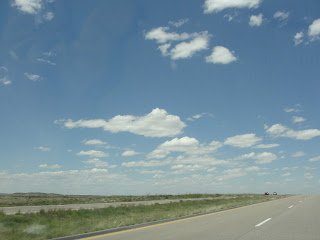 seeking less of this... 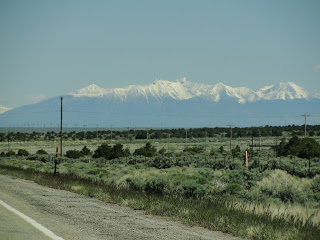 After a month of feeling like tourists, we felt at home.

We didn't drive more than a few hours at a time over those four days, which was also lovely, and we got in about 18 miles of trails. Highlights included... 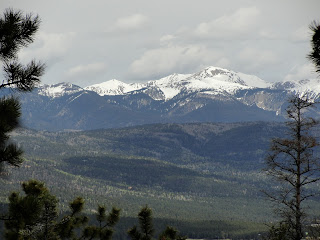 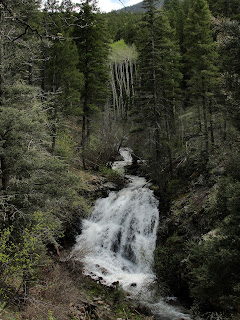 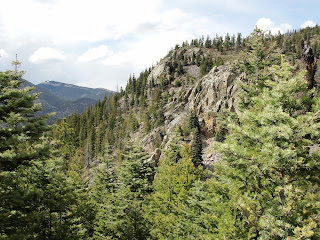 views from the Clear Creek hike 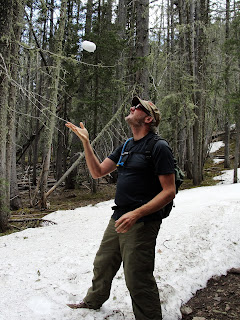 snow on the Italianos Canyon hike near Taos 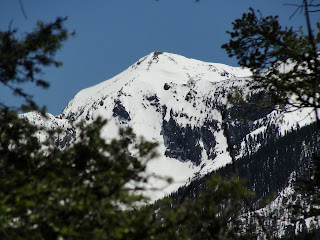 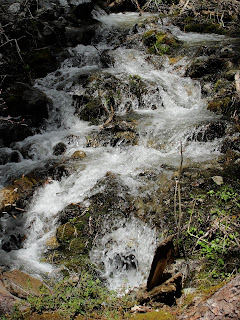 creek along the Italianos Canyon hike

Yep, the Italianos Canyon trail was still snowed in about three miles into the hike - we did not expect to see snow in May in New Mexico, especially after a month of hot weather! Our visit may have been a bit early but we did see a few signs of spring... 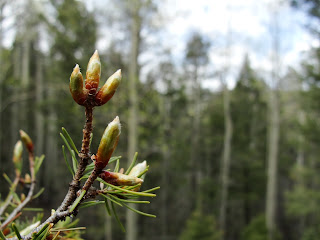 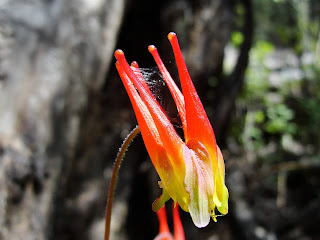 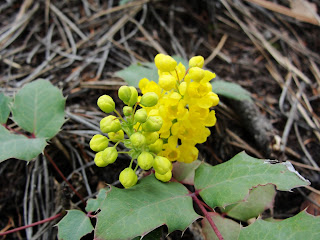 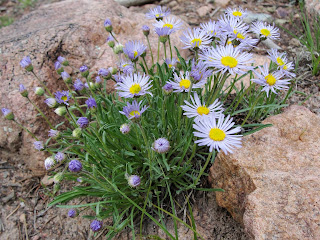 asters were going crazy too

Lots of familiar and not-so-familiar wildlife, too... 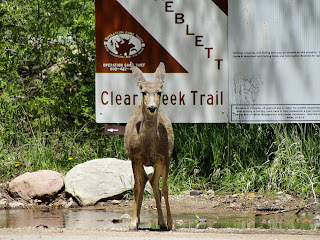 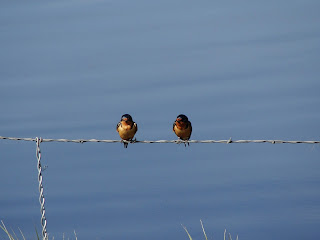 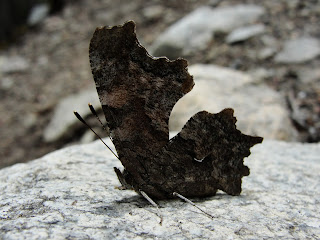 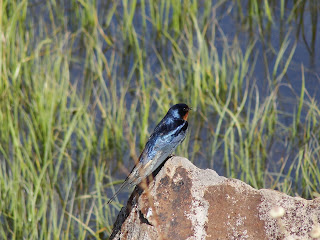 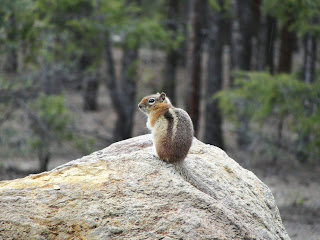 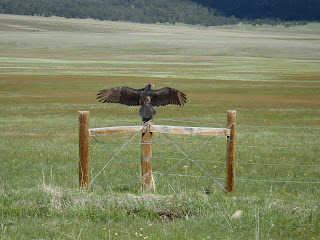 When we weren't hiking we were driving the 86-mile Enchanted Circle Scenic Byway that loops around the mountain range. In addition to scenery there were some randomly interesting things too... 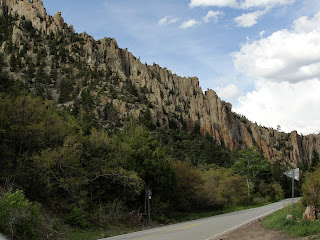 Palisades Sill, formed 40 million years ago
(technically not on the loop but close enough) 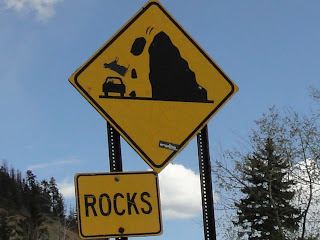 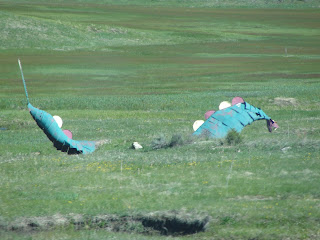 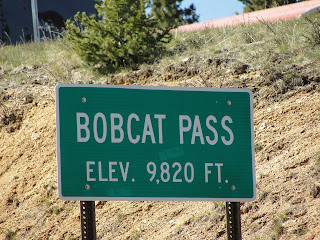 highest elevation on the drive

Along the way there's also Elizabethtown ghost town (New Mexico's first incorporated town with a sordid history, closed when we tried to visit) and a UNESCO pueblo (which we skipped due to time, we hoped there were many of these in our future). Oh, and Taos, of course, but we didn't spend much time there. The drive was definitely pretty but we probably wouldn't go out of our way to do the whole loop again. We'd rather find more trails!

New Mexico's state parks with camping facilities deserve their own post - they're awesome. But we also stopped by Vietnam Veterans Memorial State Park on our way to Carson National Forest. Originally a monument to honor a family's fallen son, this site later became the first and only state park dedicated to Vietnam vets. The visitor center is very well done and offers glimpses into army life as well as fairly honest and unbiased (in our opinion) perspectives on the war. 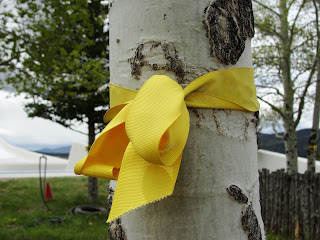 We really loved this part of New Mexico, and there are lots (and lots) more pictures to that effect here... Definitely wish we could've spent two more weeks exploring the area. 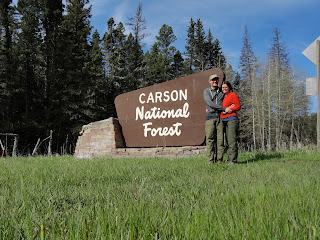 Oh. We did stop by Roswell briefly on the way north. 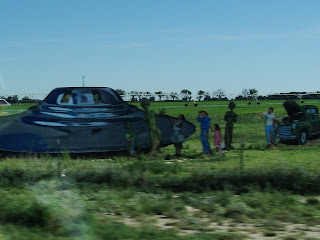 do aliens really like pie?
inquiring minds want to know 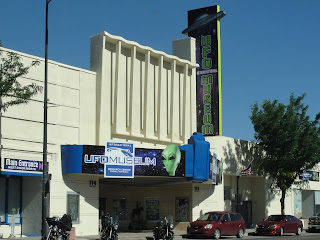 Their McDonald's (where we stopped for wifi) was shaped like a UFO. And that's about all we saw of Roswell. We're okay with that.

At this point we were a month in and had a month to go, and we needed three more years! I really don't know how - or why - people drive cross-country in three or four days. There is just too much to see. I suppose it's just that 2-week-vacation nonsense. America, you're doing it wrong...
Posted by Jen
Email ThisBlogThis!Share to TwitterShare to FacebookShare to Pinterest
Labels: camping, united states, us road trip