Overnighting in Arkansas and Oklahoma.

To be fair, there were a few interesting sights on the way to Hot Springs National Park. 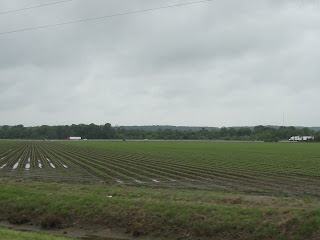 how Arkansas does rice paddies
(interesting, and not quite what we're used to) 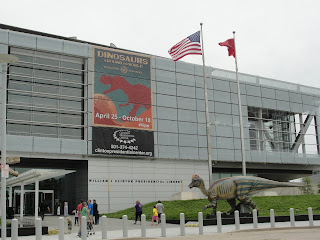 our first and last presidential library sighting
(cool building, admission $7... no thanks)

Otherwise we stayed on highways most of the time which meant a pretty boring drive. We kept open minds during those couple of days, though, and with the help of our handy road atlas we found some amazing scenery on the handful of back roads we did travel!

First up: Arkansas. After visiting Hot Springs National Park we headed to nearby Lake Ouachita State Park. We were bummed that this park's rangers assign sites (choosing a campsite is one of Patrick's favorite pastimes) but site T-3 turned out alright, I guess... 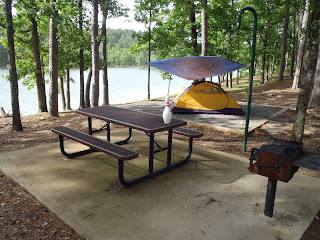 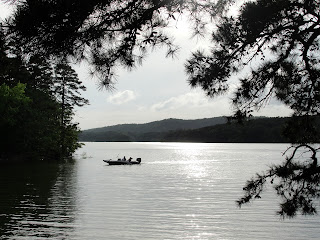 if only we had kayaks 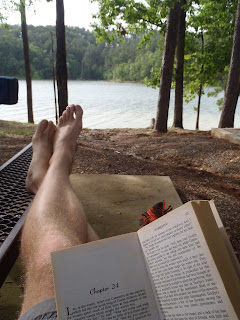 man, it sucks to be us 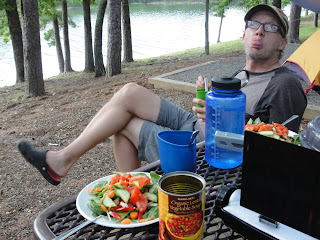 soup, salad and sass for dinner 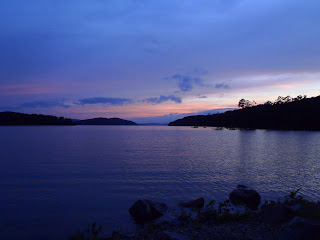 and a rather lovely sunset

Obviously, by "it turned out alright," I mean it was awesome. And no rain? Even more awesome.

(Not-so-awesome was the couple next to us who were attacked by raccoons for leaving food in their tent, who also used an entire can of lighter fluid to build a giant bonfire that kept us awake and fearful that our tent would catch on fire. Amateurs! Haha.)

Heading from Arkansas to Oklahoma the next day, we left the highway and followed the beautiful Talimena National Scenic Drive, stopping at a few of the pullouts and historic sites. 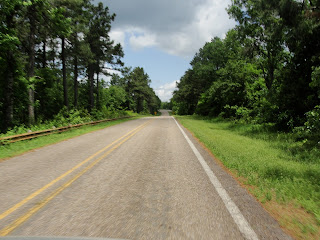 it's no I-40 with a bazillion semi trucks,
but it'll do 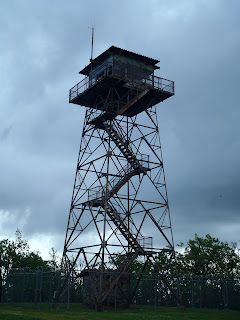 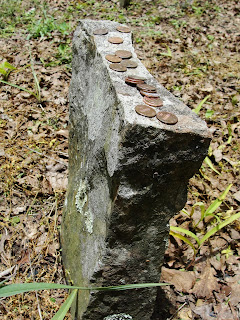 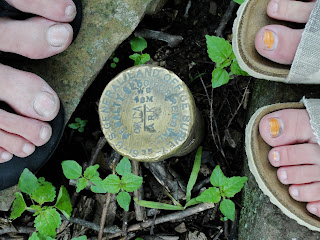 Definitely worth the side trip.

Once we hit Oklahoma we headed for Hochatown State Park near the southeast corner. Despite valiant efforts we never did find that exact park, so we ended up in Beavers Bend State Park instead. (Oregonians in the general vicinity of a park called "Beavers Bend"... it was probably fate, eh?)

The campsites were "primitive" - an understatement - and the campers at this particular state park were of the "guns + ammo + beer" demographic, but it was getting late and we were I was getting cranky so we parked ourselves next to the river in an empty campground and hoped for the best.

And then the clouds rolled in, and the thunder started booming, and we just sighed. 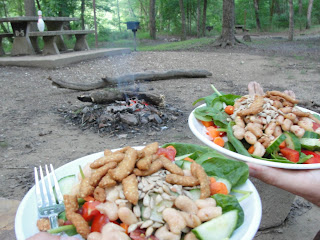 ... another salad for dinner
before the storm soaks the fire ... 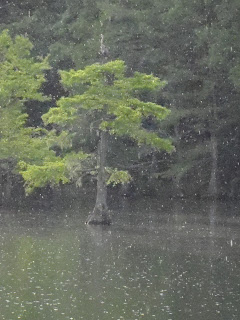 "Let's stay at this desolate, isolated, kinda grungy, primitive campsite down by the river in this random state park in SE Oklahoma during a giant thunderstorm..." said no one, ever.

They didn't know about the mist on the river after it rains. 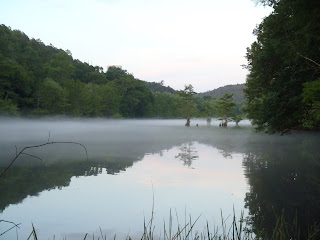 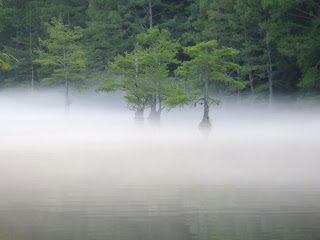 
It was really stunning.

In the morning we stopped by the park's Forest Heritage Center.  Our handy road atlas indicated it was a worthwhile stop and we hadn't been steered wrong yet. 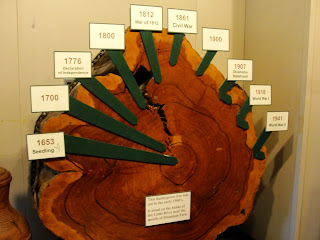 Definitely worth the hour we spent.  National Geographic Road Atlas for the win again!

So, yeah.  Other than a few more pictures here, that pretty much sums up our time in Arkansas and Oklahoma - better than we expected, but we don't have a burning urge to return anytime soon.

As we headed toward Texas we tried to find a state park for a picnic lunch but everything was flooded. 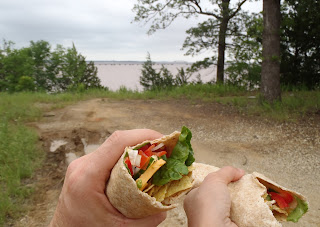 Crossing the border into the Lone Star state, we crossed our fingers for better weather ahead. I think we all remember how that turned out...
Posted by Jen
Email ThisBlogThis!Share to TwitterShare to FacebookShare to Pinterest
Labels: camping, united states, us road trip