Cities are so hard to write about. You (and I mean You, The Reader) have either been and have your own memories, or you haven't been but you have your own preconceptions.

Our experience probably rarely matches your actual or perceived notions about a particular tourist destination, and surely you read some of these posts and wonder why the hell we only spent two days in Seville, or why we drank so little beer in Prague, or why we didn't have a tailored suit made in Hội An... or why we squandered two days in one of the most musically historic places in the US. 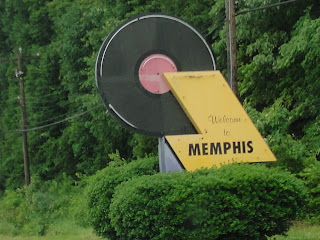 "Memphis is the blues capital of the world, we like to say"
- Justin Timberlake

That's the beauty of travel, though. We all experience places in our own way, in our own time, using our own priorities to guide us.

Our priorities for cities center around frugal exploration. So with that, here are five awesome-to-us things that we did in Memphis, in no particular order...

1. The National Civil Rights Museum: one of the best museums we have visited over the last 26 months. (The ticket lady told us to plan two hours - we ended up spending four.) The exhibits taught us so much and also raised so many questions. 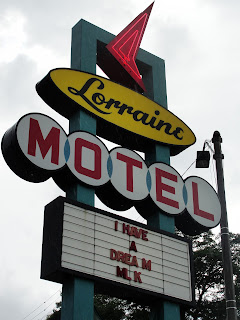 "we may have all come on different ships, but we're in the same boat now"
- MLK Jr 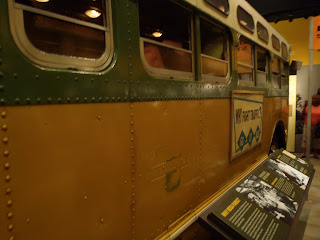 2. Beale Street. Best wandered at 8:30am on a Sunday morning, in our opinion. 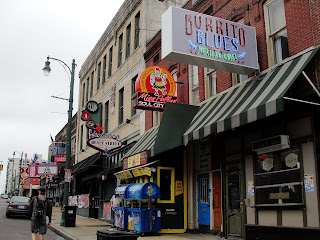 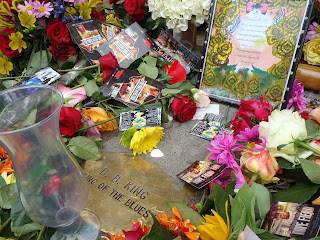 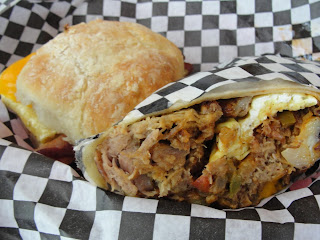 4. Driving in Memphis. We didn't take tours but we did drive past some iconic music spots... It was particularly interesting to be there the weekend after BB King passed away. 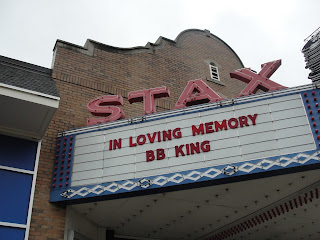 "everybody wants to go to Heaven, but no one wants to die to get there!"
- B. B. King 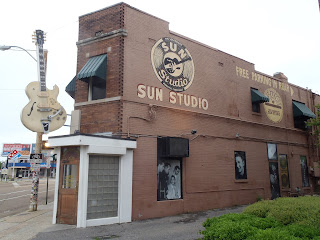 5. The only cool Wal-Mart on the planet. It was necessary - Patrick's streak of breaking French presses continued with the rock-solid one from REI, and Nashville's REI wouldn't replace it. (He's not allowed to touch the crappy new Mr. Coffee press.) 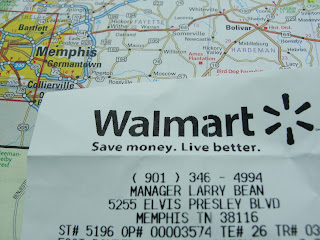 "Wal-mart... do they like make walls there?"
- Paris Hilton

Things we did not do in Memphis: 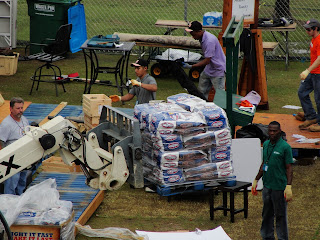 ""there's soot under my boy's nails, you don't get that from a clean burning fuel!"
- Hank Hill

"you don't get the rich smokey flavor either"
- Bobby Hill 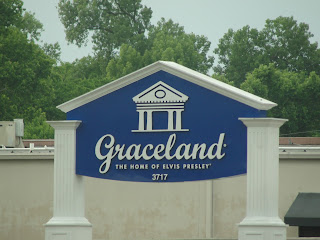 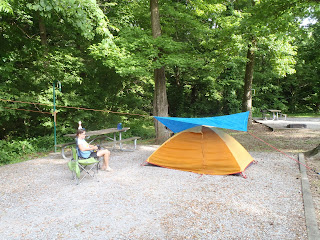 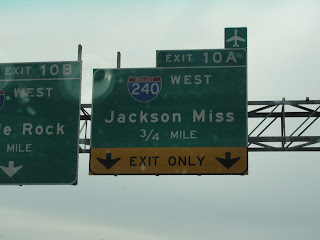 So that was our Memphis tour. Have you been? What would you recommend for our next visit?
Posted by Jen
Email ThisBlogThis!Share to TwitterShare to FacebookShare to Pinterest
Labels: camping, Friday five, united states, us road trip