Tarifa and Gibraltar: last stops before a whole new world.

When you're THAT close to Gibraltar, you kind of have to go, right?

(That was our reasoning anyway. And then we heard there were Barbary macaques. That sealed the deal.)

We took the bus from Tarifa to La Linea and walked across the border (#3 on foot!). The officers shot a sideways glance at our passports and waved us through, and we crossed the active airplane landing strip to town. 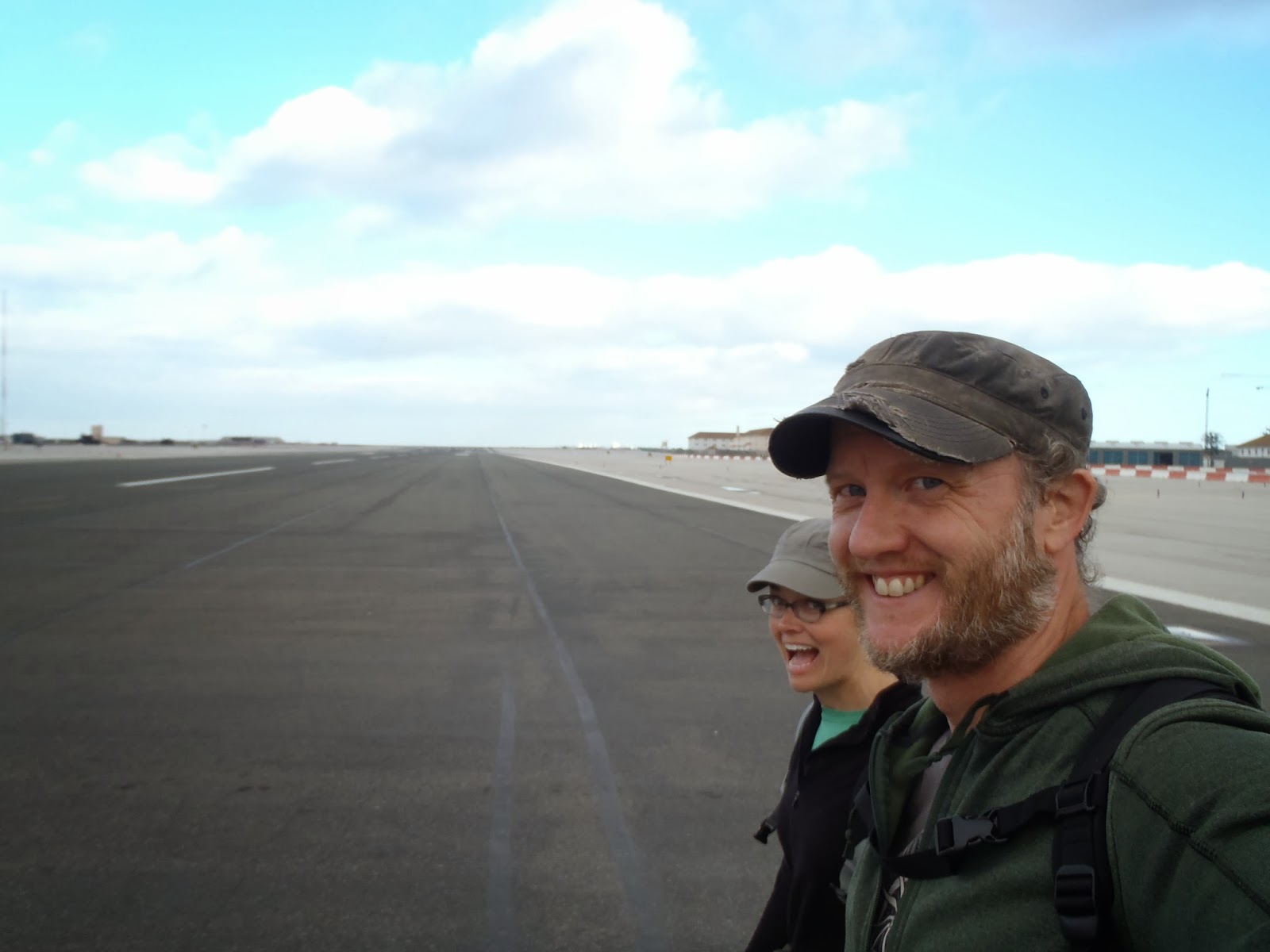 This bizarre UK oasis has its own currency, a downtown of fancy strip malls, and expats everywhere. 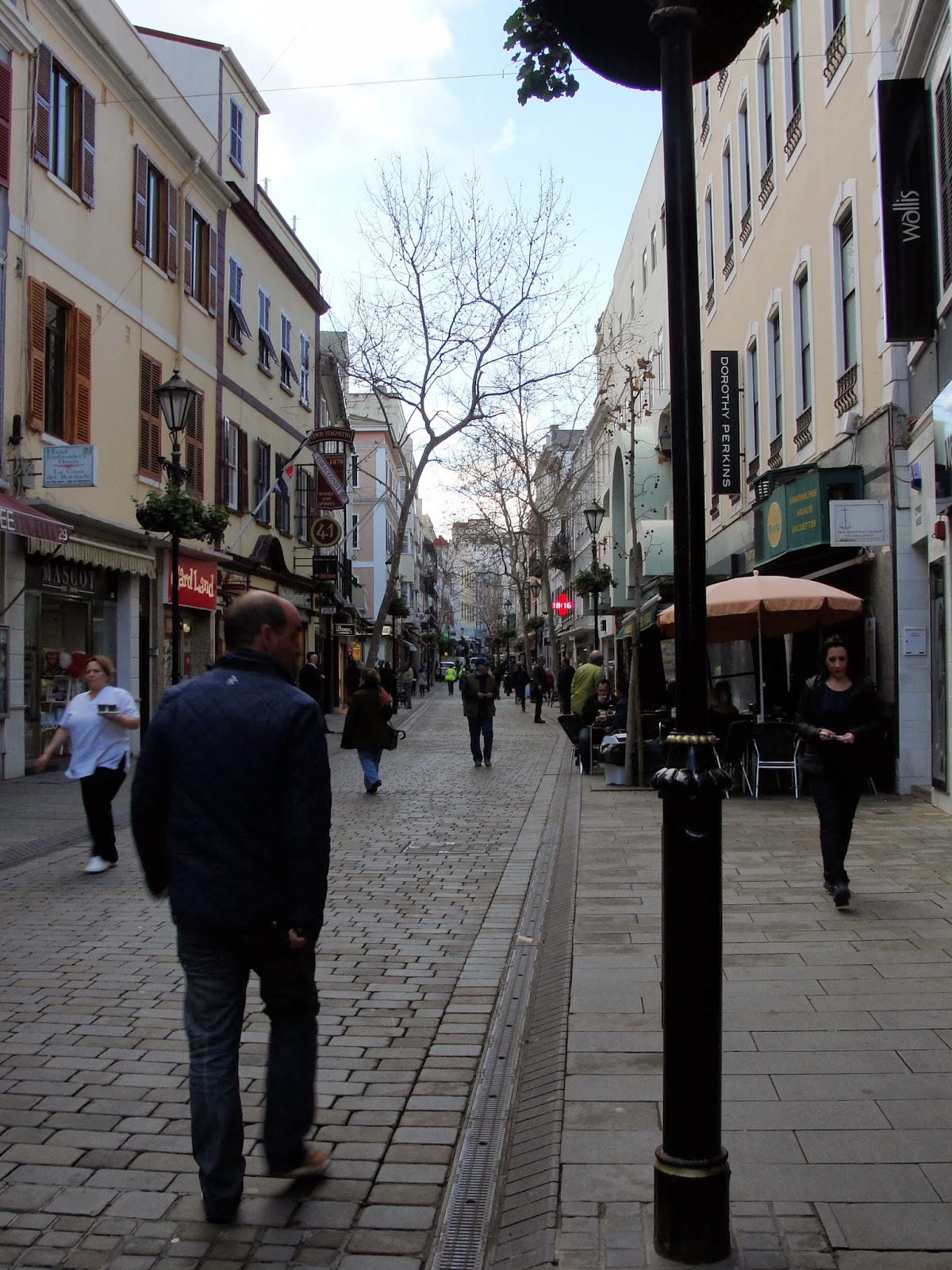 thirty thousand of them, approximately 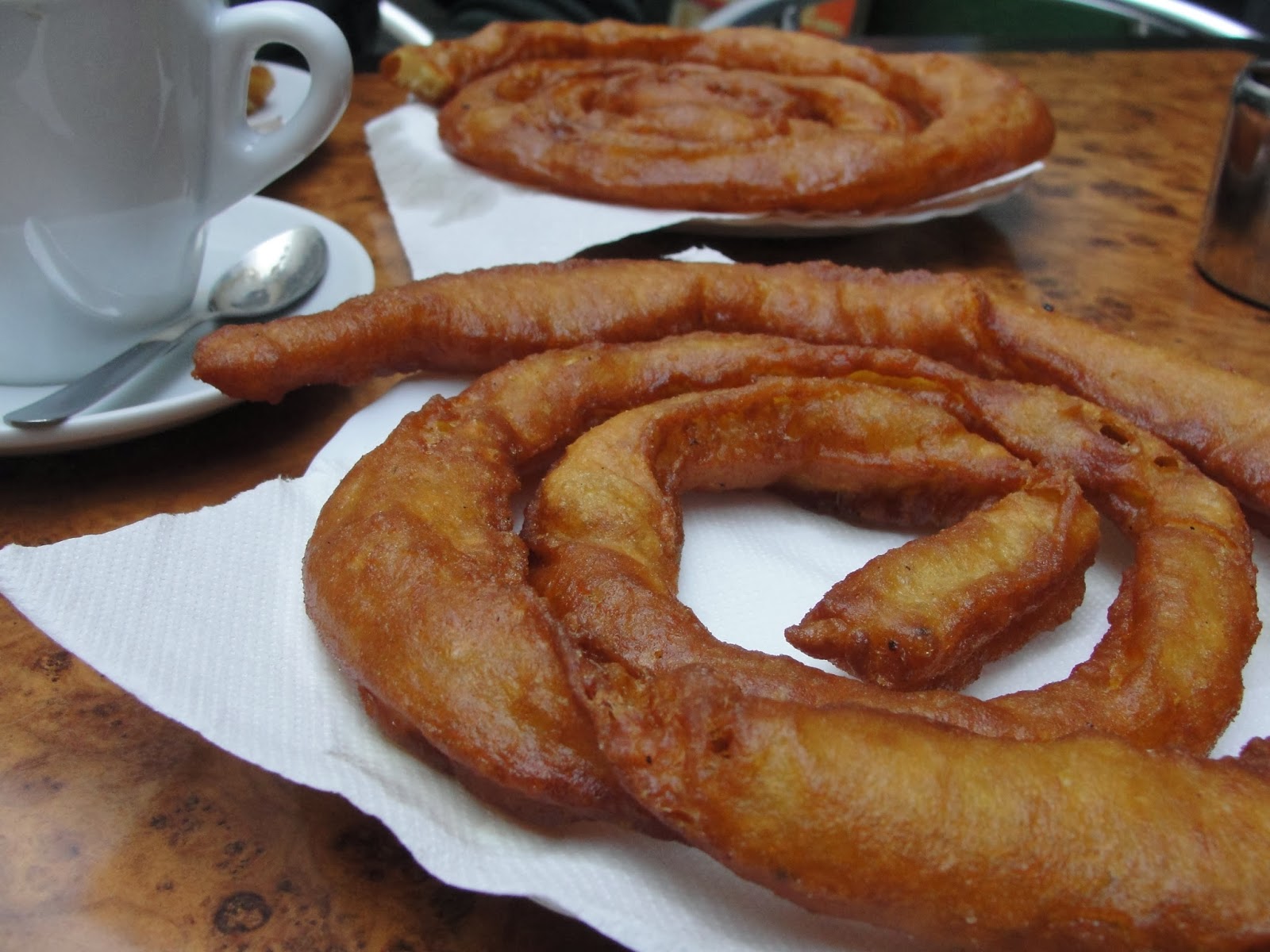 We did the £10 Gibraltar tour which included visits to... 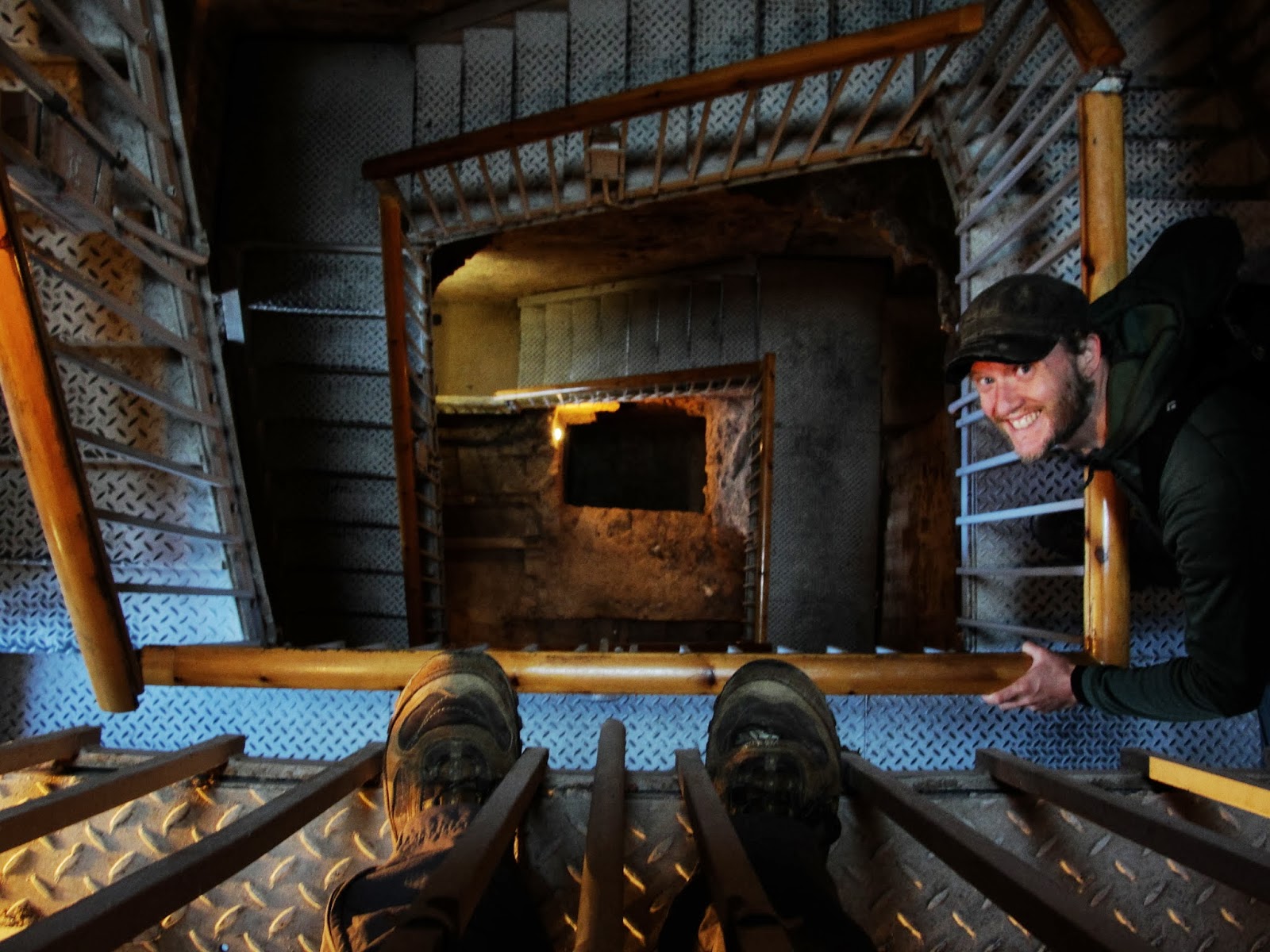 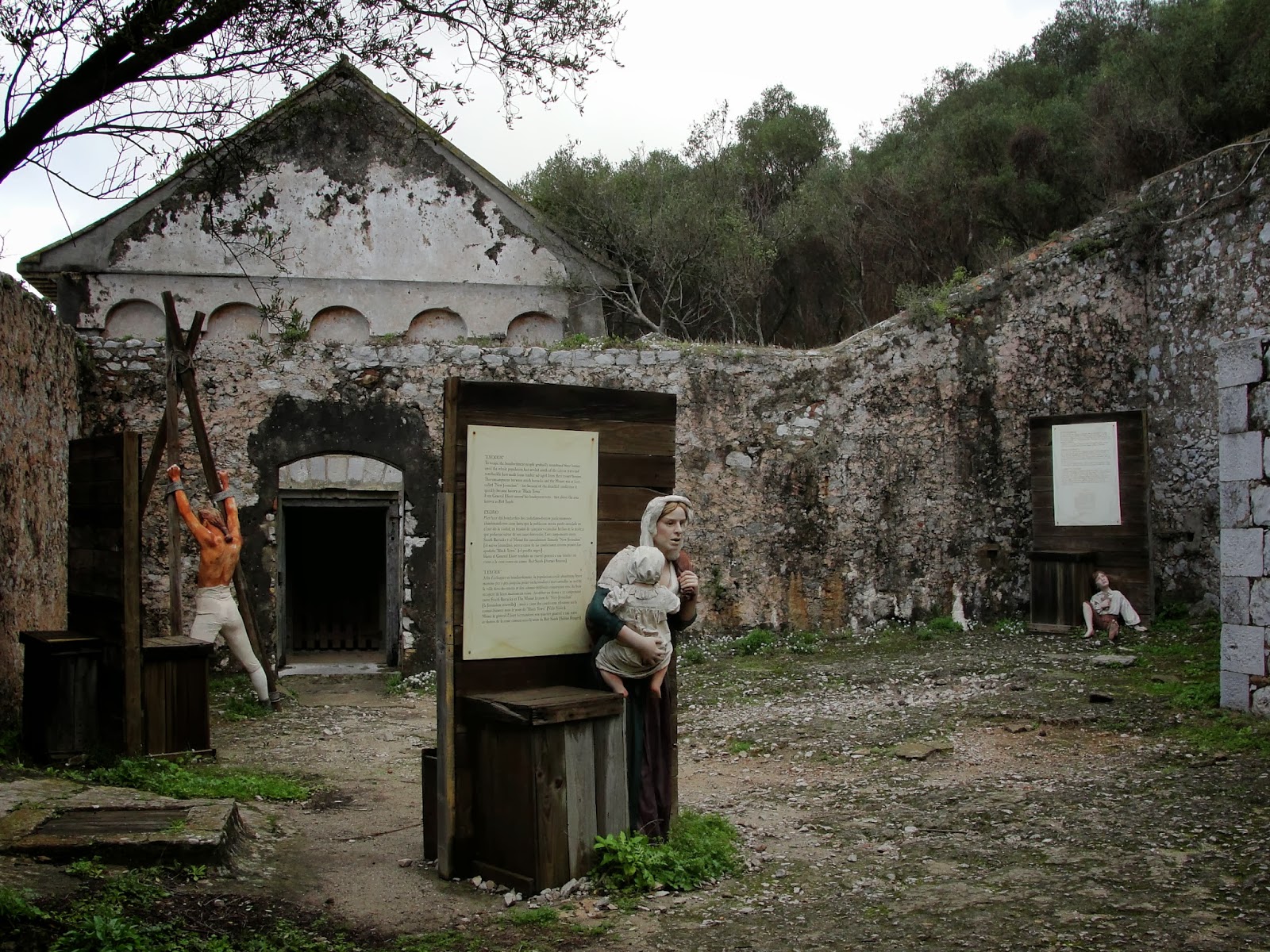 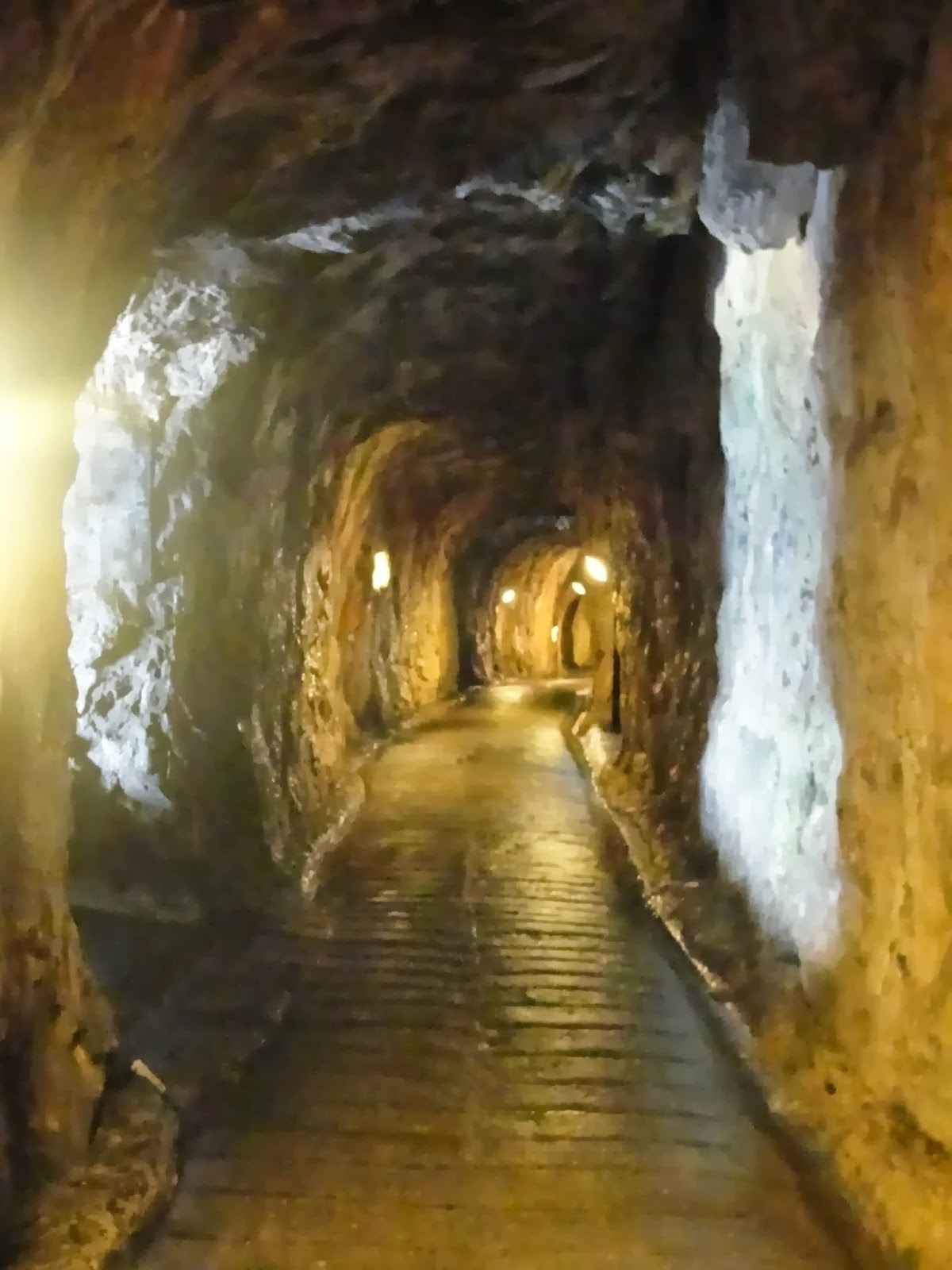 the tunnels went on and on and on -
pretty amazing 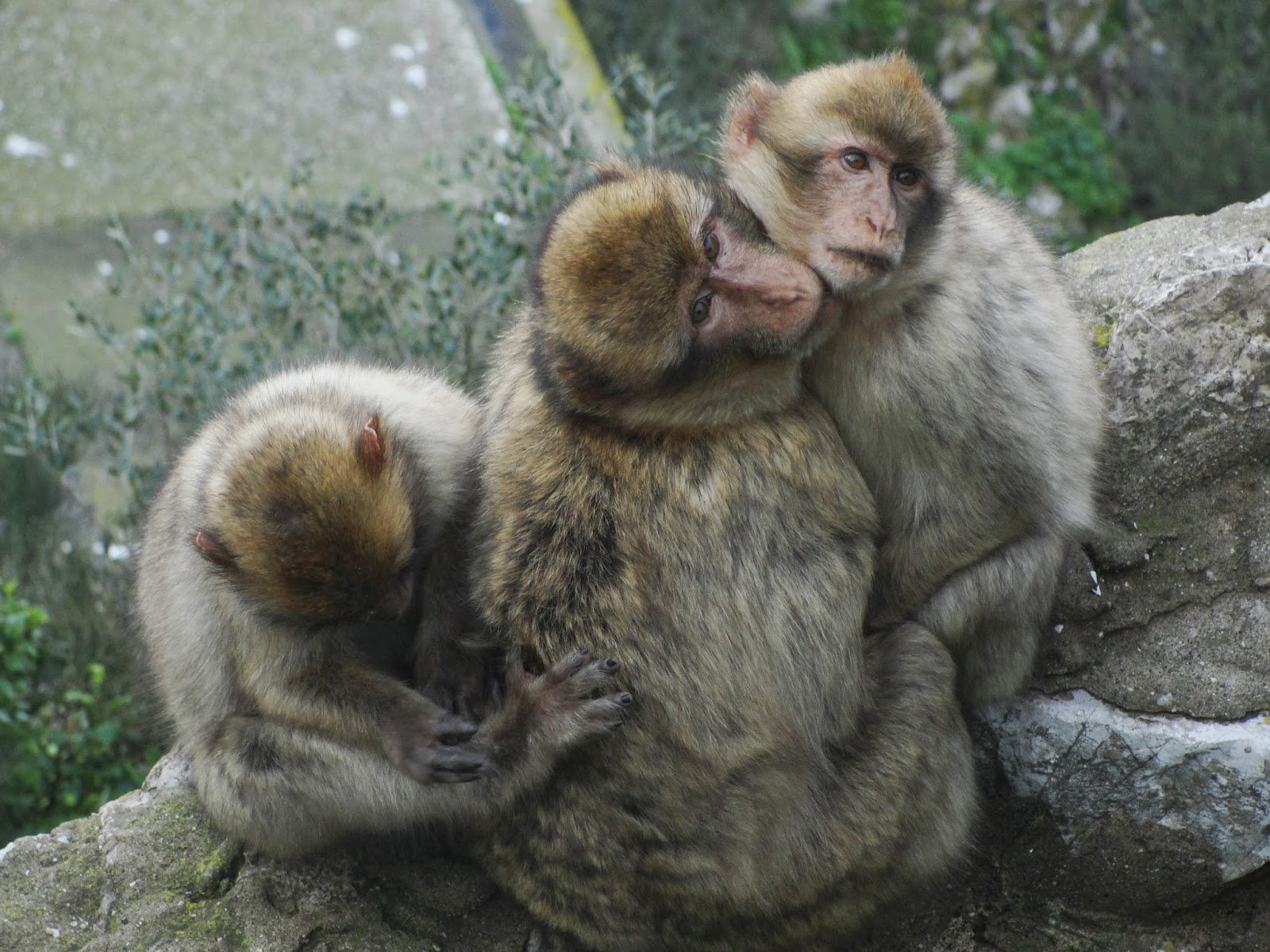 now it's an amphitheater... 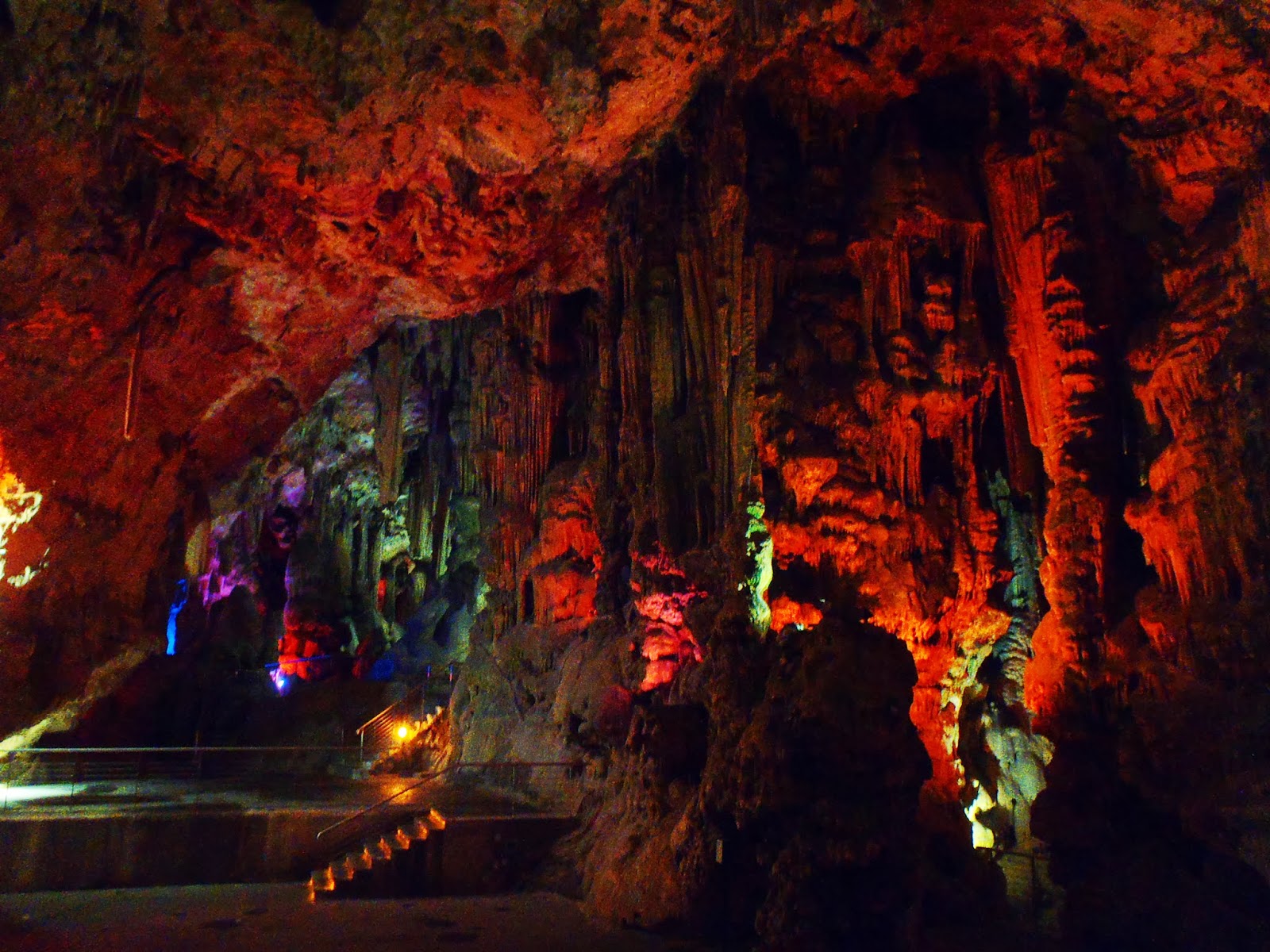 
And that's just what you get for £10. Gibraltar is far bigger than we thought, and there is so much more to it (including naturally occurring, man-made, and historically) than we realized. 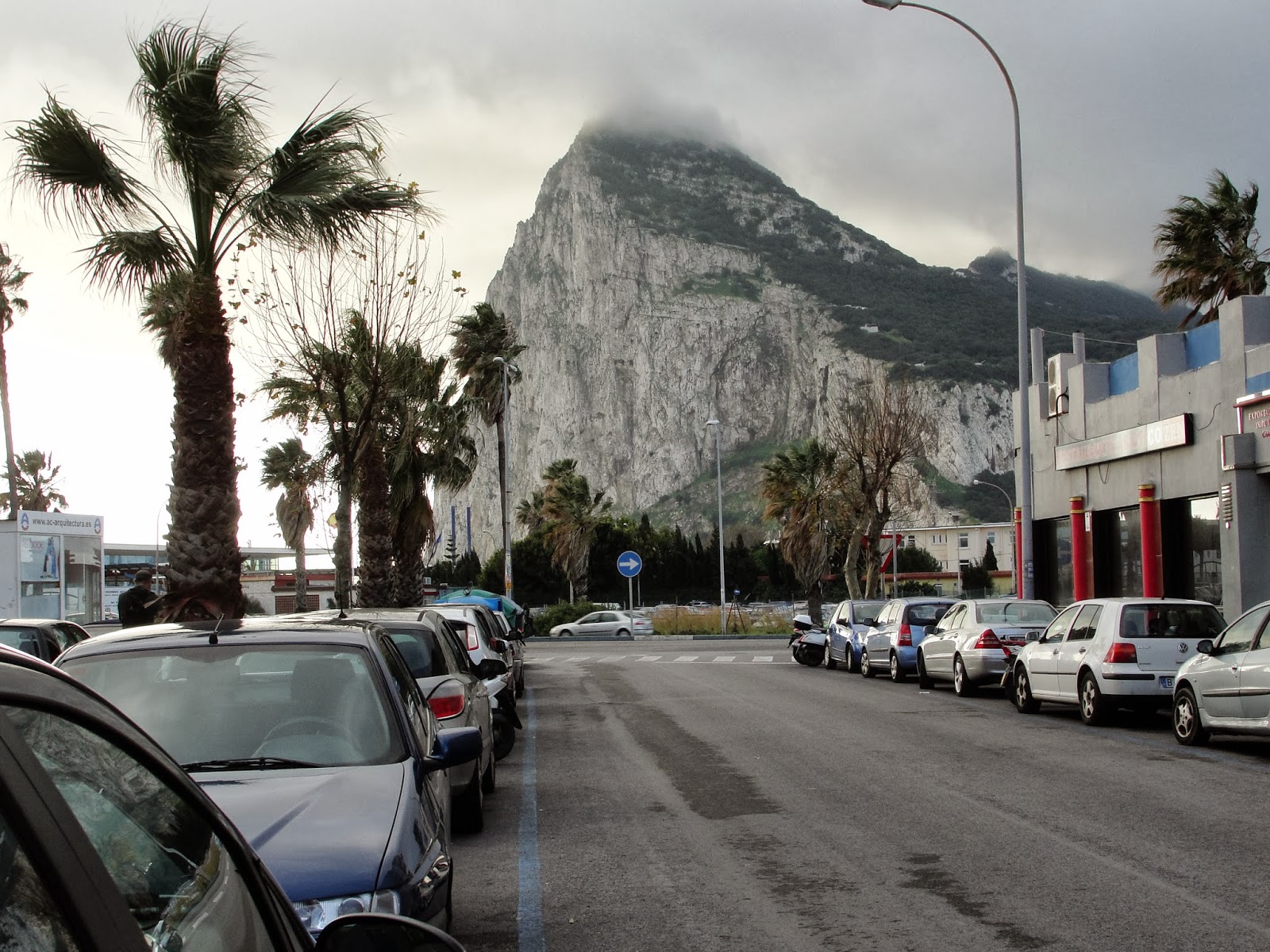 and here we thought it was just a rock

For another £8 we could've toured more war tunnels but we opted to just explore the trails for a bit instead... 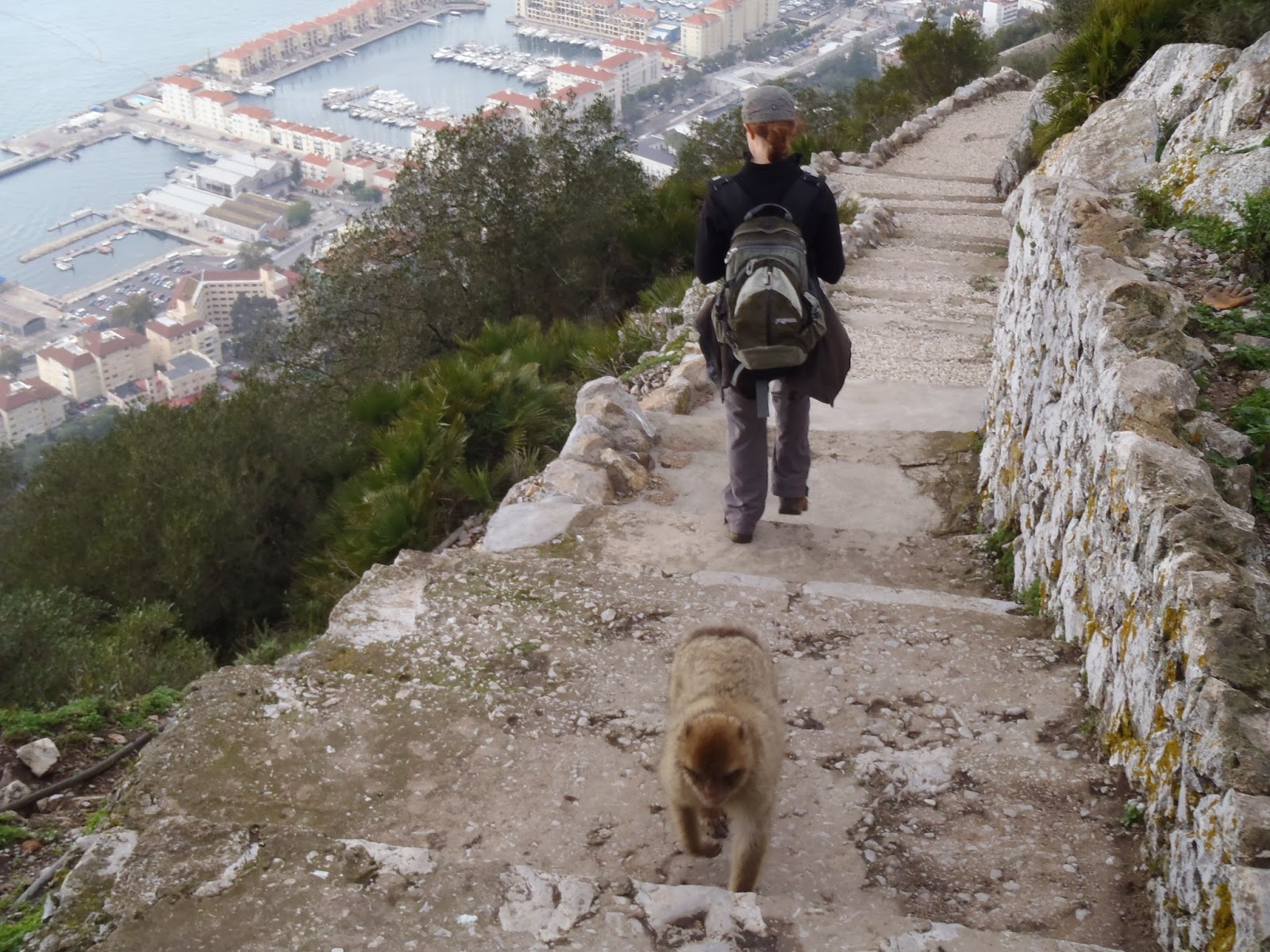 when you go your way and I'll go mine

And we ascended and descended a lot of stairs. 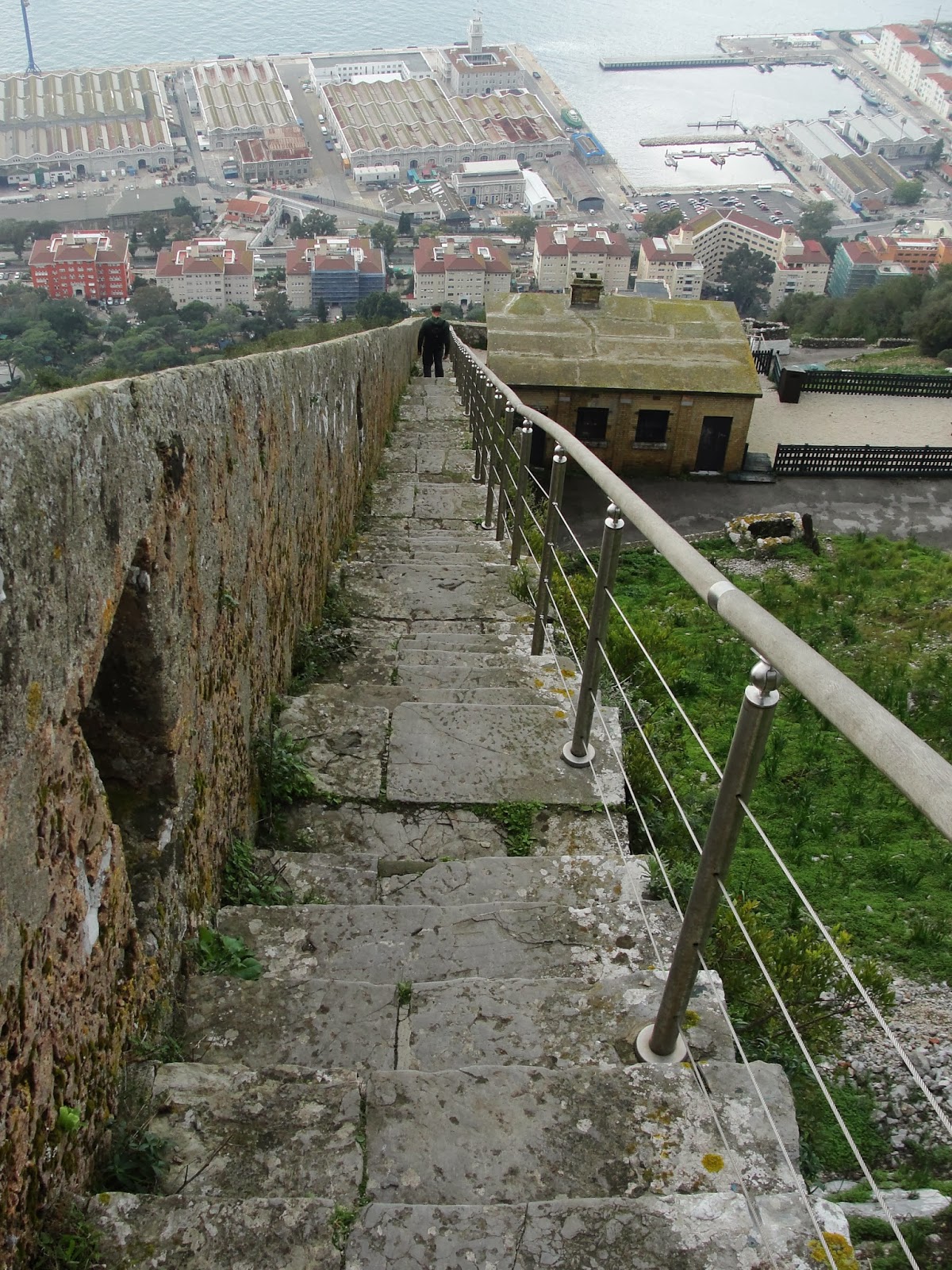 a LOT of stairs

What a strange, strange place, this tiny little rock that everyone fights over. Now we know.

Back in Tarifa we watched the waves and caught the sunsets and decided it would be a great place to visit in the summer. 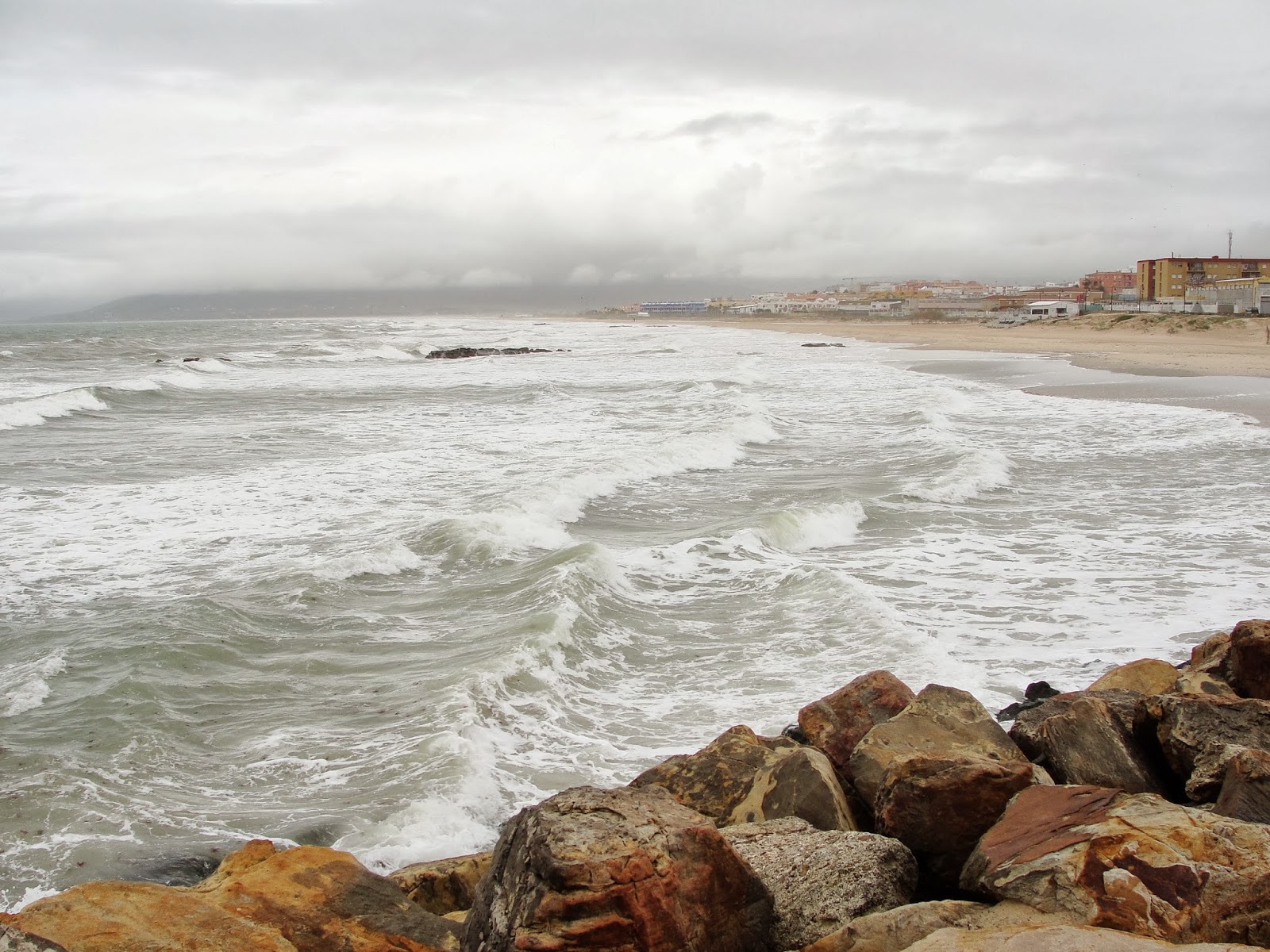 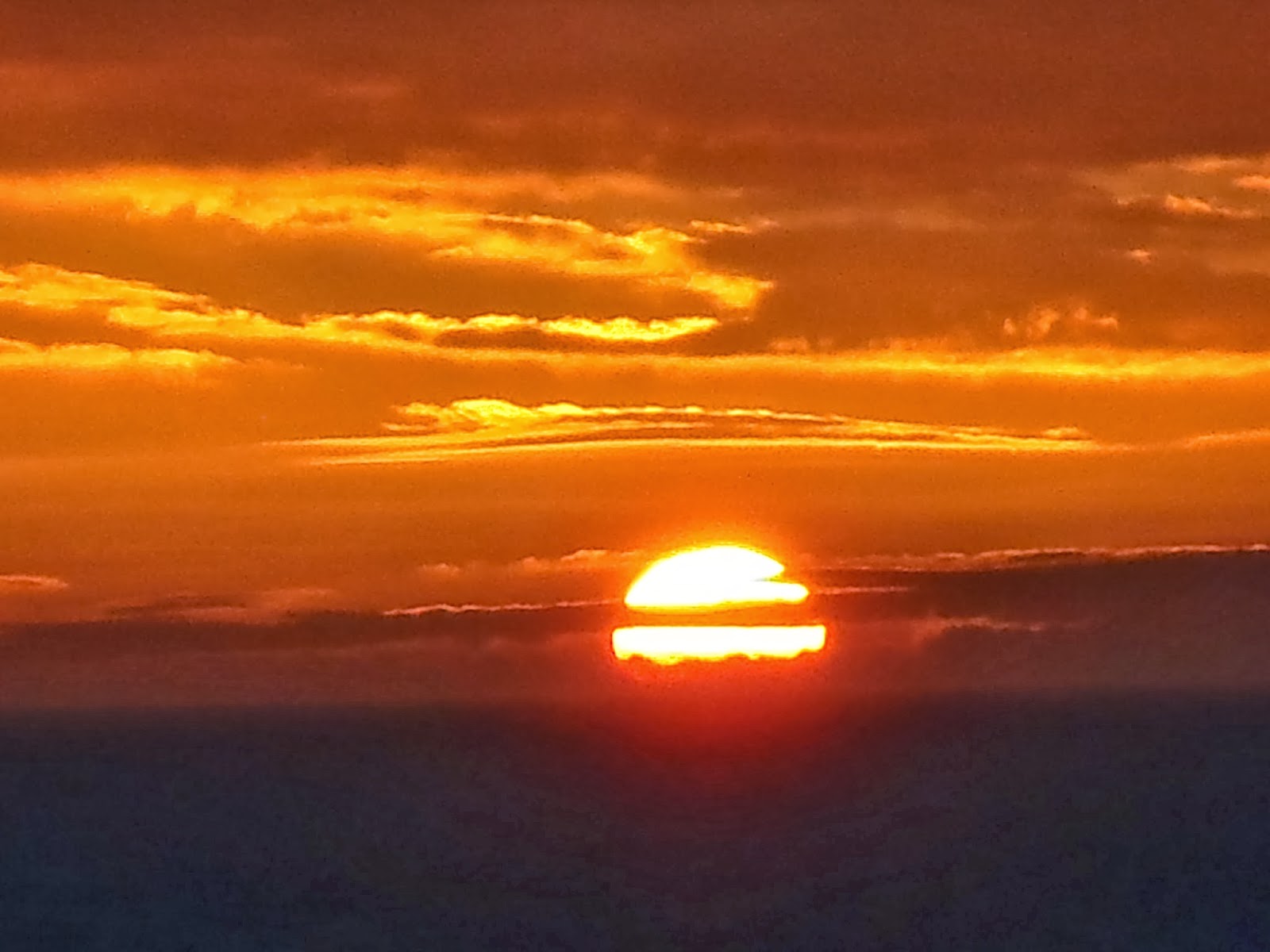 winter or not, sunsets were still lovely 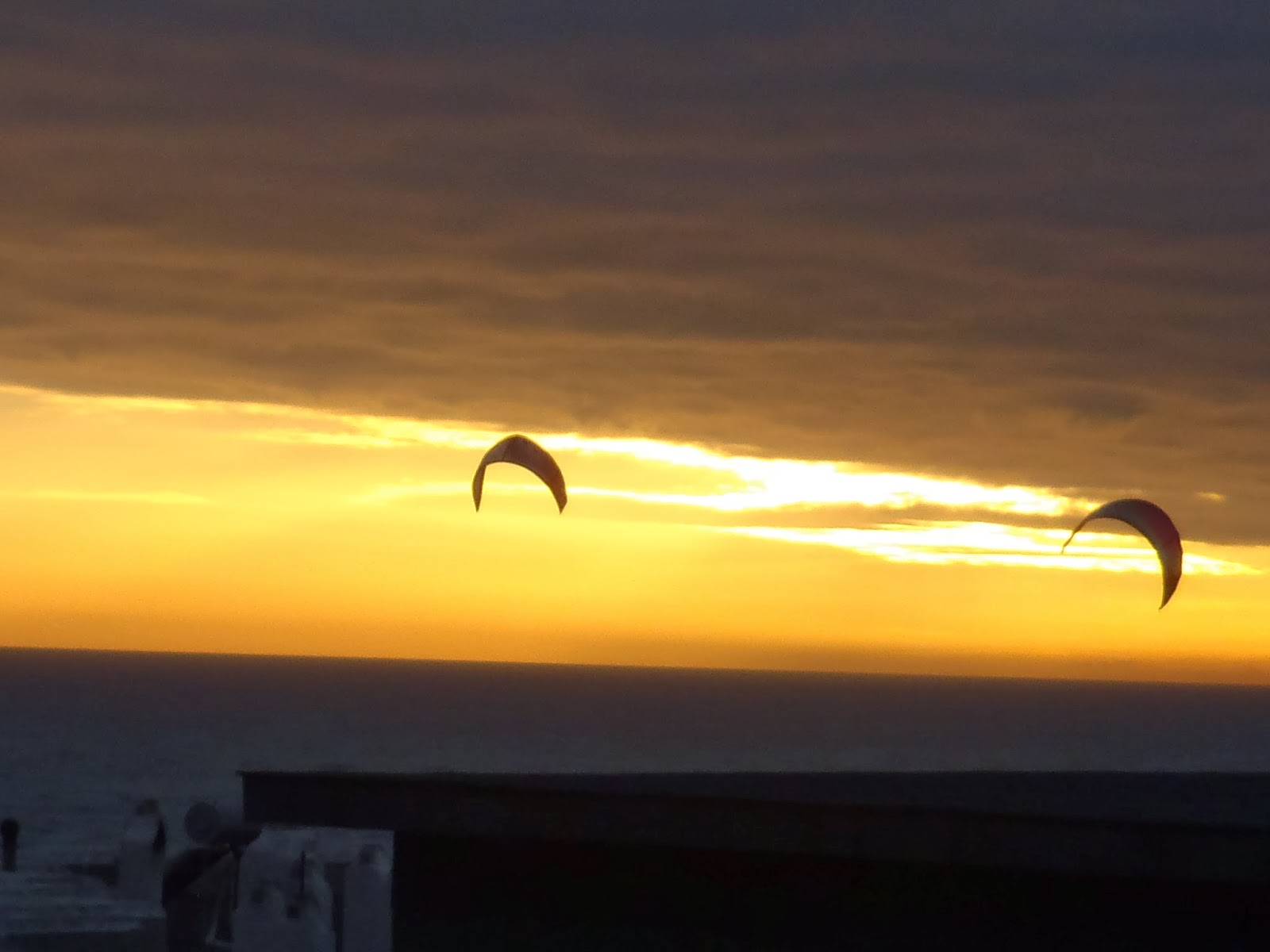 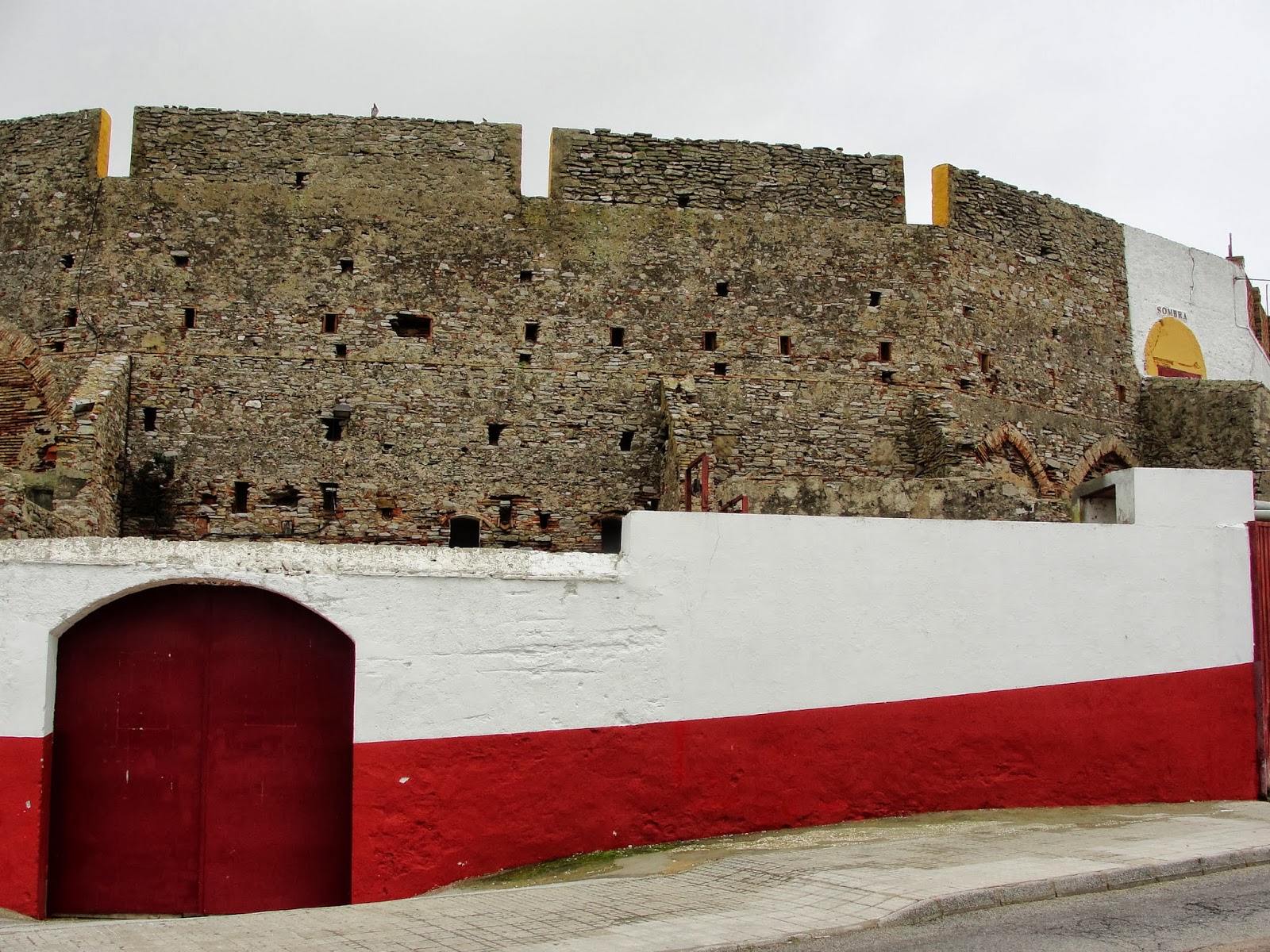 oh, and they have a bullring -
ole!

Definitely glad we stayed in Tarifa instead of Algeciras (which Lonely Planet describes as "an industrial town, a big fishing port and a centre for drug smuggling"). Um... no. 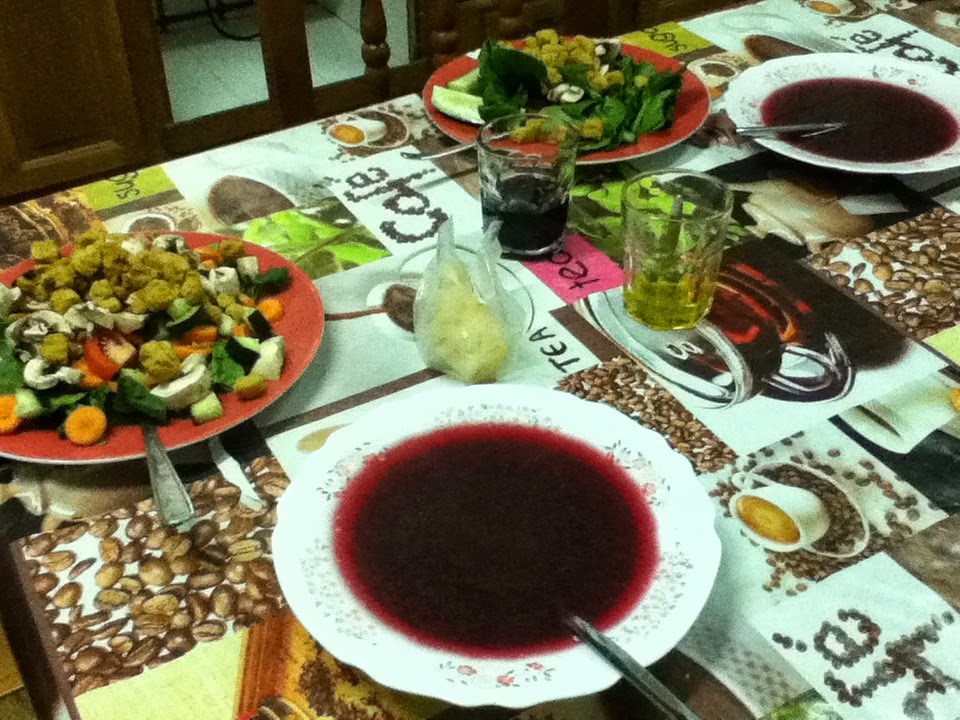 it was just as salty and beety
as we remembered

Lodging notes: Tarifa's Melting Pot Hostel was fine for a few nights. The kitchen could have been cleaner but the guy who worked there was really nice, we had lots of space, and the price was right. 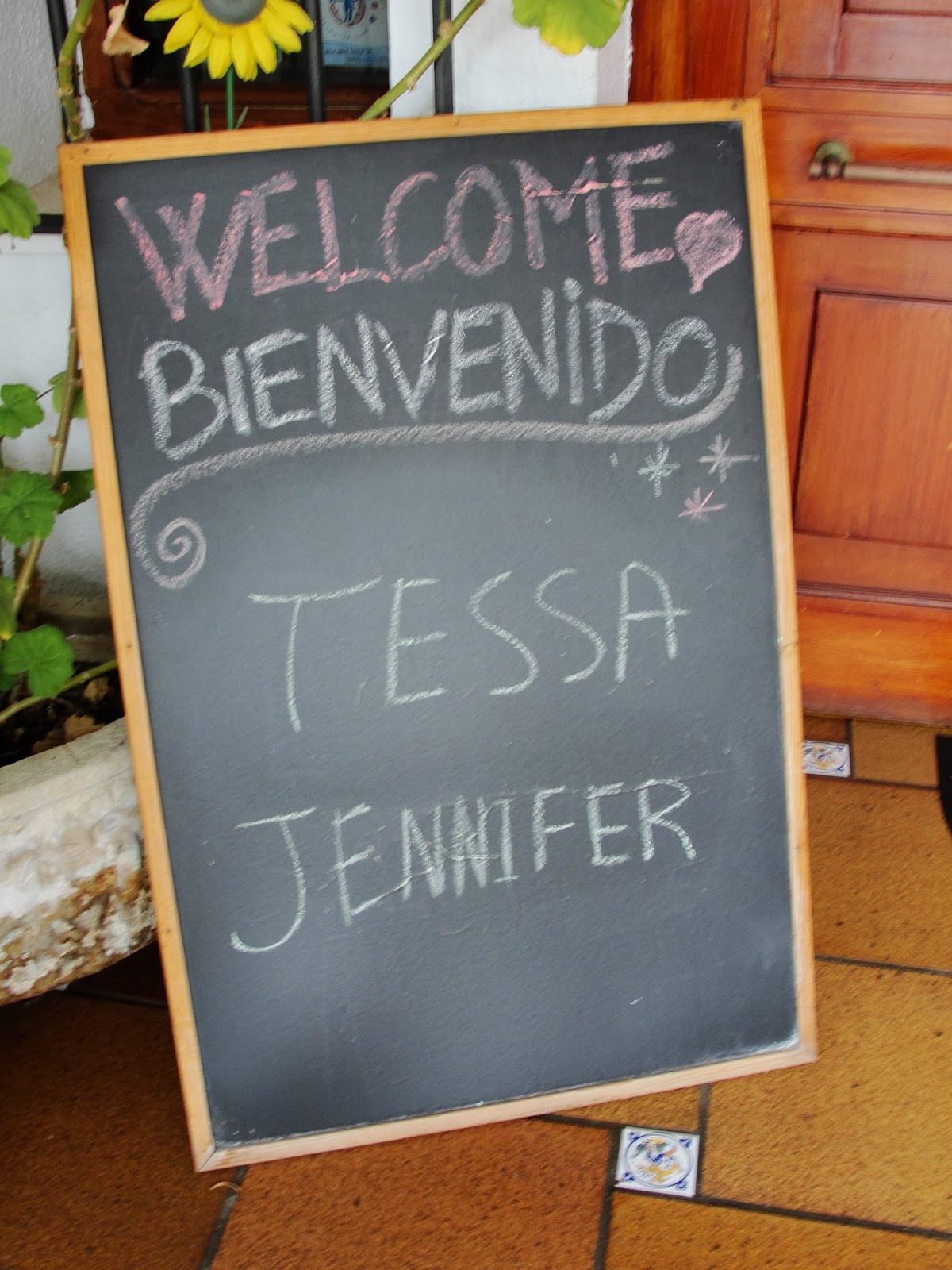 (this was a nice touch)

And it was a five minute walk to the ferry the next morning... 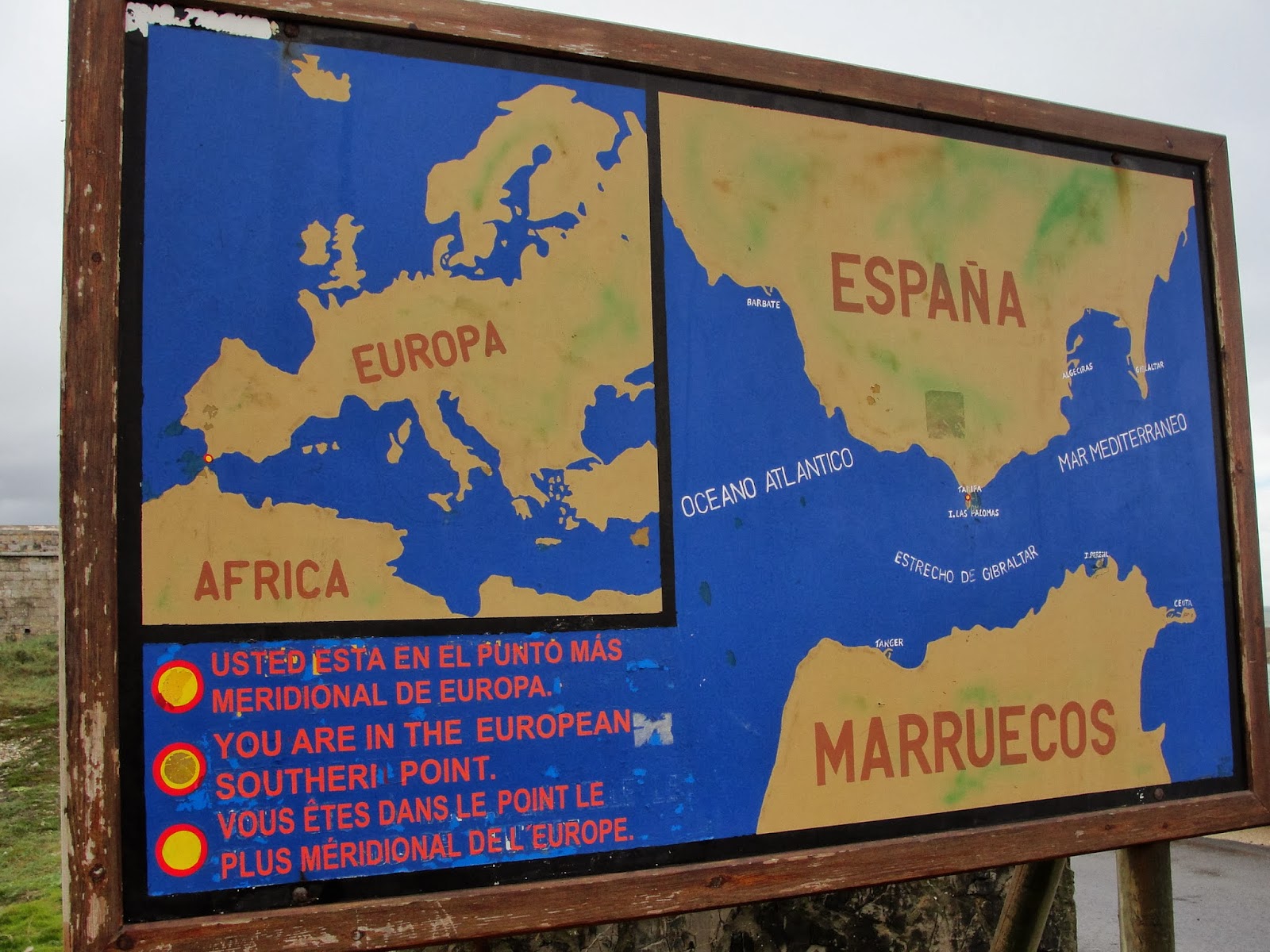