Not gonna lie... Morocco has been challenging. There's a longer summary coming about exactly why it's been challenging, but a lot of it has to do with making connections. Actually, not connecting. 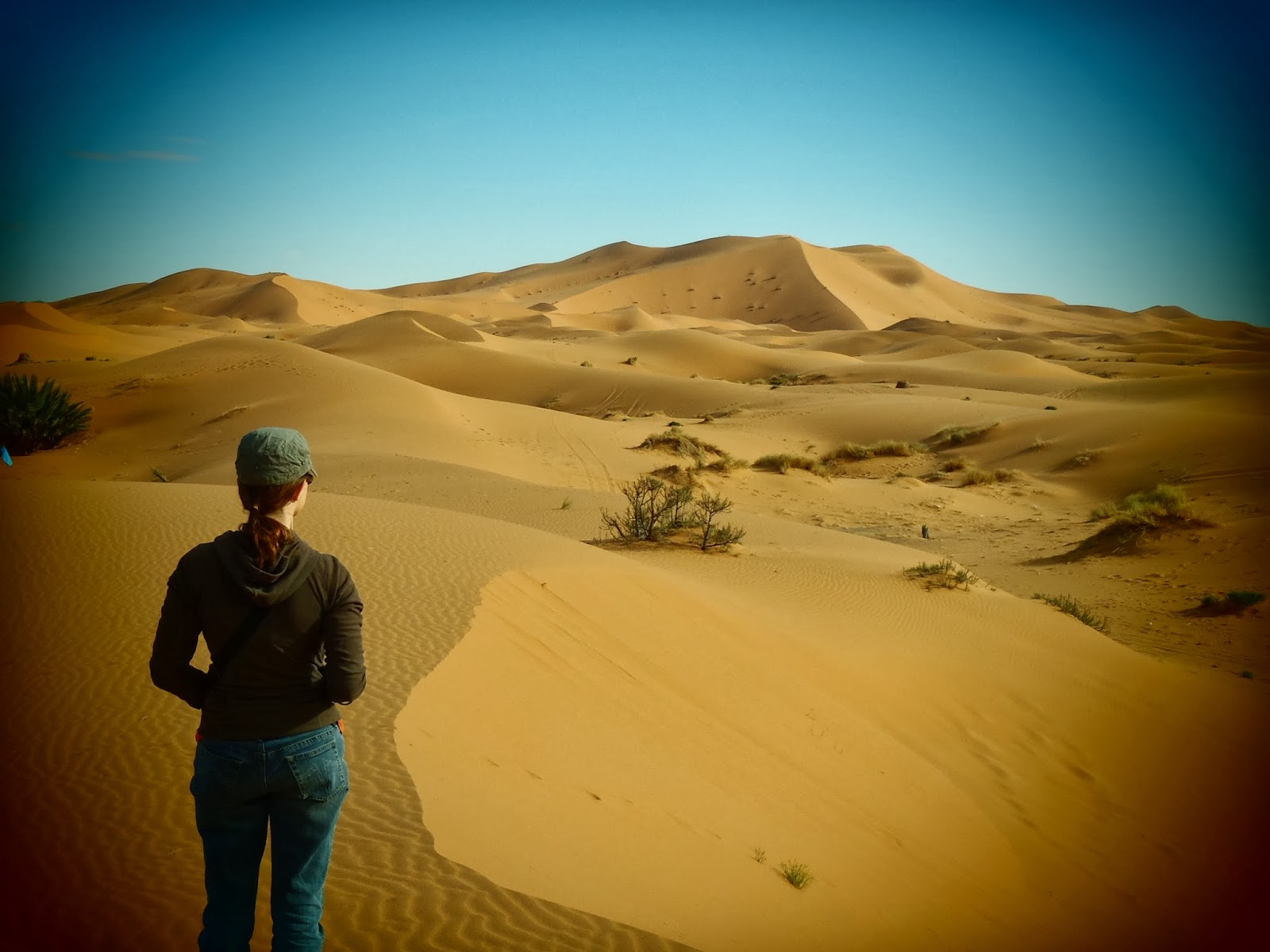 And the unusual becomes a little mundane too. Wednesday in the Fes medina we saw several donkeys loaded up with propane tanks walking through the narrow streets... We didn't really blink an eye. 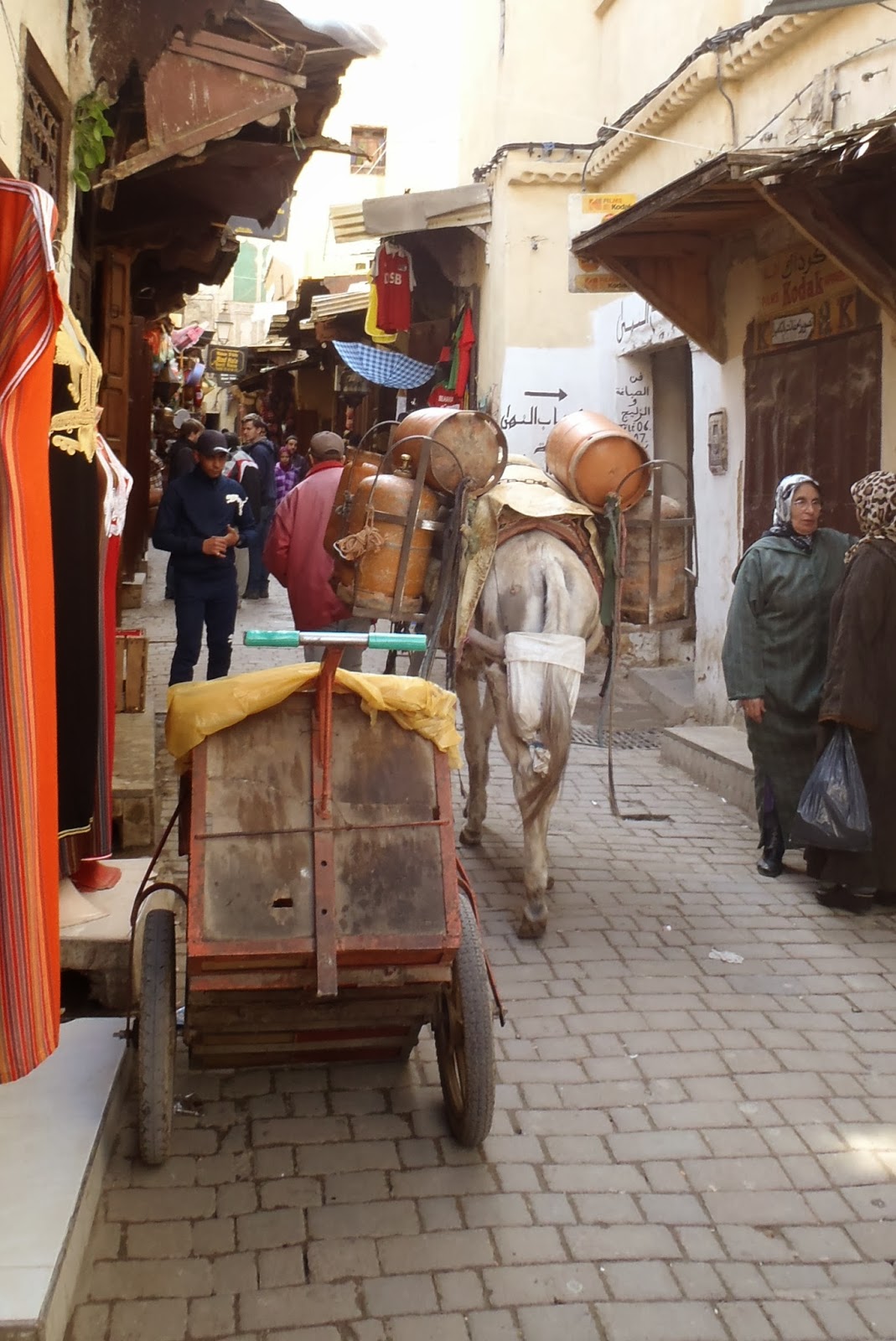 Our interactions with people have never been mundane though. Until now they have been genuine, mostly positive, and often amusing at the moment or upon later reflection. Language barriers have caused some mutual frustration here and there, but nothing a smile - or pen and paper - couldn't overcome, and the "man nod" (as Patrick calls it) goes a long way on the street. Cultural norms can be tricky too, but we always do what we know to do, and it's appreciated. And we aren't those tourists that snap photos of locals everywhere we go. I've always found that awkward and odd.


But we haven't really connected with people in Morocco. Time constraints on our stay meant we couldn't do a Help Exchange to live in a local community so we've had to stick to the tourist routes. People in Rabat and Casablanca were nice in a distant sort of way, but our next experience in Marrakech left us wary of trusting anyone. That, followed by a short stay in touristy Essaouira, left us with a very fake feeling. It's been really hard to shake that.

Regardless of where we are in a city (tourist area or not), we are usually greeted in French and our automatic response is always "bonjour". Remembering to use Arabic requires attention - but it always pays off with a smile or a friendly Arabic reply when we do speak Arabic instead of French.

Otherwise there hasn't seemed to be a way to engage with people - without paying them to guide you around or have tea with you, anyway. Such a change from other countries like Romania and Turkey where locals are genuinely curious about where you are from and why you are visiting their country...

All this said, we have had memorable encounters over the past few weeks. Here are five in no particular order:
It's hard to write all of this and not feel like naïve Westerners (or more realistically, like whiny jerks). We know Morocco is most certainly not Romania or Turkey, and these mental comparisons and expectations are unfair. We're just two American tourists in an Arabic country where thousands of westerners flock every month for an inexpensive holiday. We get the lack of connection. It's just frustrating because we're not that kind of tourist.

So we wanted to love Morocco - we really thought we would love it. It's definitely had its moments, it's probably good prep for the next stage of our trip, and two days before our exit, we are glad we came.

More on our other challenges, and more on what we actually did in Morocco, coming soon... 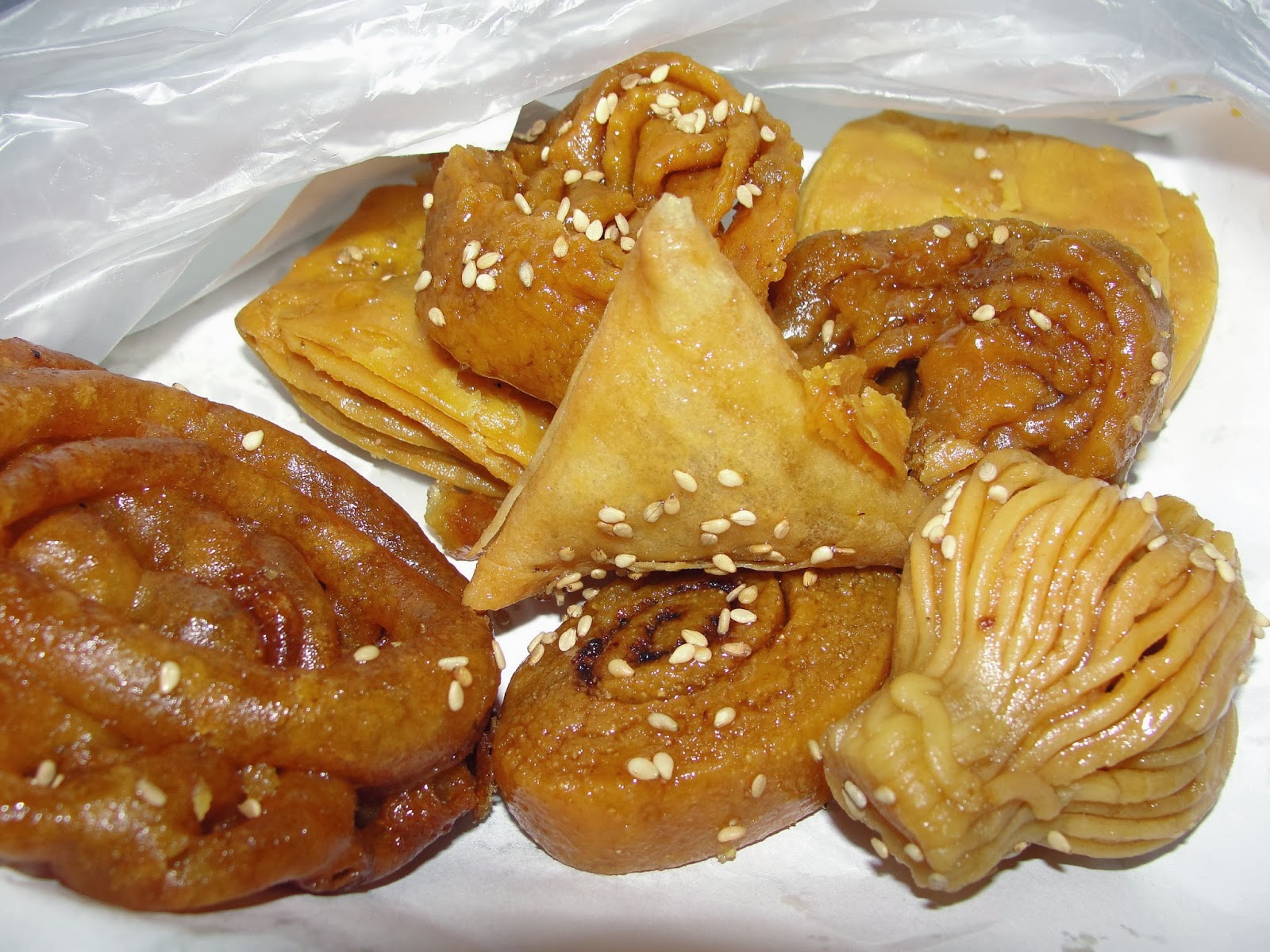