Many long-term travelers take an extended break in familiar territory (often known as "their parents' guest room") at some point during their travels. Reasons vary - weddings, funerals, graduations, general road weariness, health issues, unexpected $0 balances in their bank accounts... The length of the extended break also varies traveler to traveler.

Here's our version: In August 2013 we left Patrick's car with an east coast friend, so returning to Maryland at some point was always part of the plan. At some point in the last year my parents decided it was time for them to relocate, so we thought it would be cool if we could return somewhere around their estimated time frame for moving so that we could help out. About four months ago we realized we couldn't afford to travel for much longer without some sort of income, and Spring 2015 was coincidentally my parents' estimated move time frame, so the plan to return to Maryland was officially formed.

We're pausing for a few weeks to help my parents with packing and minor house repairs. We've temporarily unpacked our meager bags and boxes and I'm enjoying one last stay in my childhood house and neighborhood, both of which I will probably never see again. We also plan to visit new places while we're here to keep our adventurous momentum going.

That's all well and good. It really is. 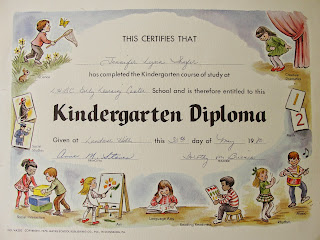 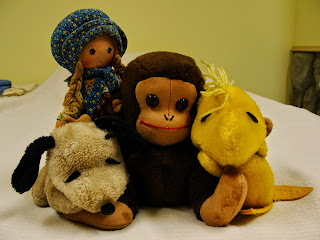 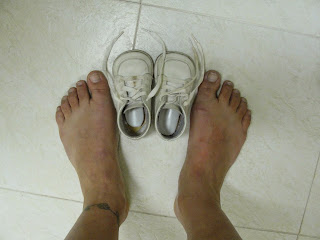 and this
And that's been kind of fun. It's also been fun to use our purging experience to help my parents. (Looking to downsize? HIRE US!) And I'm happy to be able to see old friends and housesit for a week at my BFF's place.

In all honesty, THIS is the culture shock we were mentally preparing for, and I've probably said the statements above more to myself over the last week than to anyone else. I've done this Maryland trip so often over the last 15 years that it's almost like I'm just taking two weeks off my corporate cube job to help my parents get some boxes together in between rushing around to see old friends, not returning from a two year adventure. I keep feeling the dread that the vacation will be over soon, that "Monday" will be here before I know it.

Patrick and I felt this way when we were leaving Hawaii too, probably because we were both headed to familiar places (me to my parents' home and him to Oregon to take care of some things before joining me in Maryland). Just over two weeks ago we sat on the beach, ate our last papaya, and tried to fight those post-vacation blues. It was weird, it was frustrating, it was annoying - because WE ARE NOT DONE.

Sometime in early May, we're hitting the road again - this time for a national parks road trip across the south/southwest.

And sometime in late June we'll be back in Portland to housesit for two months.

We feel very lucky because our version of "hitting pause" was pretty much under our control. We'll get going again and we'll figure out our next step along the way... or we'll just keep going. Either way, the adventure continues. Because what was true in Sasquatch Provincial Park, Kent, British Columbia, Canada almost two years ago is still true today: 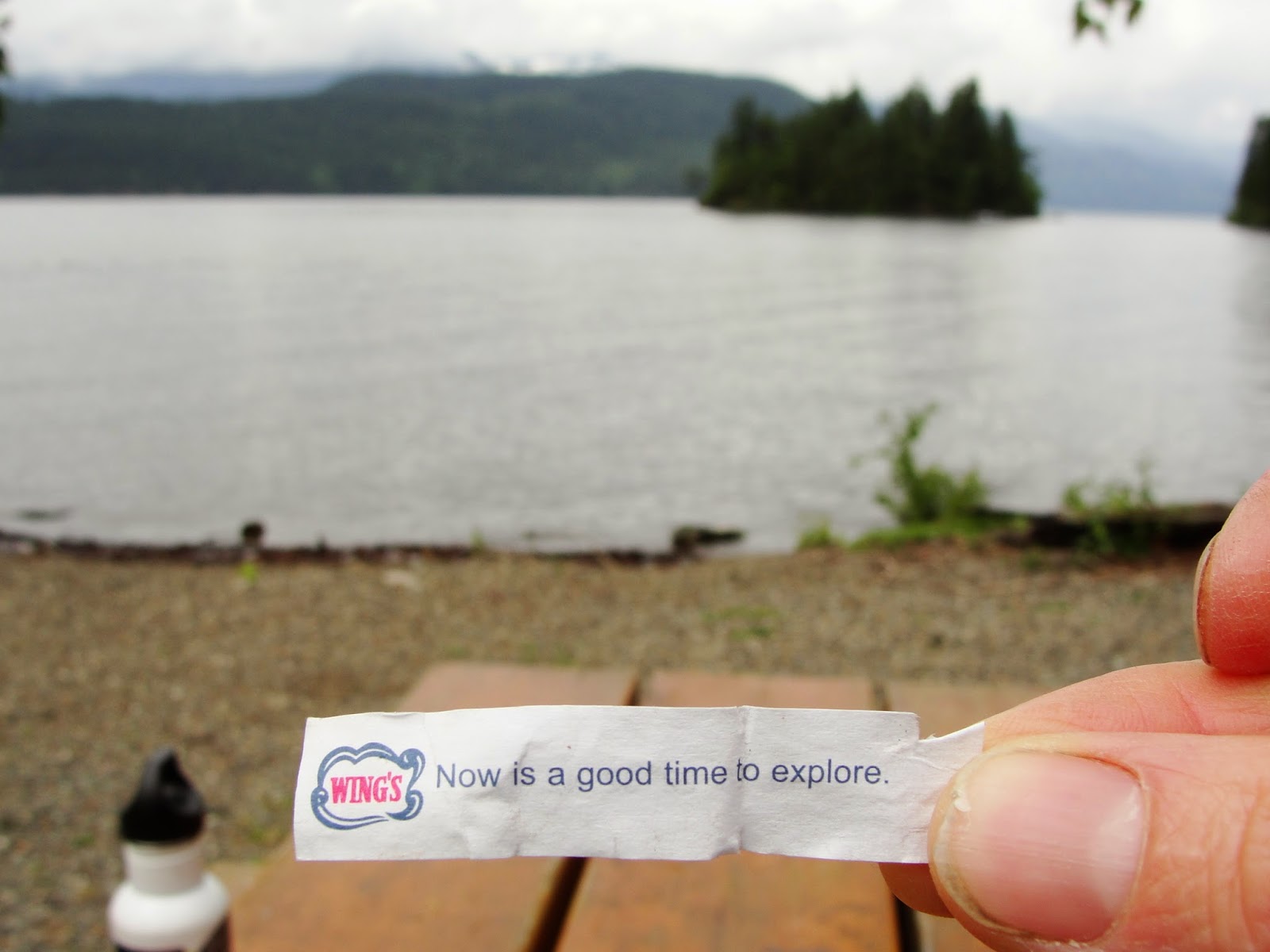 May 2013 -> infinity
Posted by Jen
Email ThisBlogThis!Share to TwitterShare to FacebookShare to Pinterest
Labels: purging, the plan