Three months in Hawaii on $27/person/day.

One housesitting gig and two HelpX farmstays later, we managed to spend 86 days in Hawaii without totally breaking the bank. We still spent a lot of money, but not as much as we would have visiting New Zealand and getting back to the mainland - and that was the whole point.

Well, almost the whole point. The other point was to have fun! This was our last "overseas" stay before hitting the mainland, after all. So perhaps we indulged a bit. Whatever. We're okay with that. 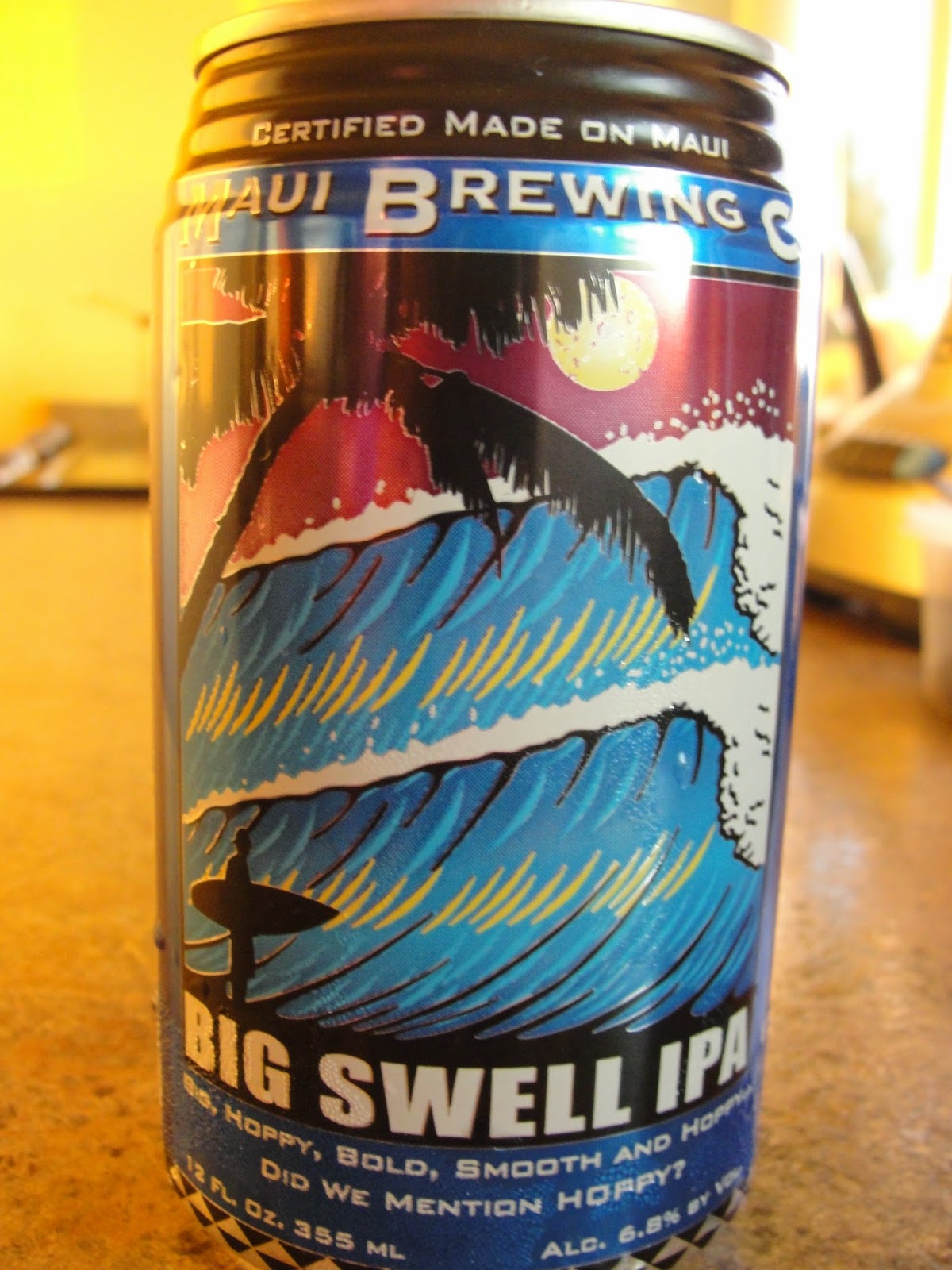 for the record, this beer is delicious
(and hoppy!) 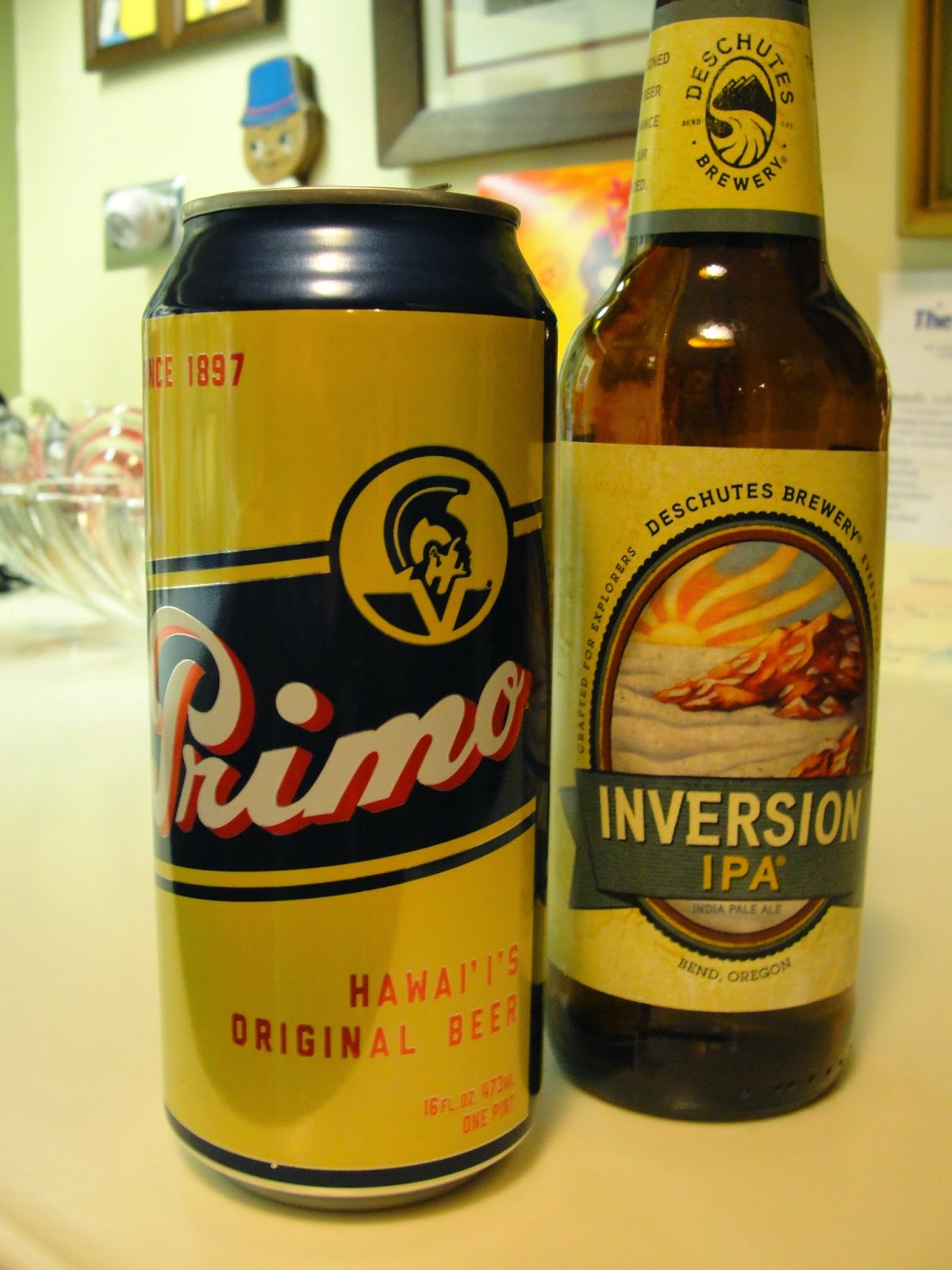 and this beer is alright too 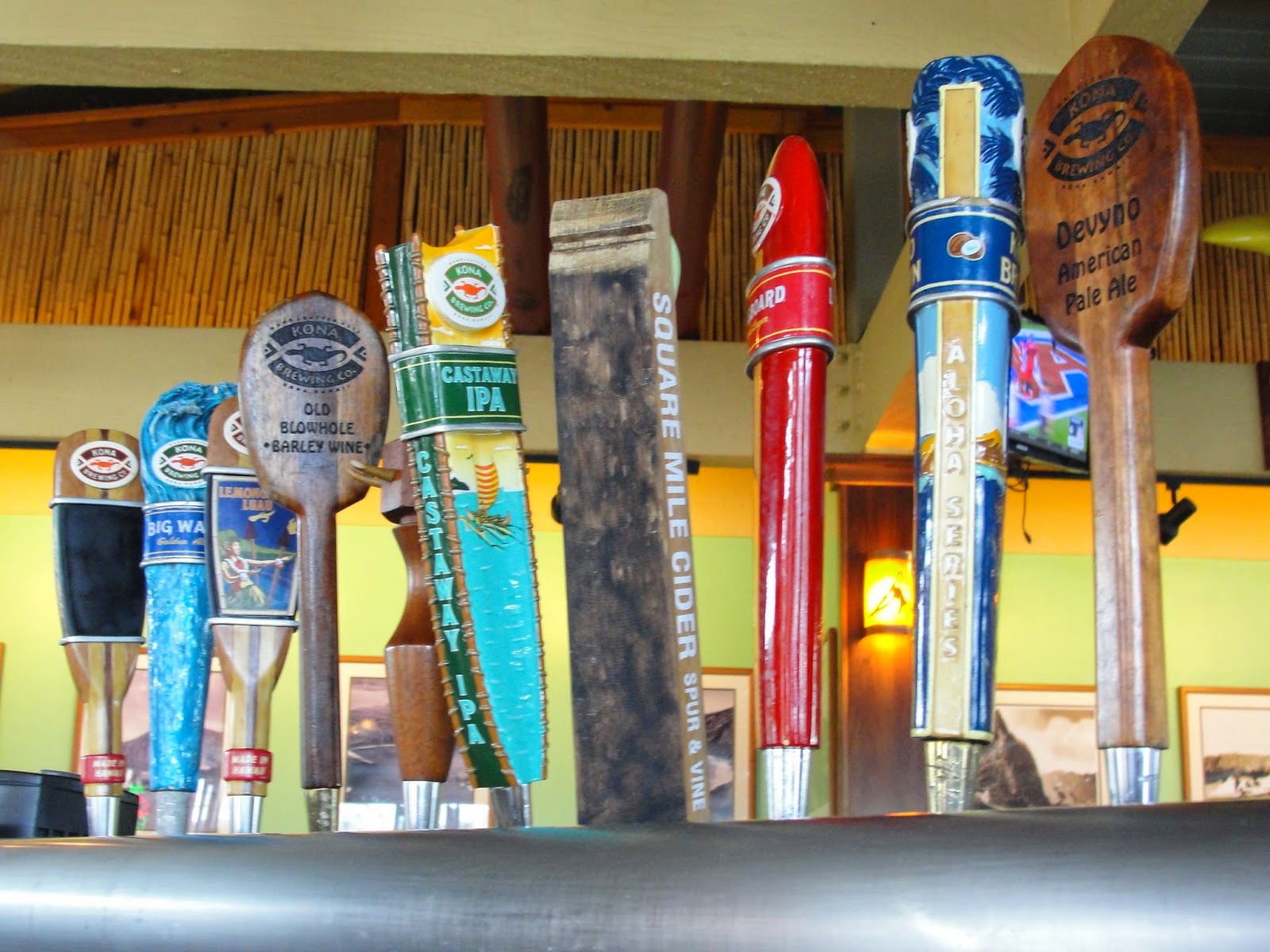 and a few of these were pretty good and we were thrilled to have these options again 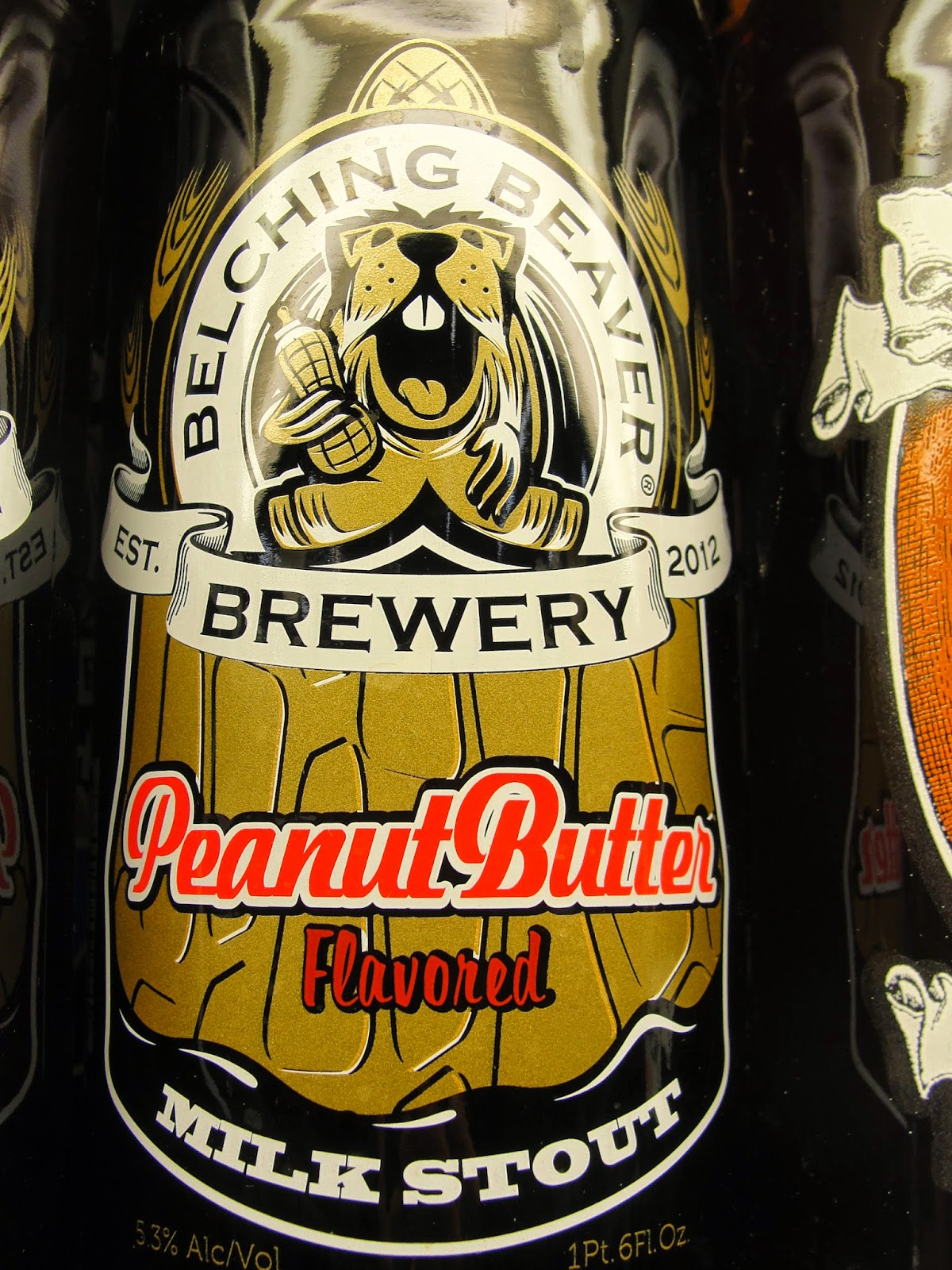 but we couldn't even bring ourselves to purchase this one

I would bet that most people probably spend $4600 per person on a single week in Hawaii, so I would definitely call this a success.

And now the mainland... with whatever that brings. We're trying to get excited about it. Really, we are... 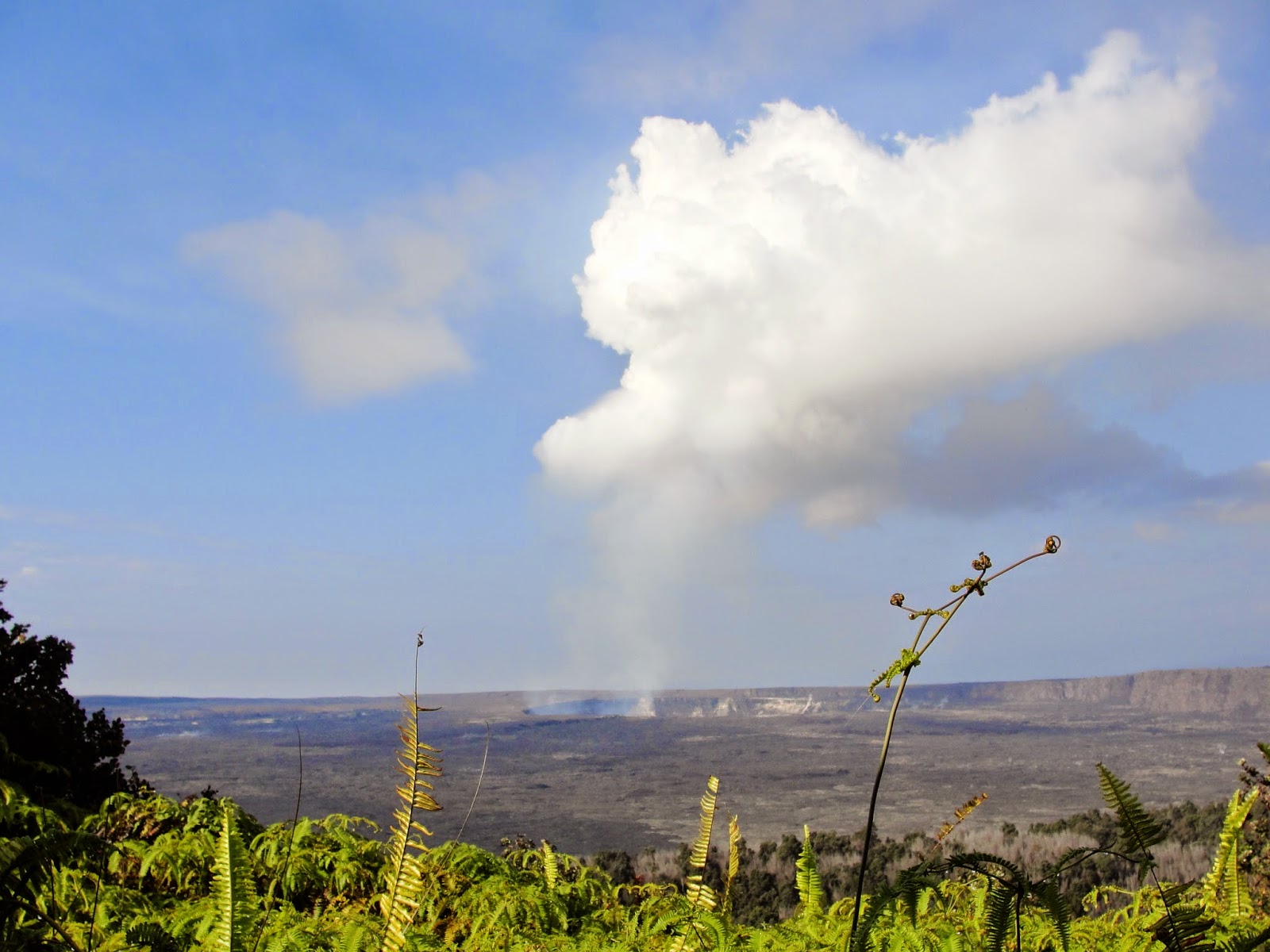 but does the mainland have this? 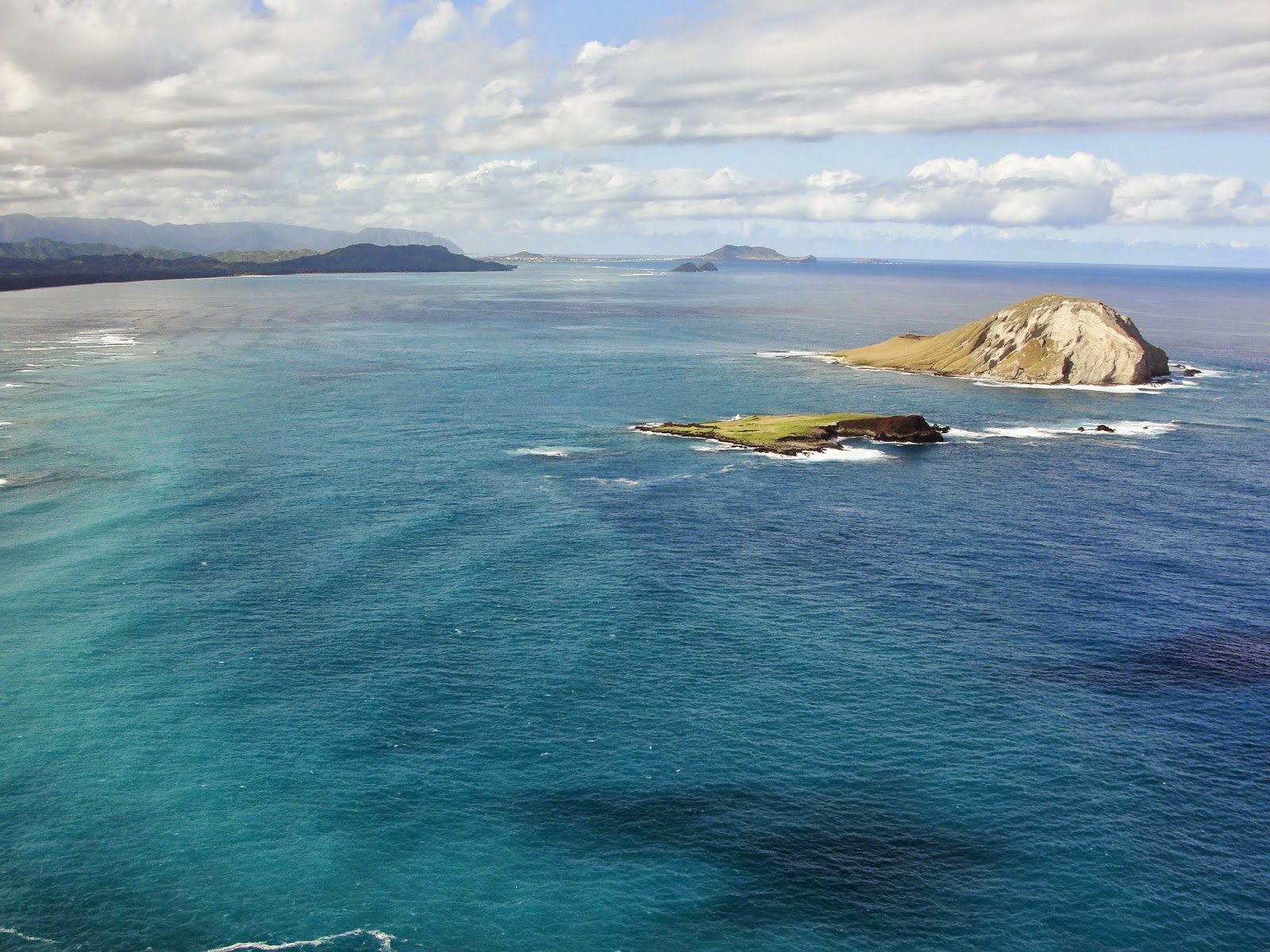 or how about this?