Hopefully you've already read and enjoyed part one of our Big Island "vacation," where our photos told the story of our first 28 hours in beautiful brand-new territory.

Part two includes a few things we did during our farmstays and how we spent our last few days on the Big Island. As with part one, many of you have done these things too, so descriptions are minimal and links are provided for anyone who wants more information on any of the places or activities.

First up, what we were able to do on our farmstay days off... 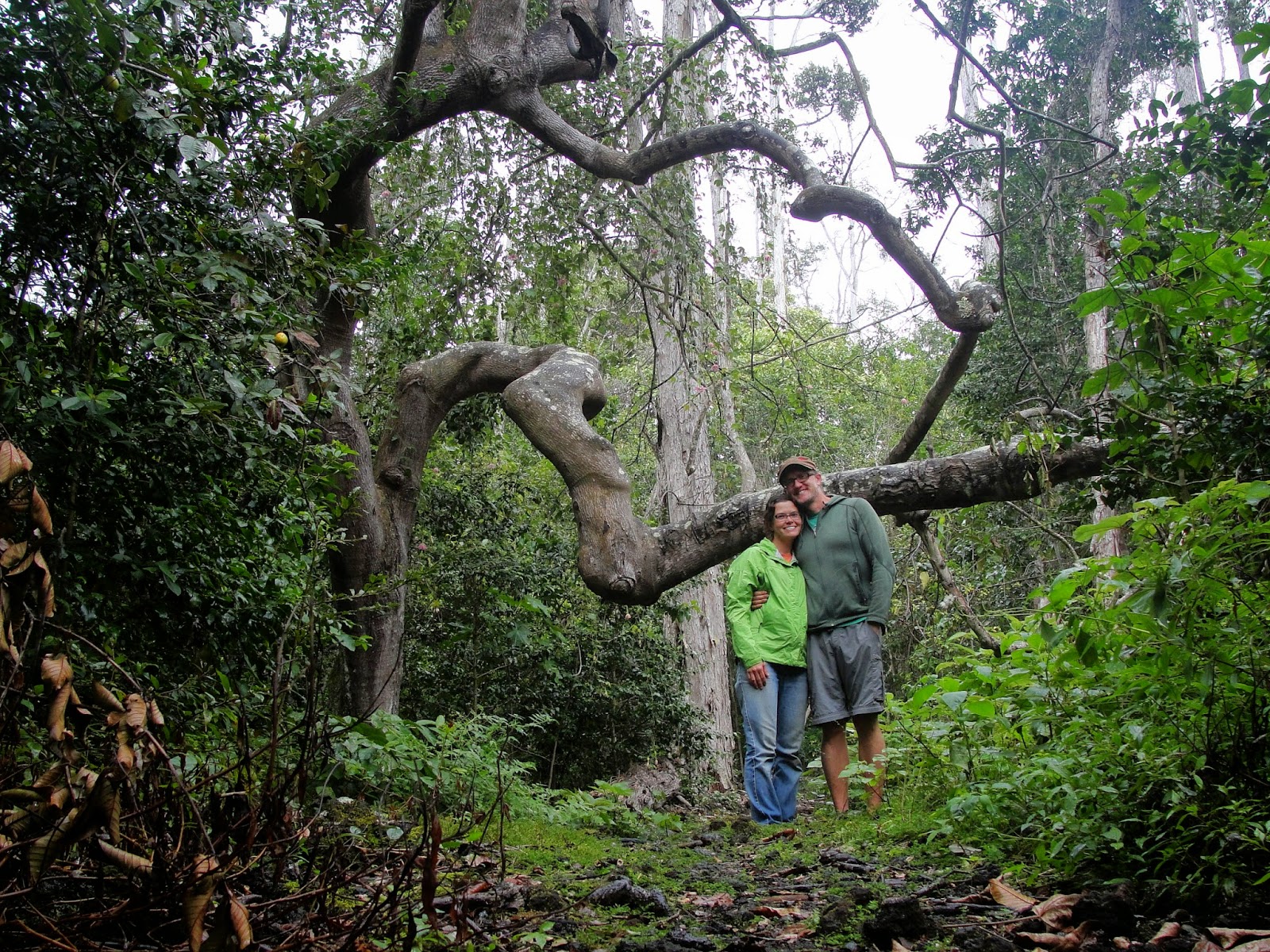 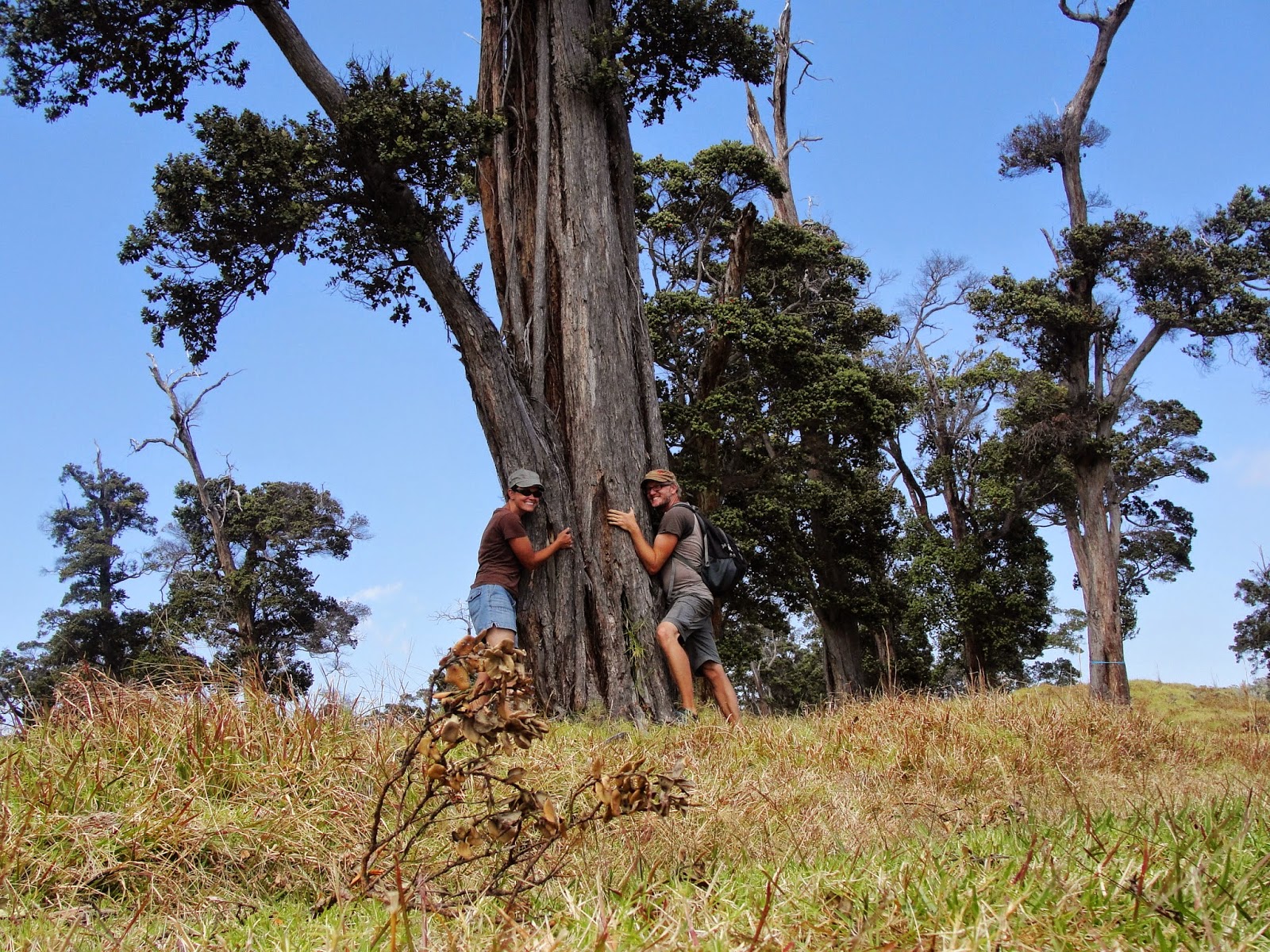 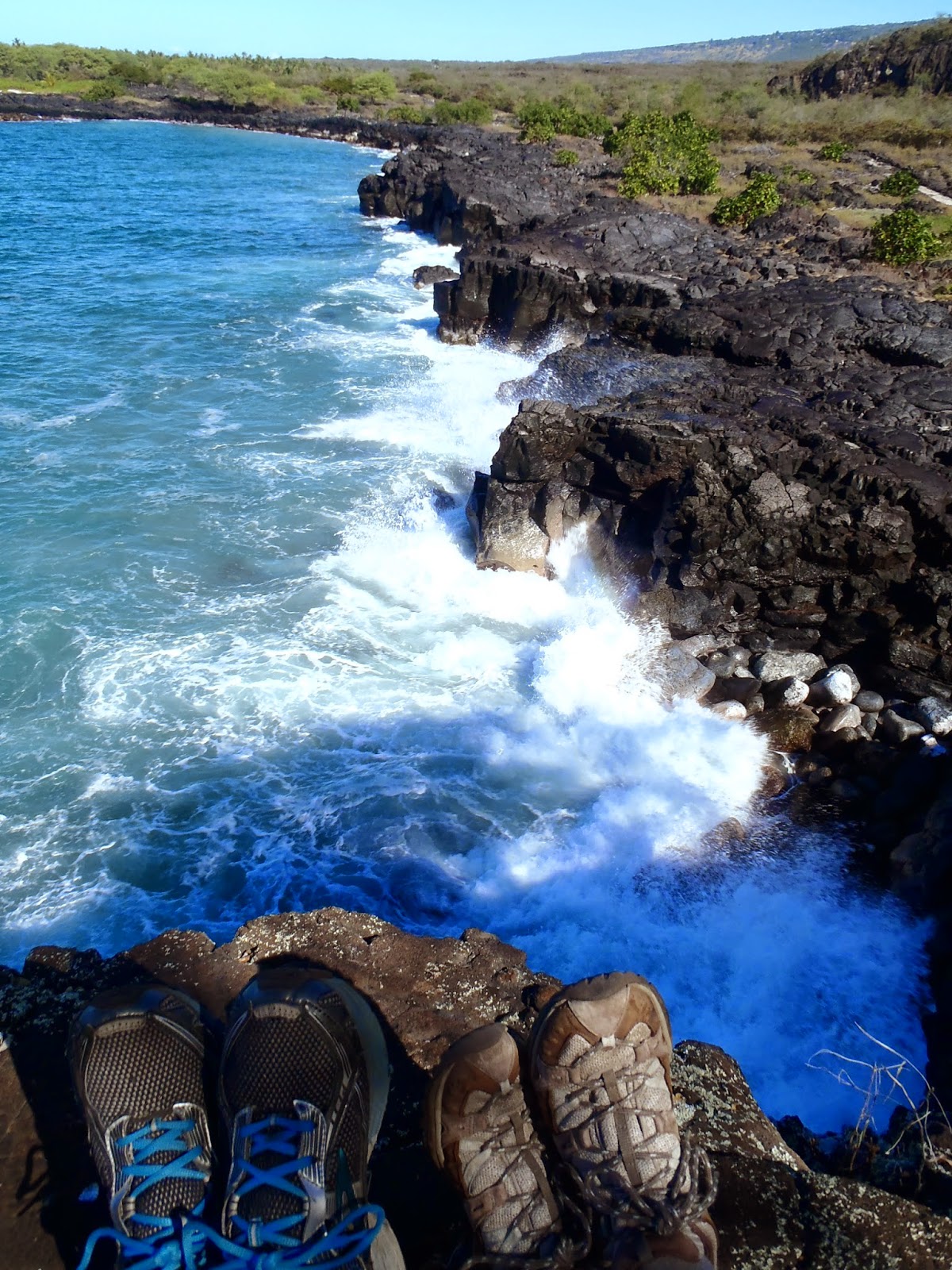 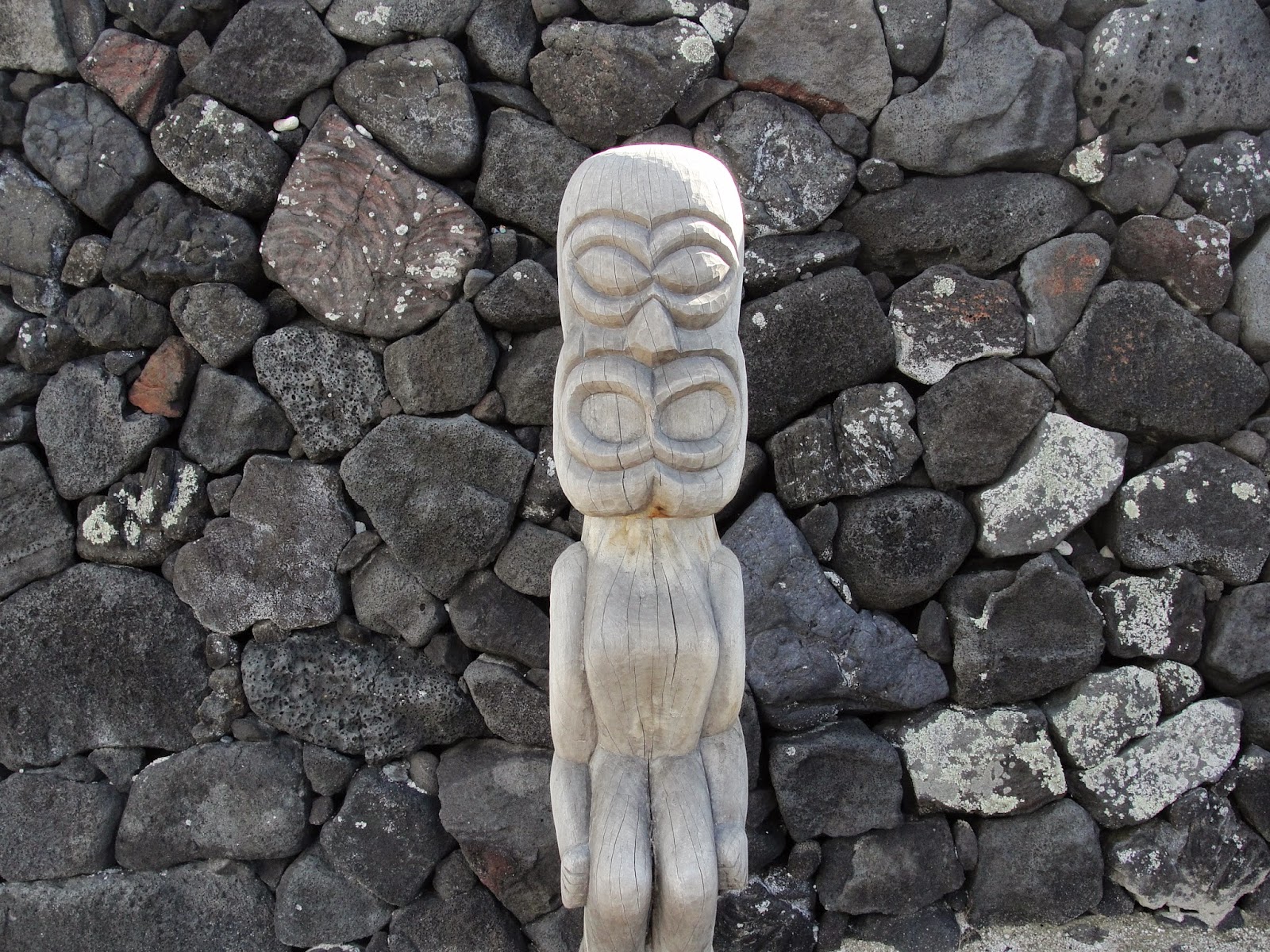 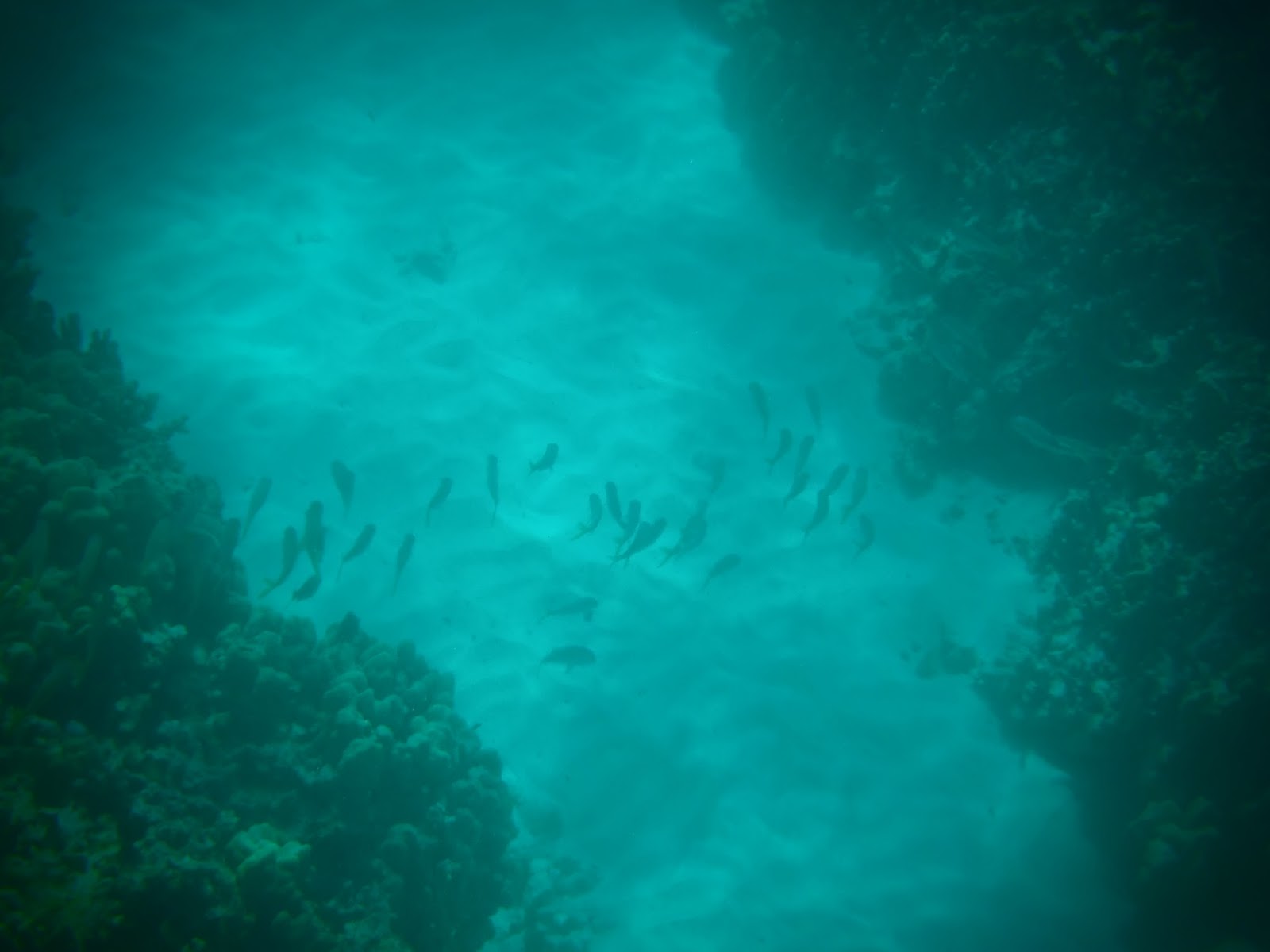 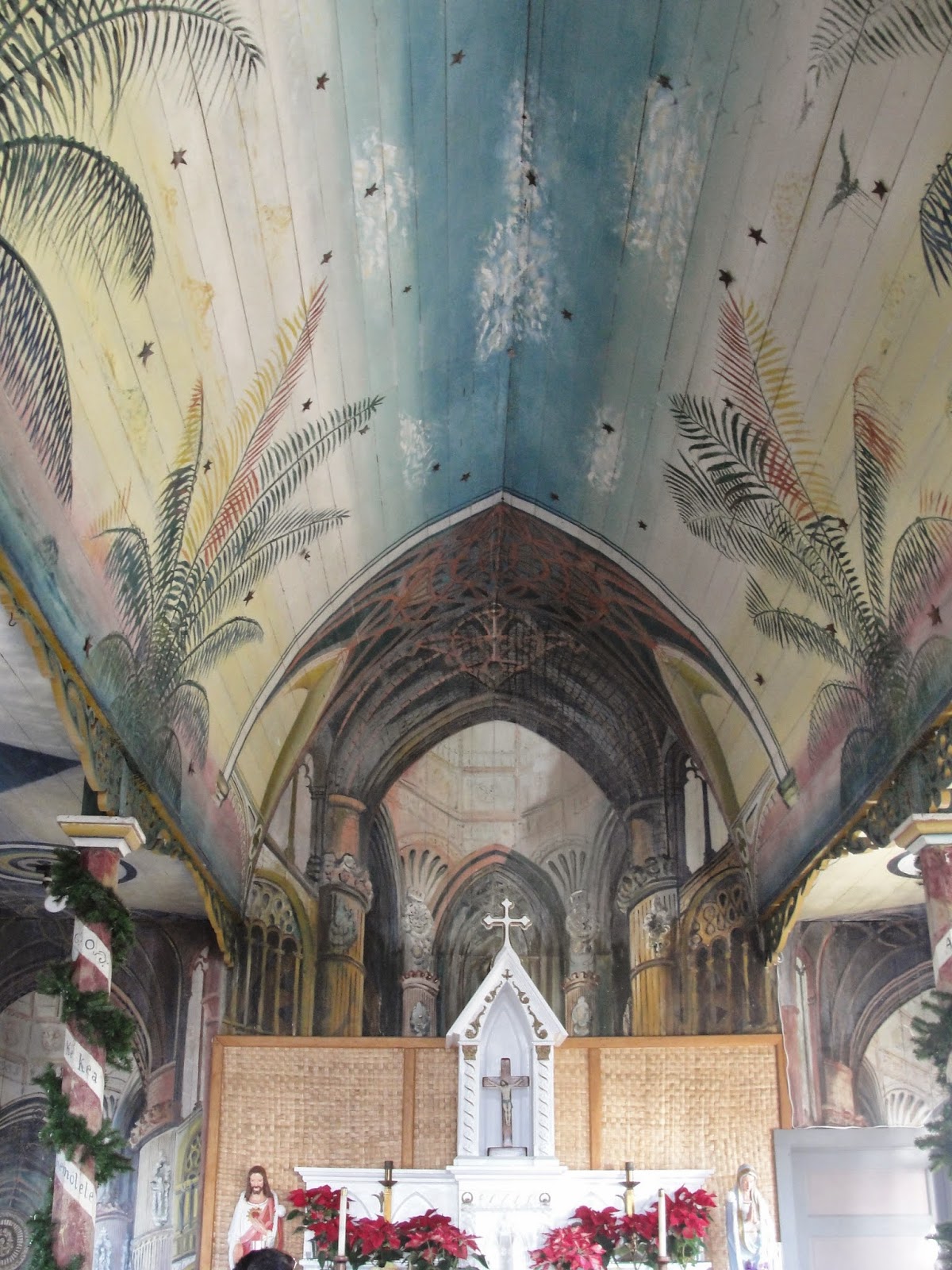 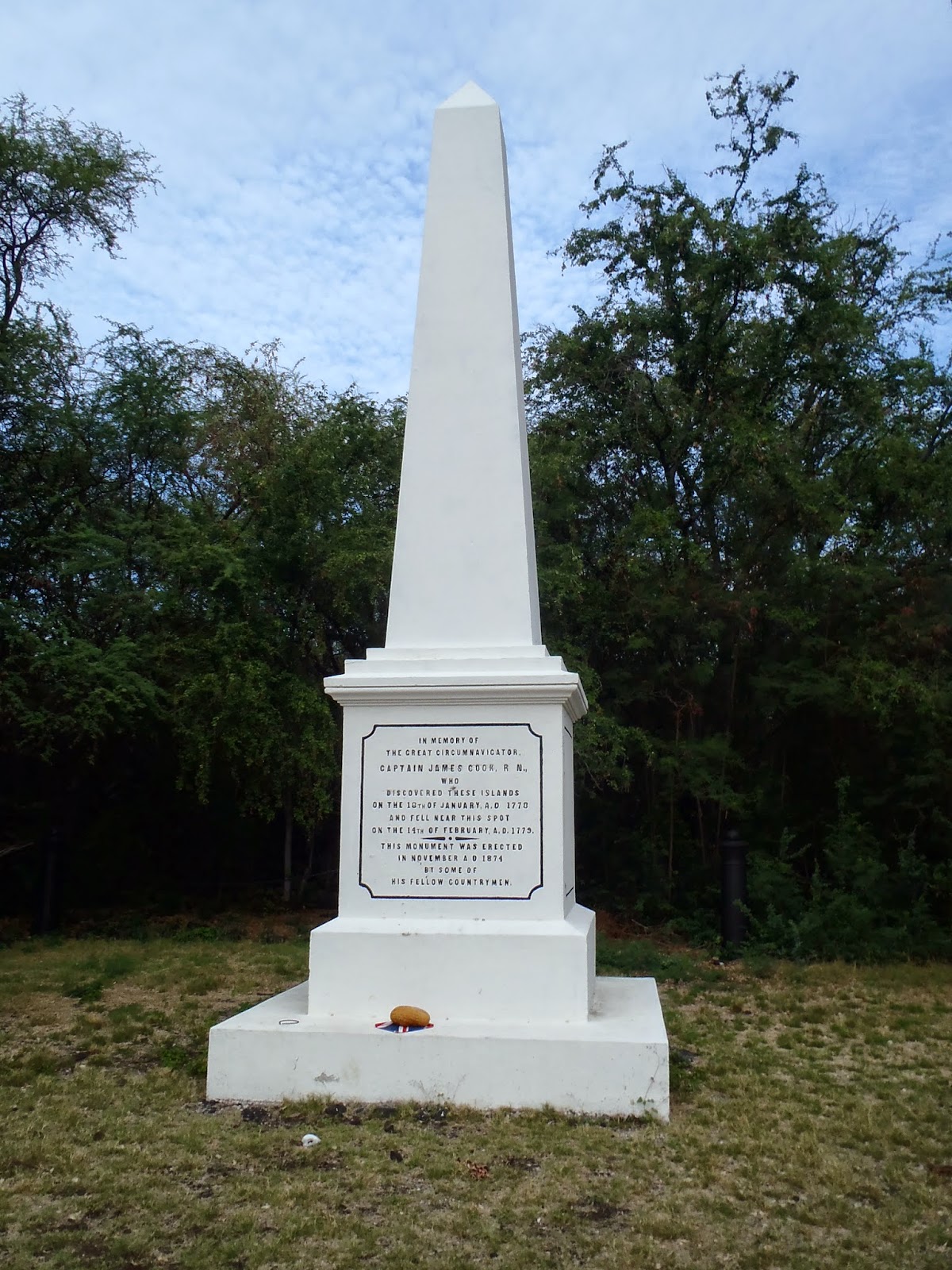 Captain Cook monument
(where he "discovered" Hawaii and "fell" to his death... riiiiight) 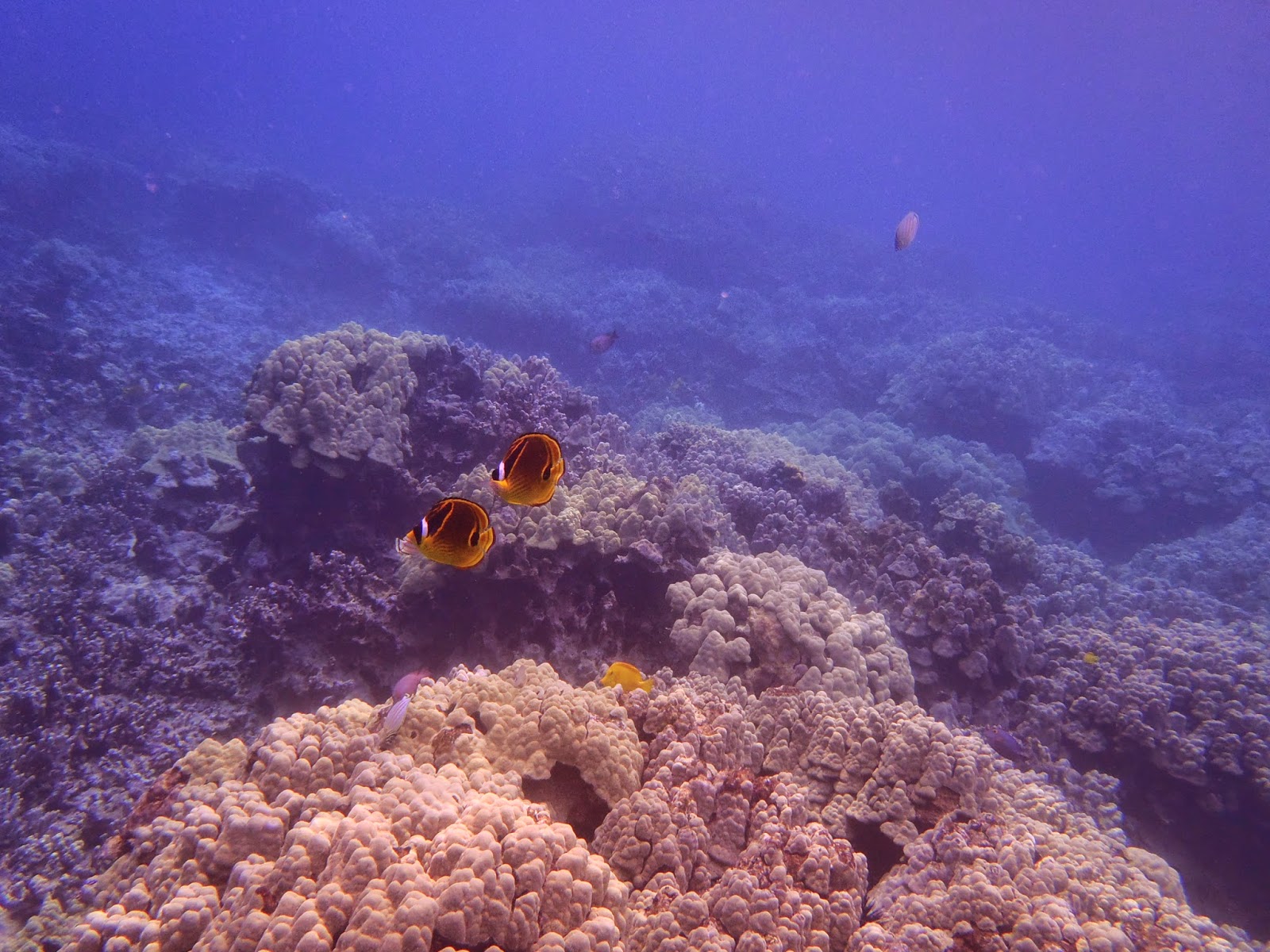 snorkeling in Kealakekua Bay
(where we did see a turtle and a few octopus, as well as tons of fish) 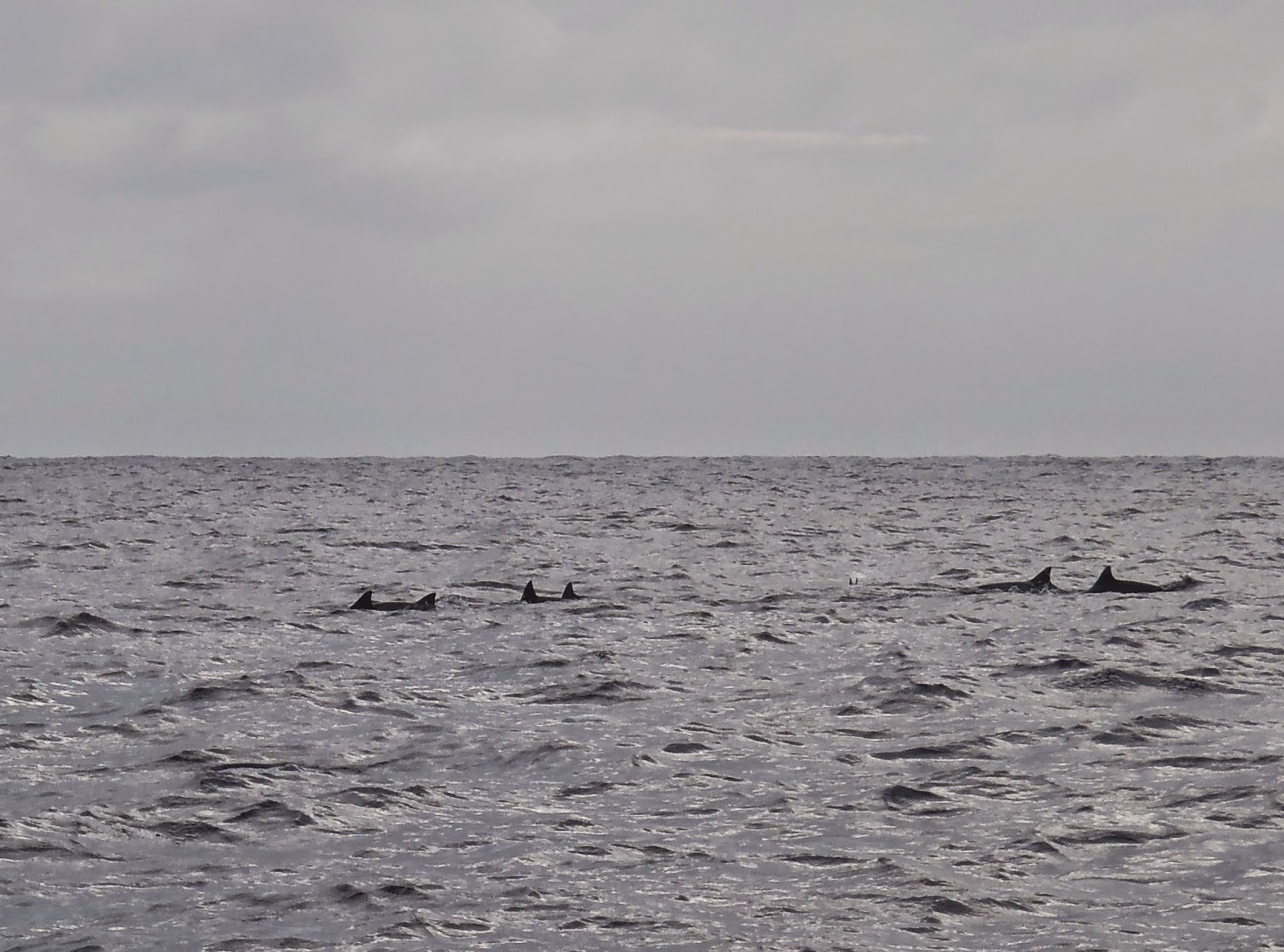 dolphins near the manta ray night dive
(where we saw 10 manta rays!)

And then... freedom!  For four whole days!  Two of those days were spent at Volcanoes National Park, which deserves its own post.  The other two were spent ignoring the "slowly" thing again... 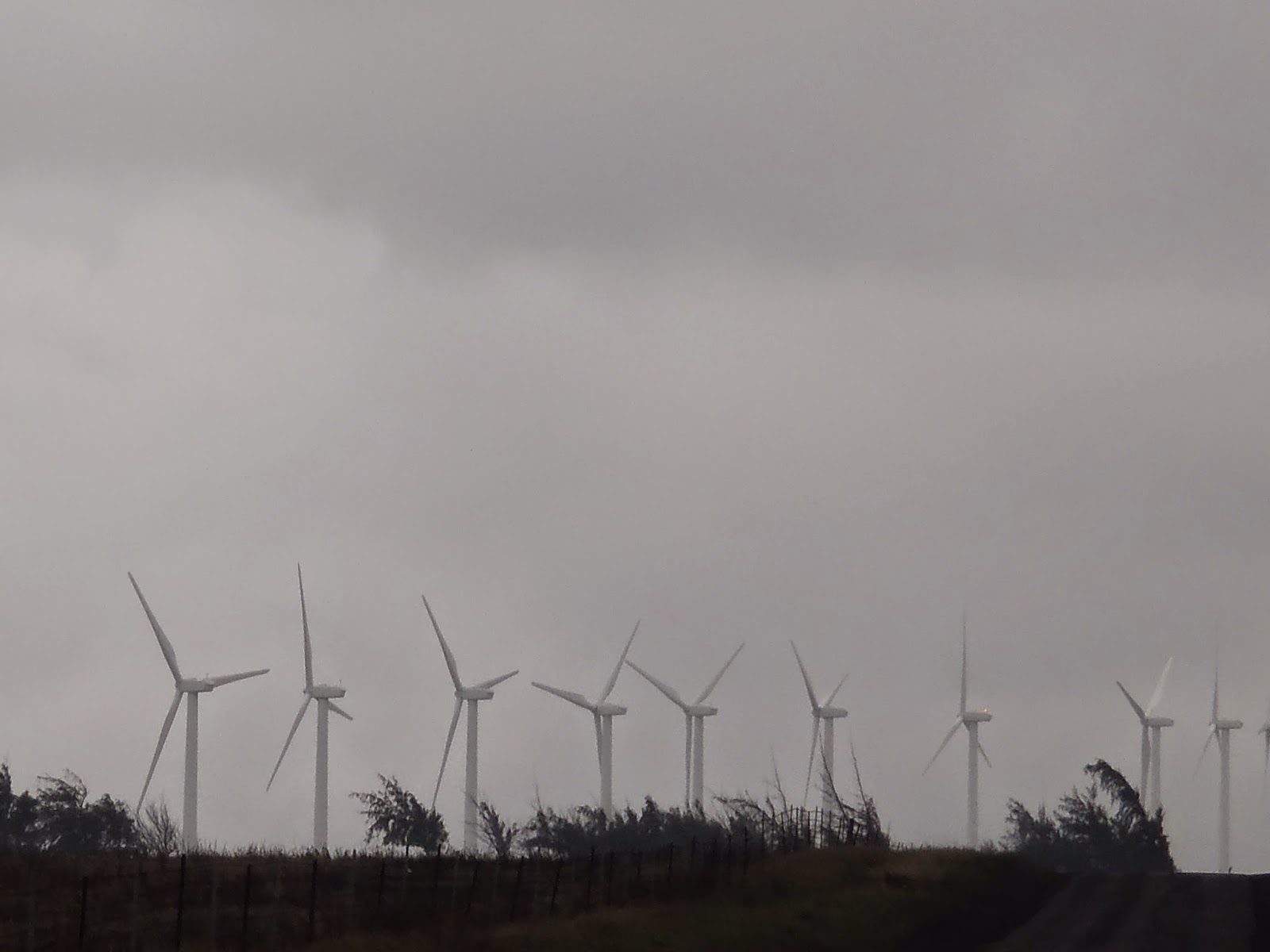 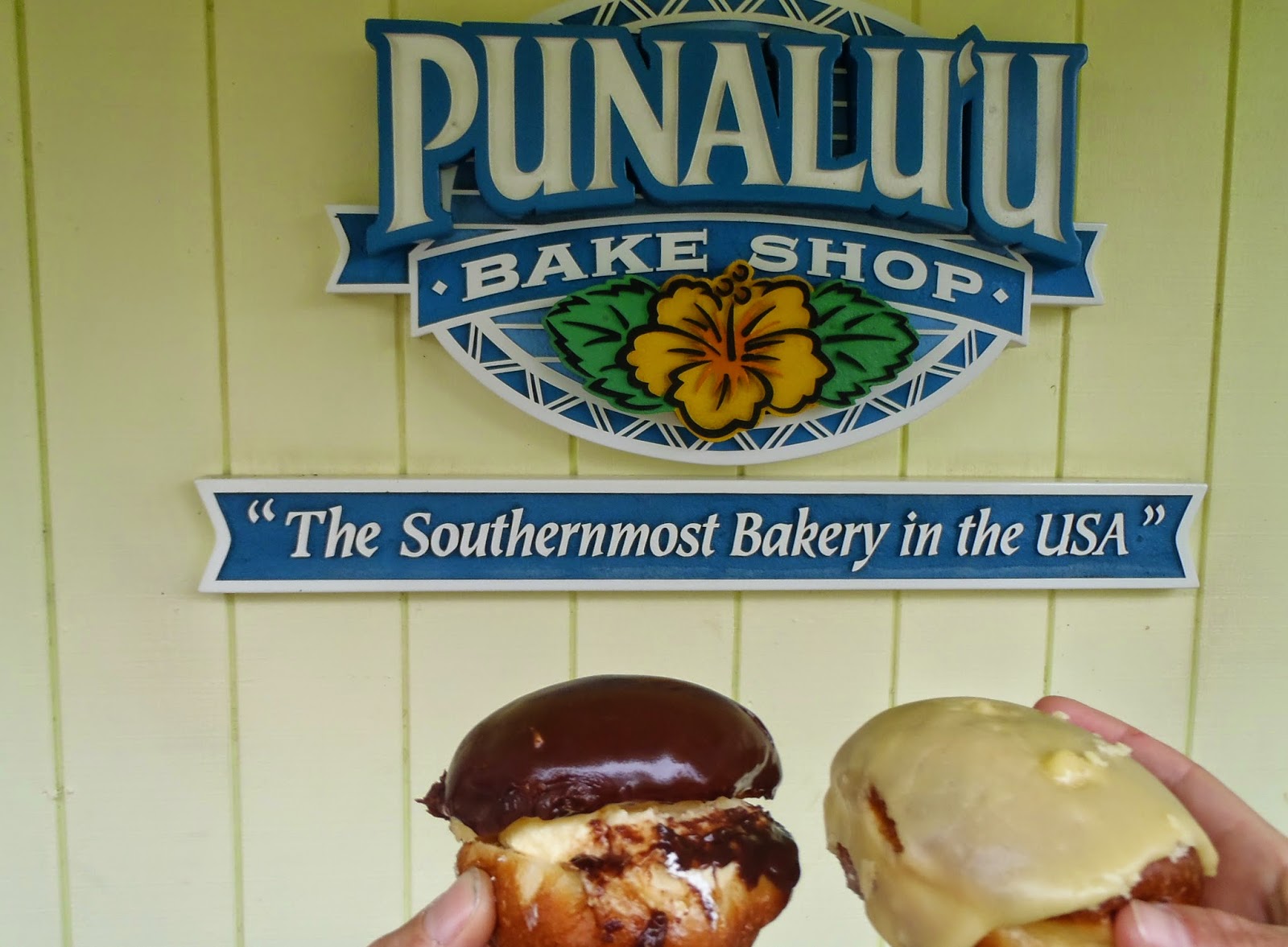 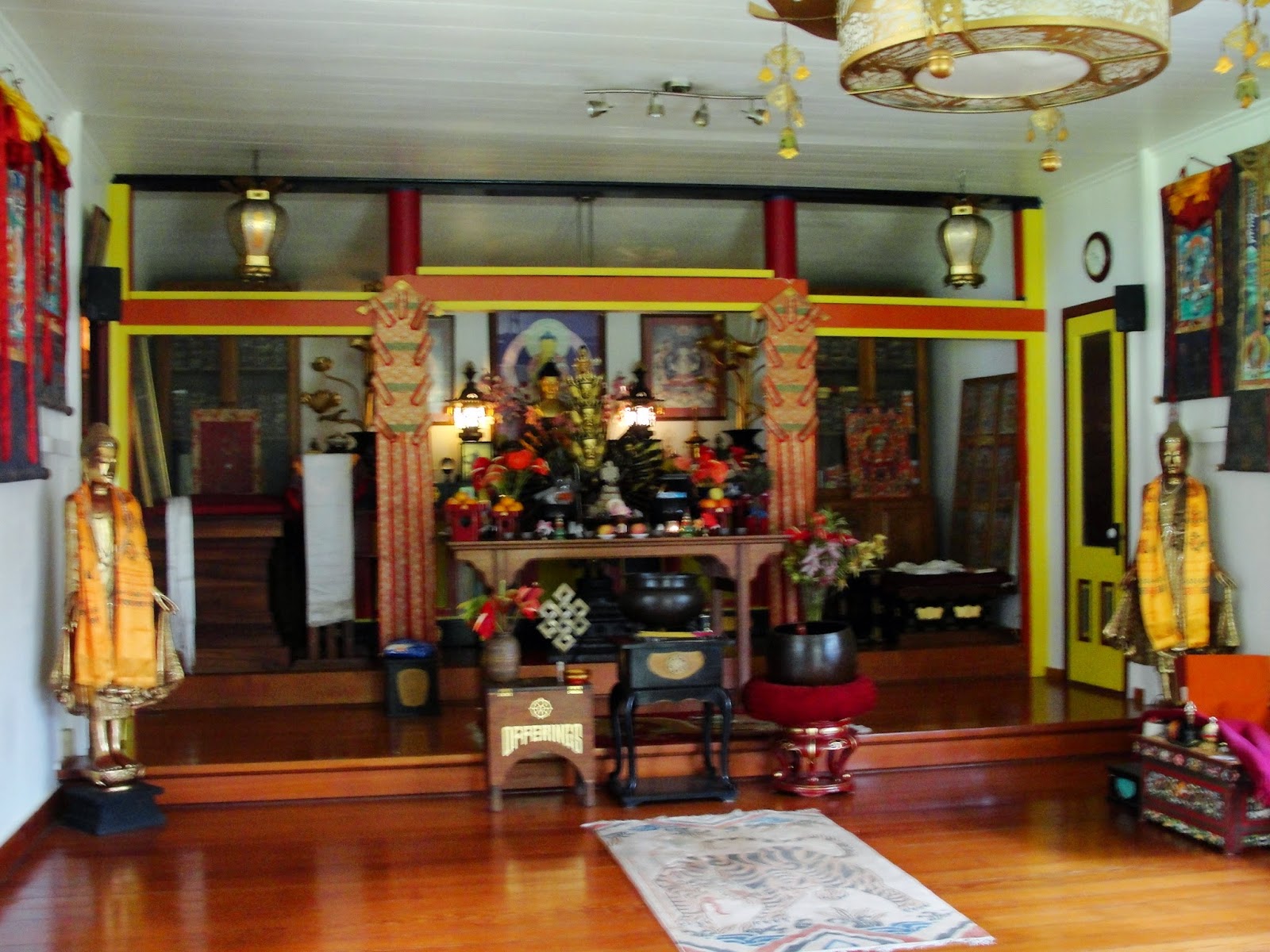 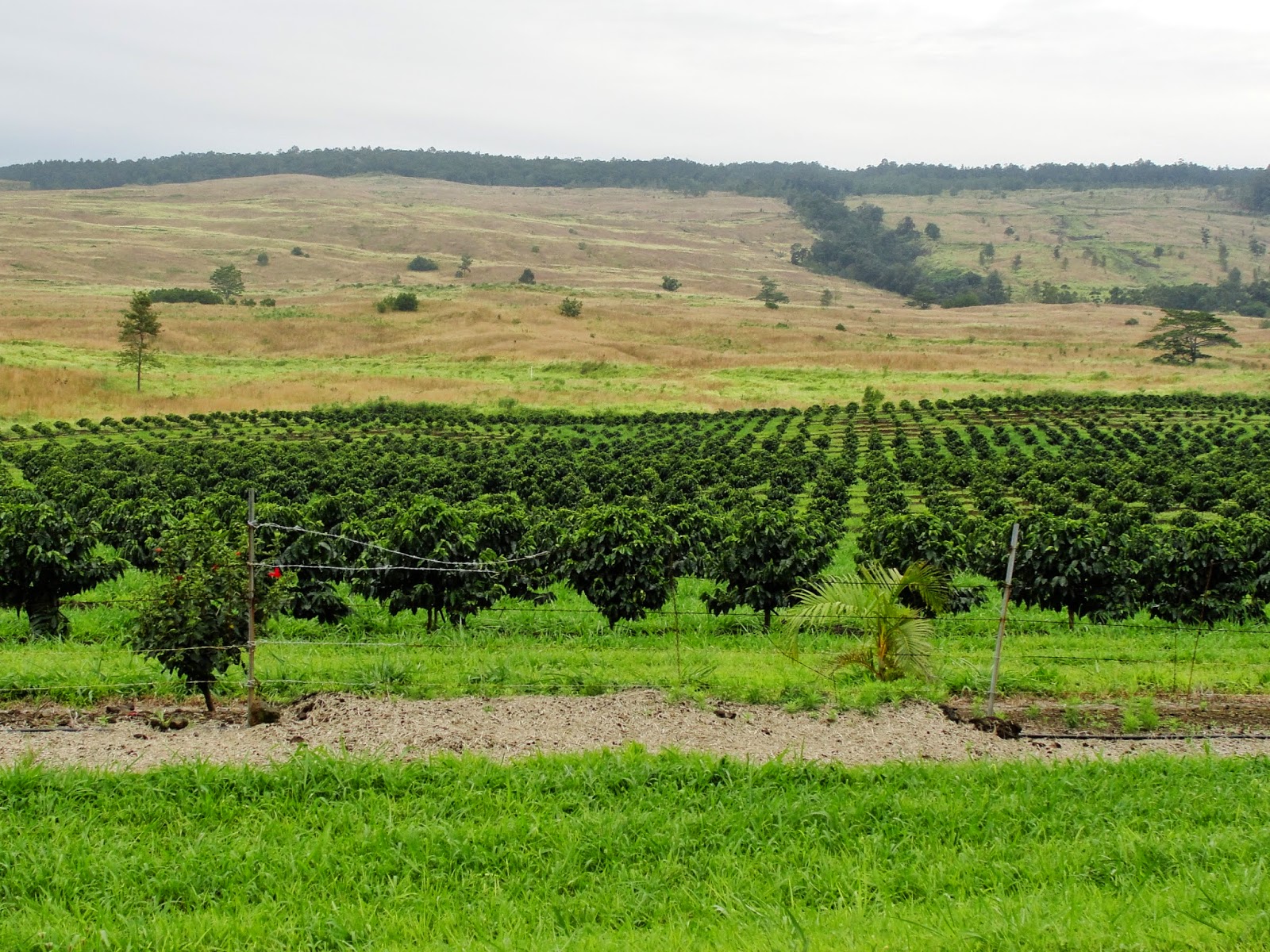 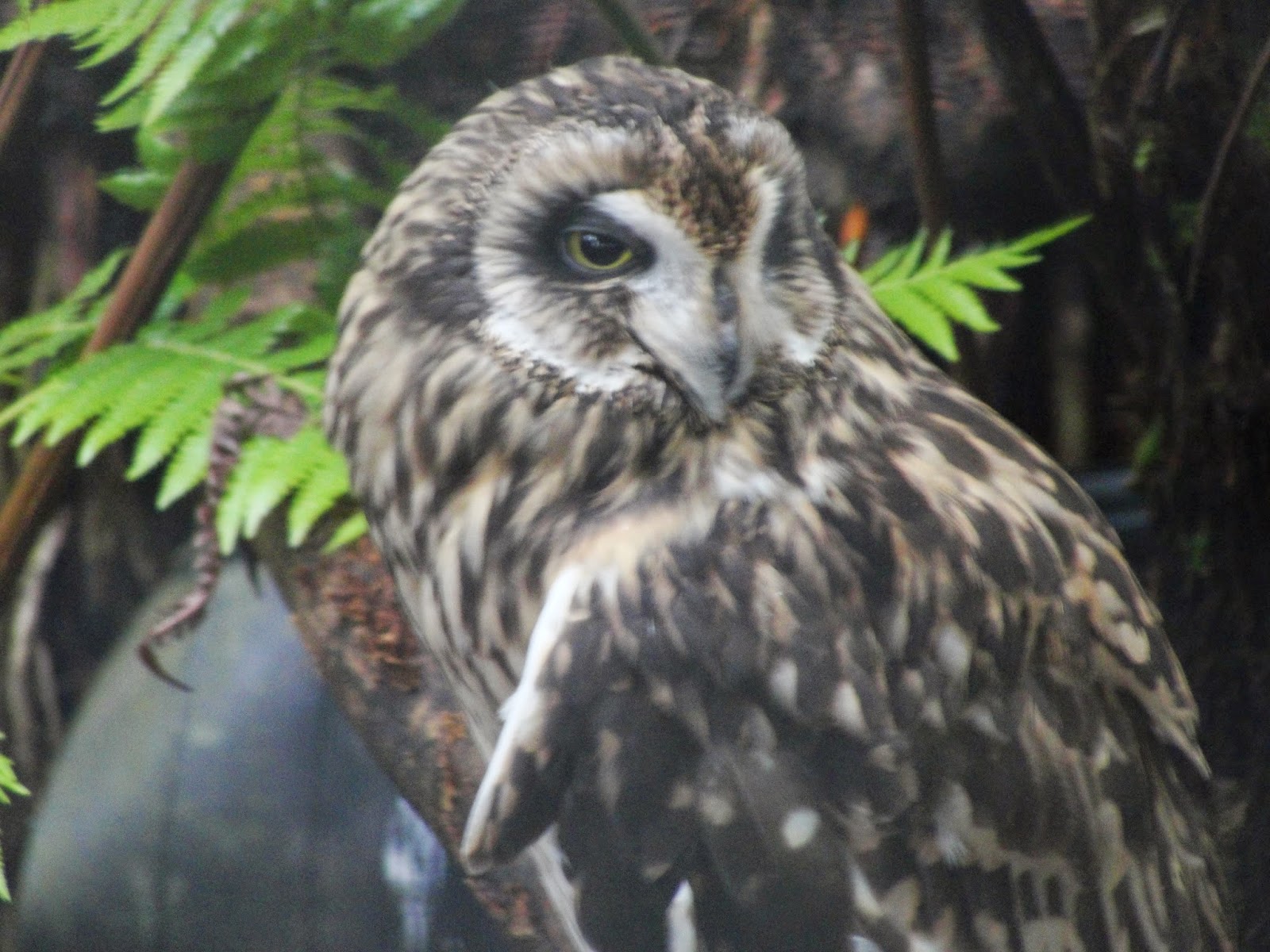 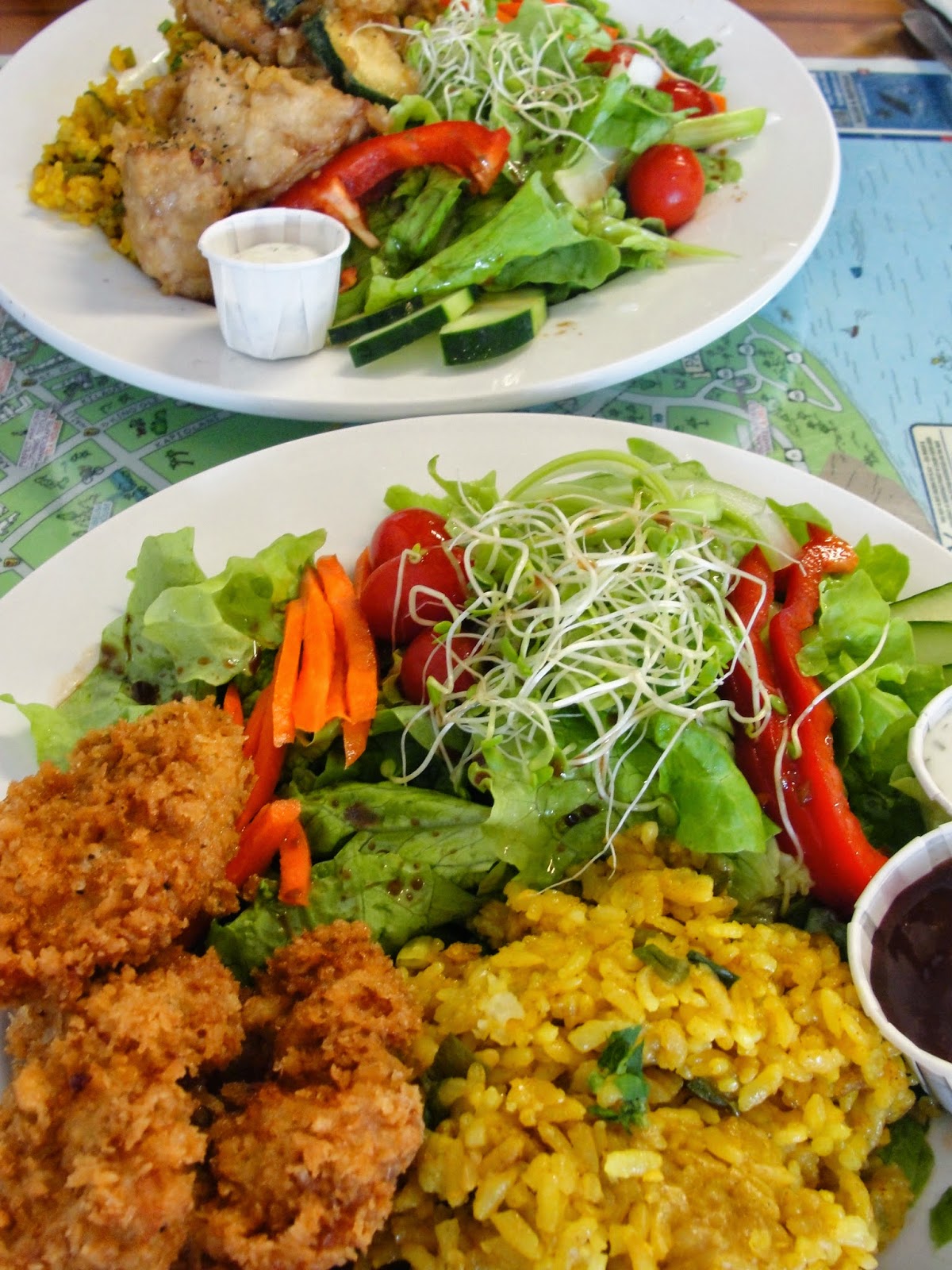 our second chicken katsu and ahi don at Puka Puka Kitchen
(told you we ate it twice!) 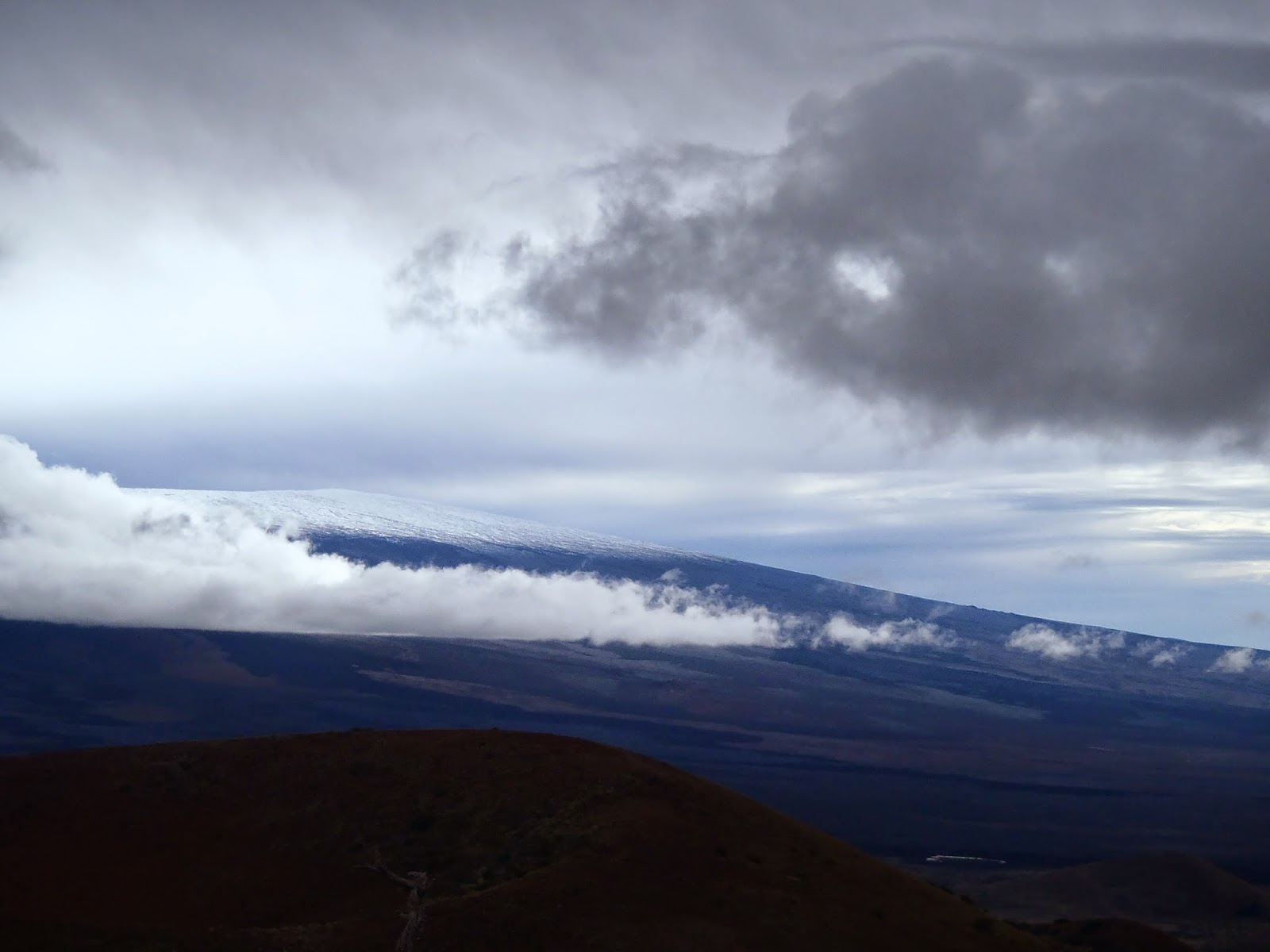 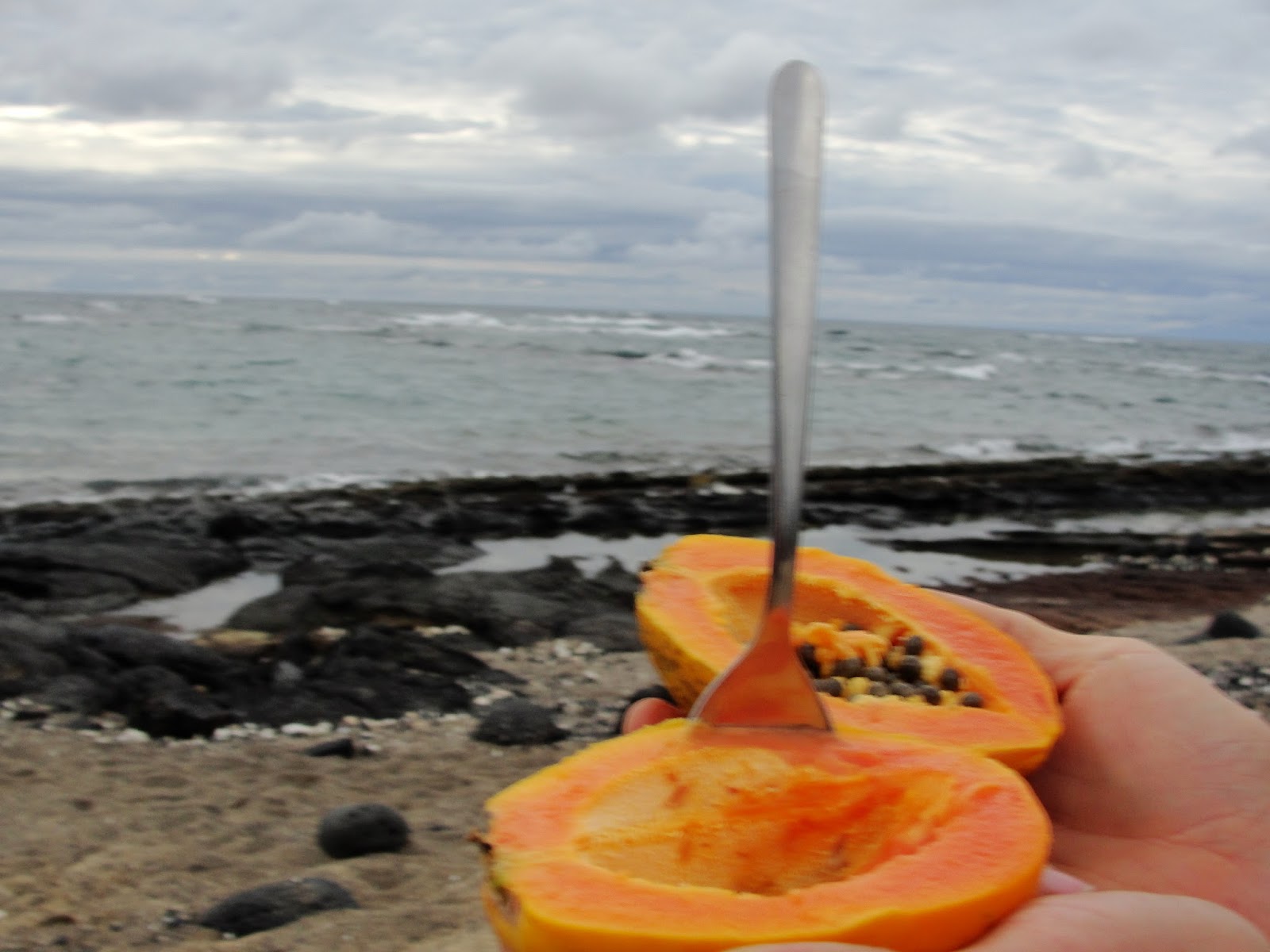 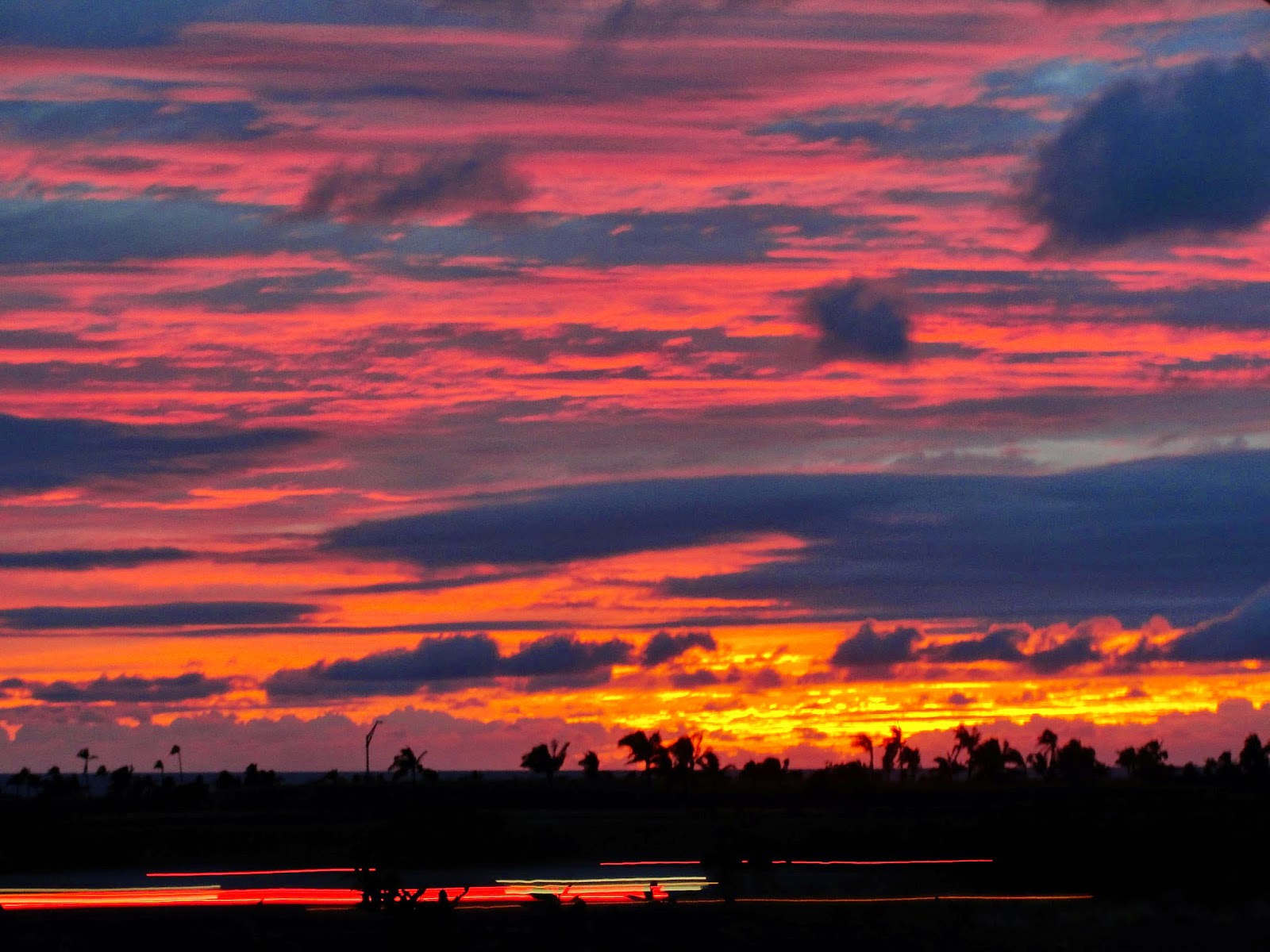 not a bad sendoff

I didn't get to jump off the tip of South Point (Patrick had already jumped back in January) - the weather was not in our favor for that. We'll just call that our reason to go back someday! Otherwise I'd say we crammed in quite a bit before, during, and after our farm work.

I have to be honest - I wasn't thrilled about spending 3 months in Hawaii (I know it's probably your dream come true, but I'm soooooo not an island girl). I just thought it would be better than spending a snowmageddon-riddled winter in Maryland. I ended up appreciating the landscapes, underwater scenes and sunsets more than I would've expected, and I'd definitely recommend the Big Island as a destination for anyone who loves natural beauty. After 10 weeks I also really started to understand the local attitude - and at this point, I can't say I blame them.

Next up: Volcanoes National Park, a place that everyone should put on their bucket list...
Posted by Jen
Email ThisBlogThis!Share to TwitterShare to FacebookShare to Pinterest
Labels: hawaii, united states, us national parks