Late Friday five: what we will remember about Bucharest.

Five things we will remember about our long weekend in Bucharest, in no particular order... 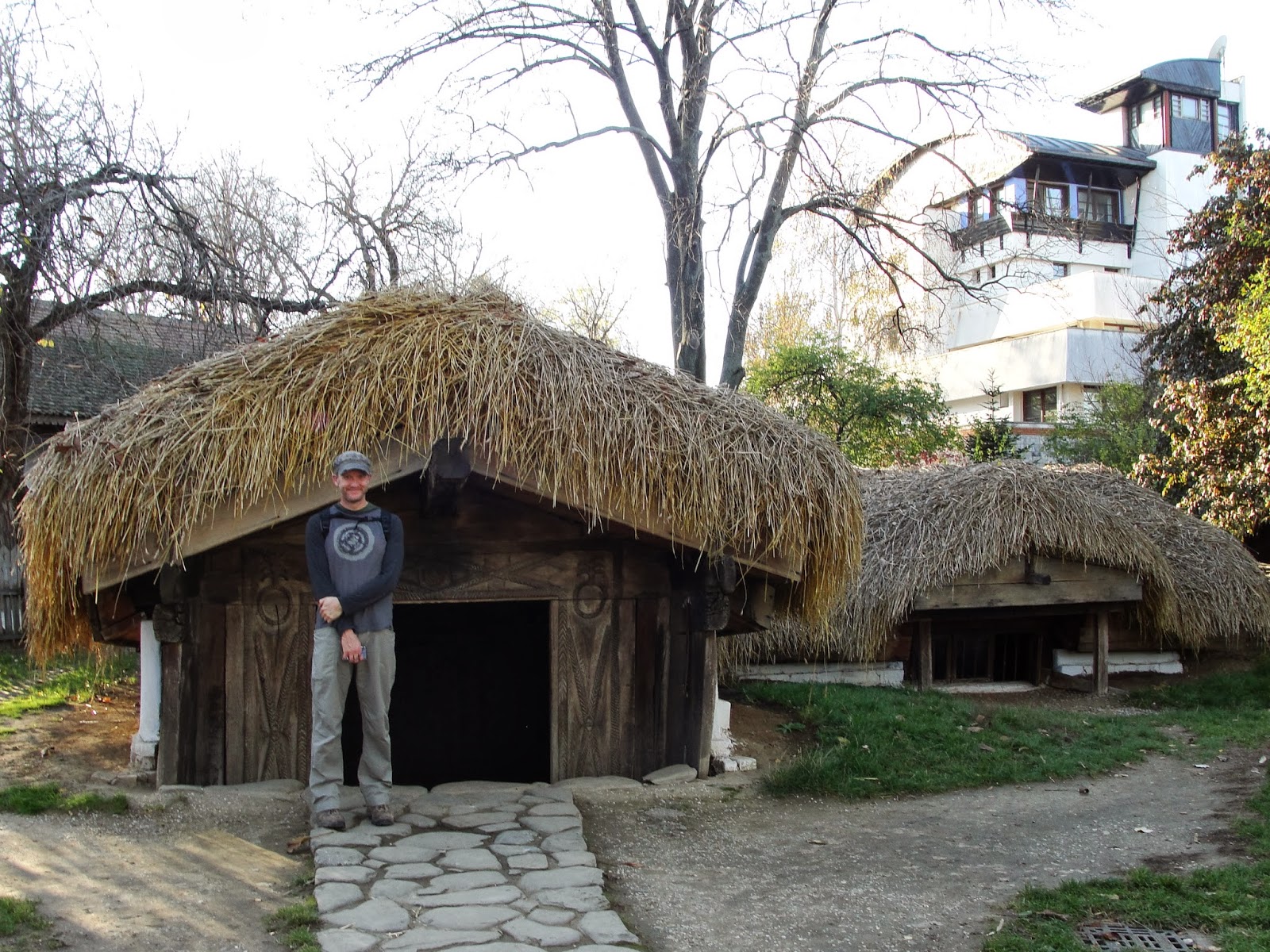 taking advantage of the earth
(in a good way) 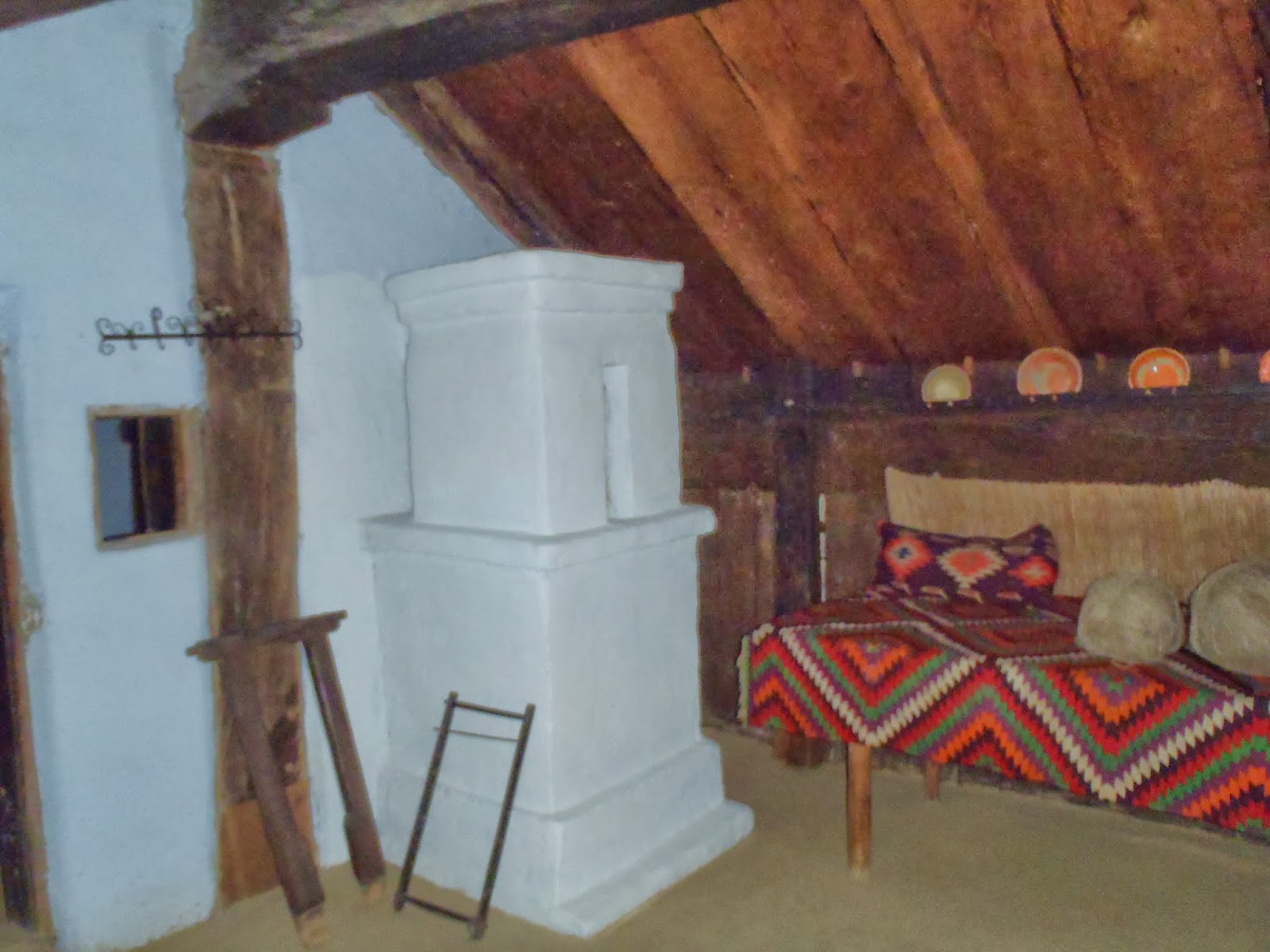 ceramic fireplaces/stoves
the center of the home 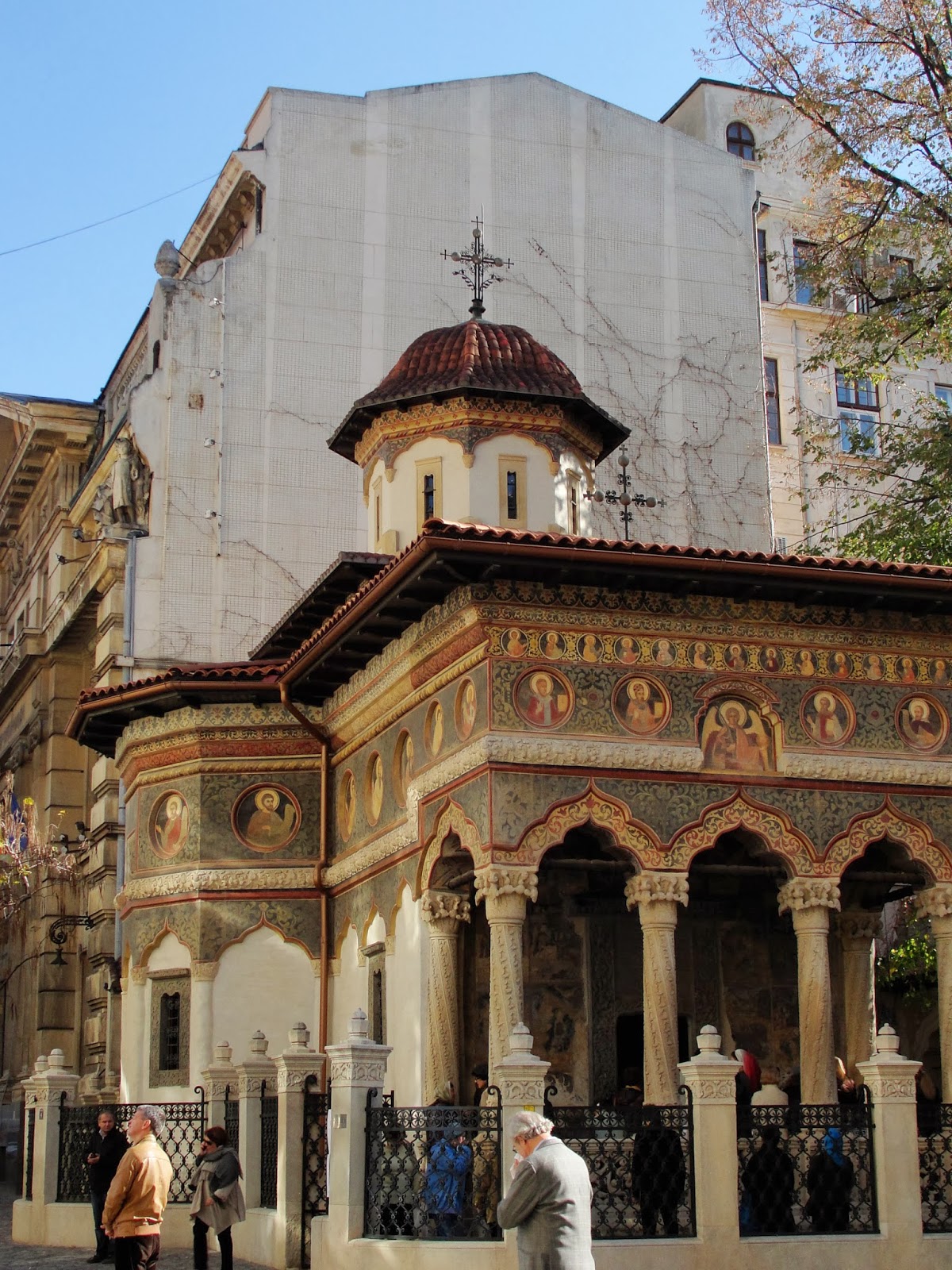 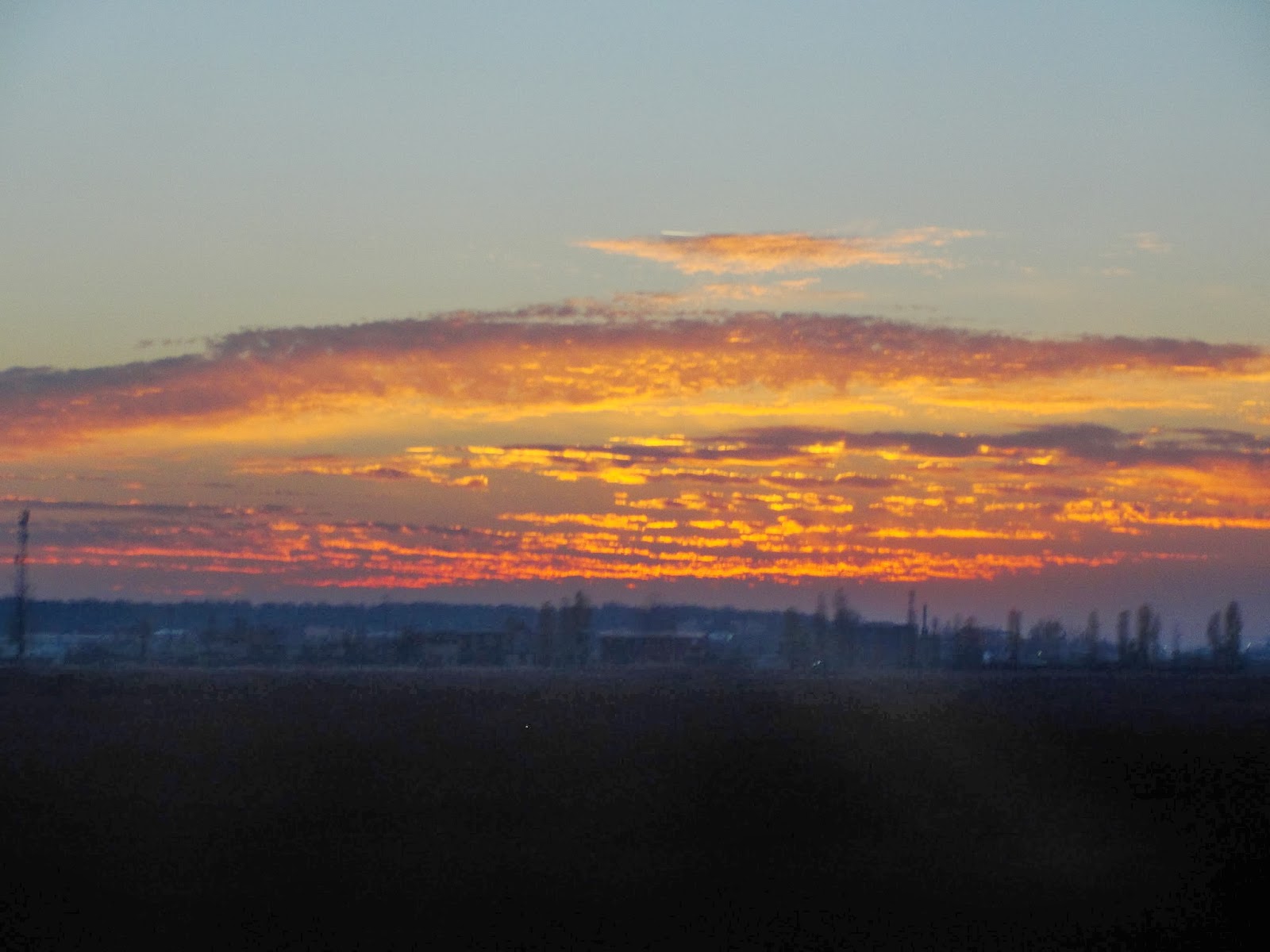 amazing what a little smog will do 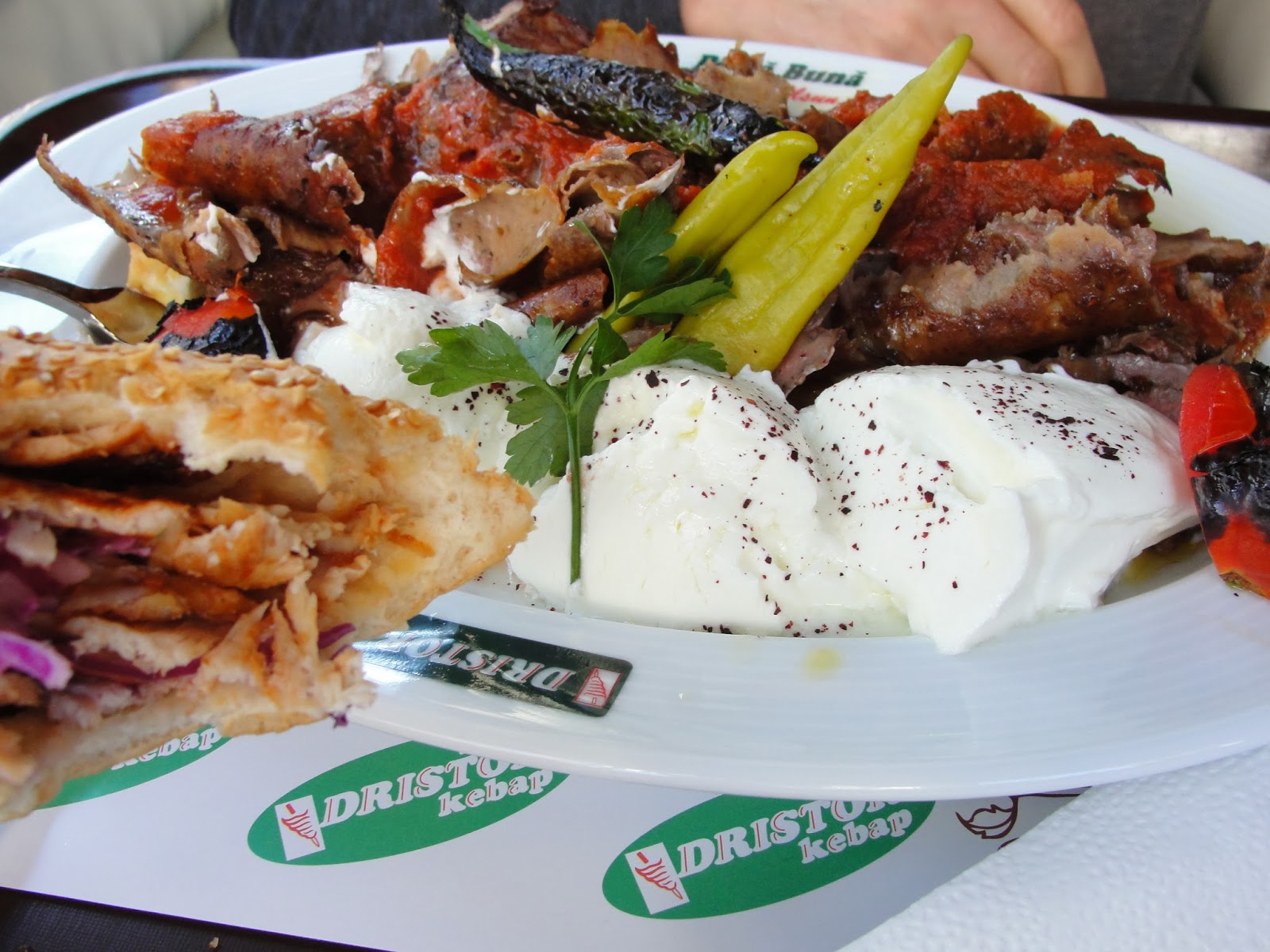 we made it through the line alive 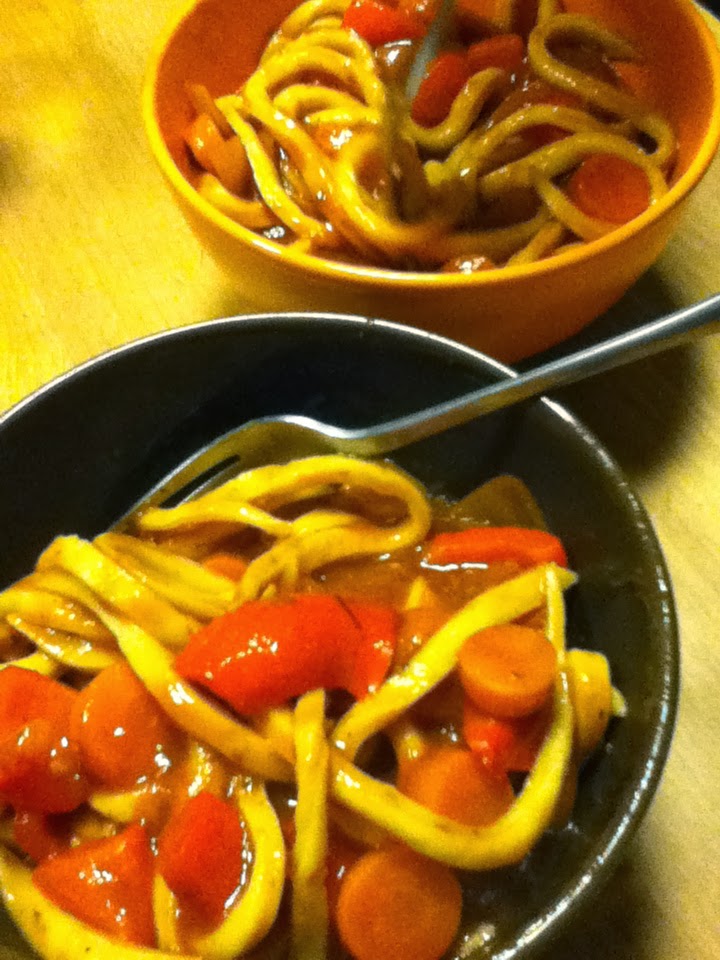 a little chewy
but we'll get there 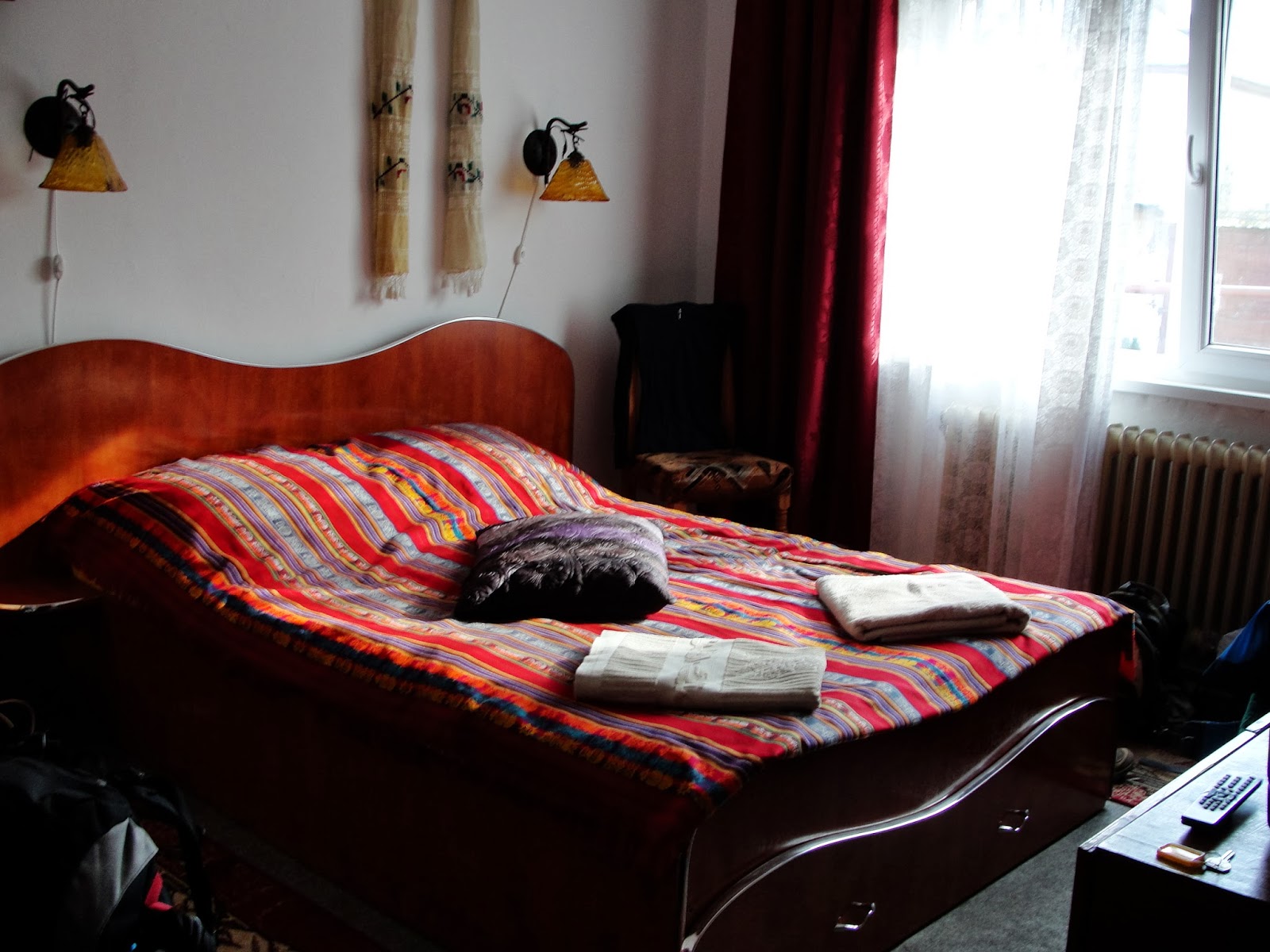 Bed bugs and stupid men on buses aside, we did not love Bucharest.  But we didn't expect to so it's all good.  We would love to come back to Romania someday and when we do, we will avoid this city as much as possible.