Friday five: things we've learned over the past 880 days.

Yes, yes - we've learned that people are generally good, and that the world is much smaller than one might think, and that we are capable of handling more (physically and mentally) than we ever imagined. And we've learned a heck of a lot of world history and geography.

Here are five other things we've learned since April 21, 2013, in no particular order... 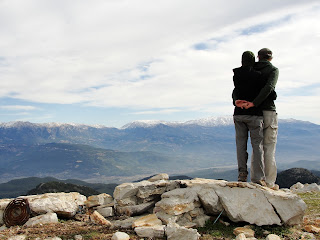 3. Eating where the locals eat is always a good idea, no matter where in the world you are. 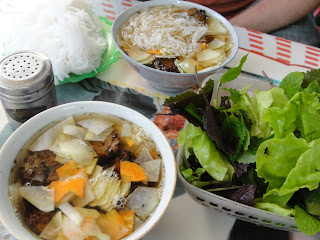 4. You really can survive 19 months with one pair of jeans, four t-shirts, a few layers, and a week's worth of underwear. Really. You can. 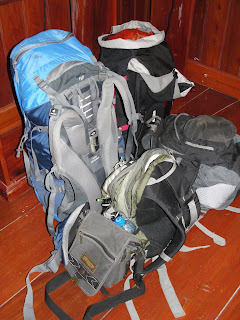 (We've since learned that it's possible to survive in general with about twice that much clothing.)

5. Bill Murray was right. Nothing teaches you more about your partner than 24/7 togetherness during countless stressful situations, endless months of decision-making, and numerous bus stations where no one except you speaks English. 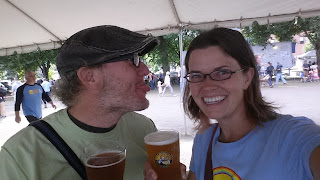 Well, he was probably right. We didn't actually land at JFK so we didn't take his final piece of advice, haha. (But if and when that will happen is definitely a very frequently asked question... and when we have an answer, we'll be sure to let you know.)
Posted by Jen
Email ThisBlogThis!Share to TwitterShare to FacebookShare to Pinterest
Labels: FAQs, Friday five, life on the road