Yes, yes – we spent two lovely rain-free nights in Olympic National Forest and one fun evening in Victoria, BC seeing a favorite band.  But then the real journey began.

I wanted to keep a good record of our first couple of experiences WWOOFing so that anyone unfamiliar with the concept could understand why we chose to travel this way across Canada.  I had every intention of blogging every detail - every ache and pain, every barnyard animal’s back story, and most importantly, every new sustainable practice we’ve learned.

We’ve been on the road almost three weeks now and I have no idea where the time has gone.  Oddly, it feels like we’ve been on Gabriola Island for at least six weeks… in a good way, I mean.  We’ve done so much and seen so much already that another year of this almost feels overwhelming.

Almost.  We’ll get over that overwhelmed feeling soon enough!

Anyway, more on sustainability later.  We have lots to share but I want to put more thought into that.  For now here are five things we did over the last two and a half weeks at Laughing Woodpecker Organics and Just Another Weed Patch, in no particular order: 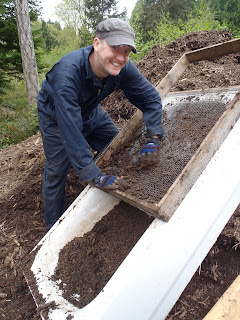 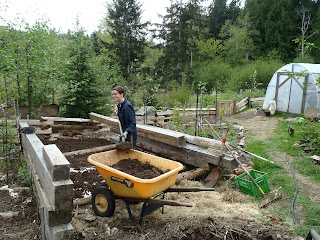 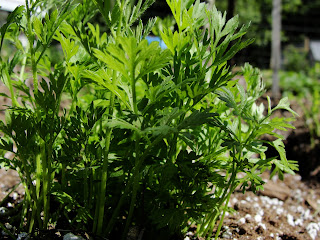 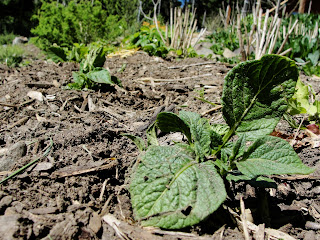 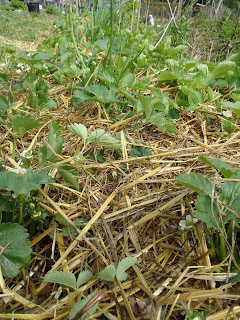 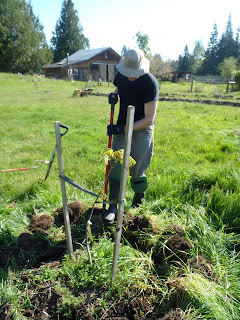 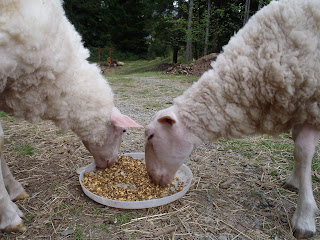 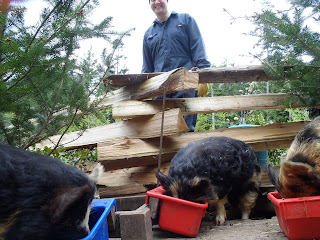 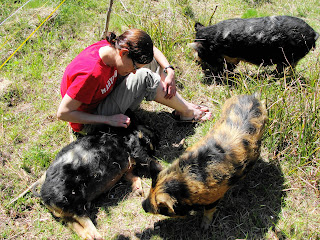 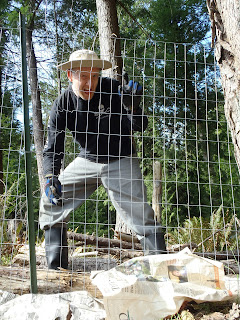 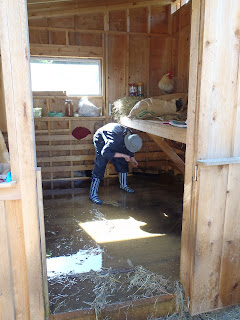 mucking the barn
in stylish yet affordable boots 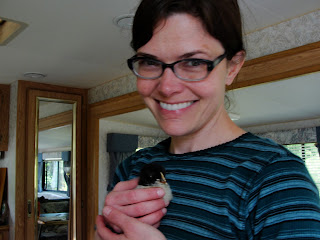 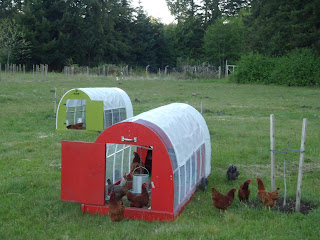 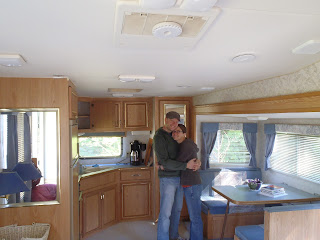 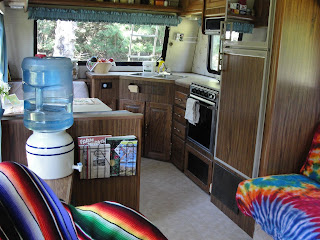 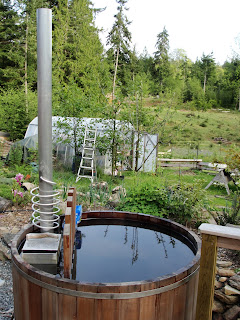 hot tubs under the stars 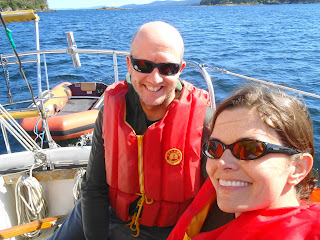 sailing around the island 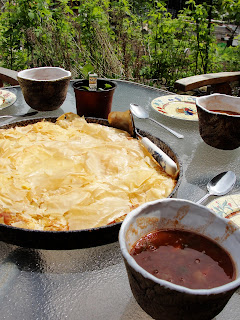 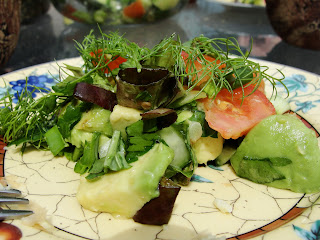 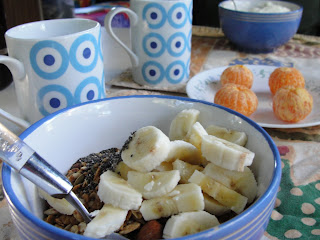 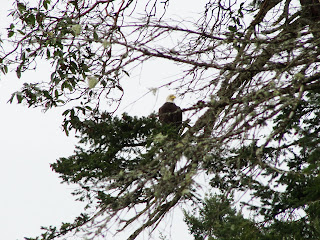 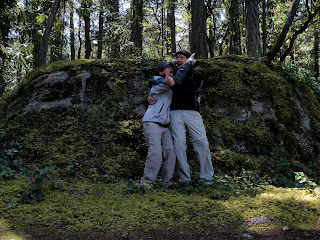 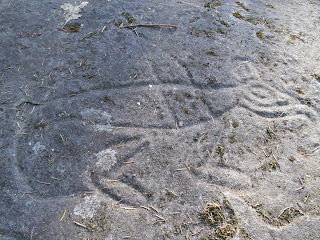 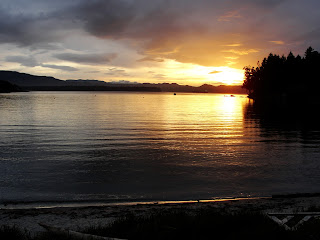