Friday five: "A year of travel is so much better than STUFF."

We've had the opportunity to share our "purging" story with quite a few folks so far.  Some we've met recently; many came through our apartment during our weekend pre-sale almost a month ago, our subsequent public sale the following weekend, or our final "prices slashed, please please please - just take it away!" two chaotic weeks before leaving.  Everyone who's asked has been intrigued and supportive of our plan; one of the best responses to our story is the subject of this post.

The purging itself isn't really much of a story though.  Small bits and pieces involving emotional attachment were stored with family and friends (thank you, you know who you are!); the rest was sold, given away or as a very last resort, trashed.  But five moments definitely stuck out in our minds as we reflected on the insanity of the process.  In no particular order, they include... 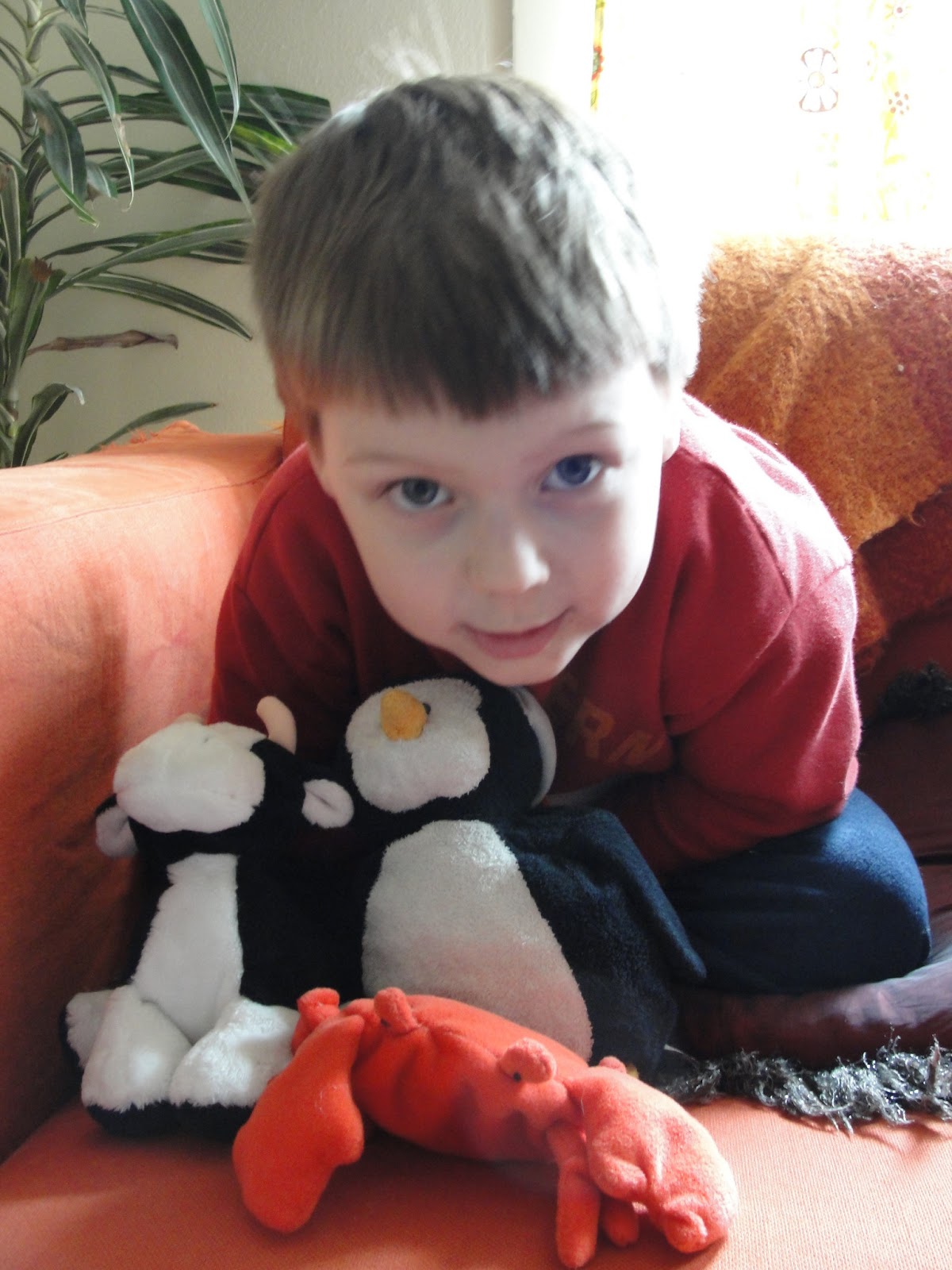 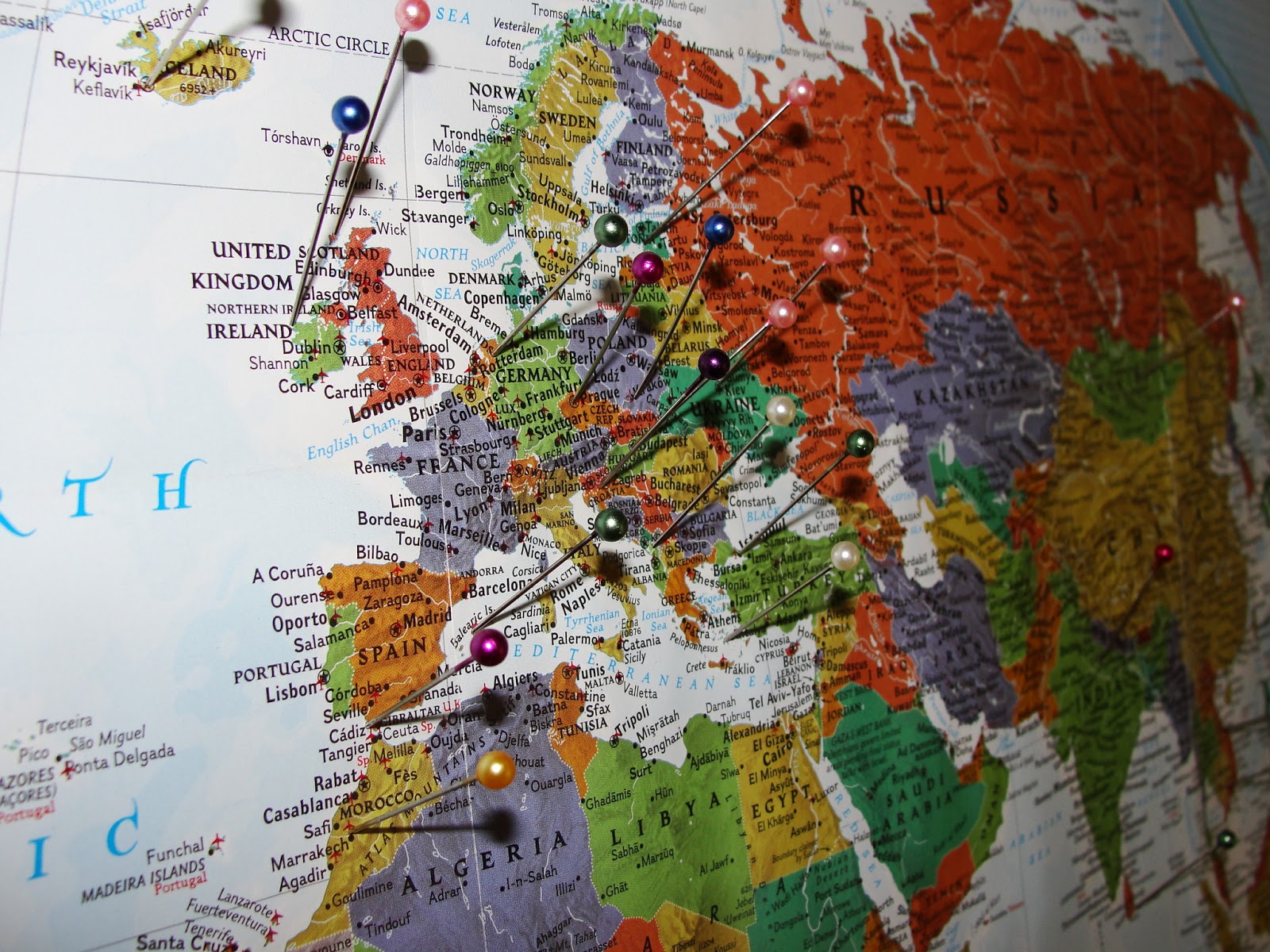 $2 for the board and map
make your own dream: priceless
And so we were left with an almost-empty apartment, a truckload of personal possessions, and a general plan... in other words, a will and a way. 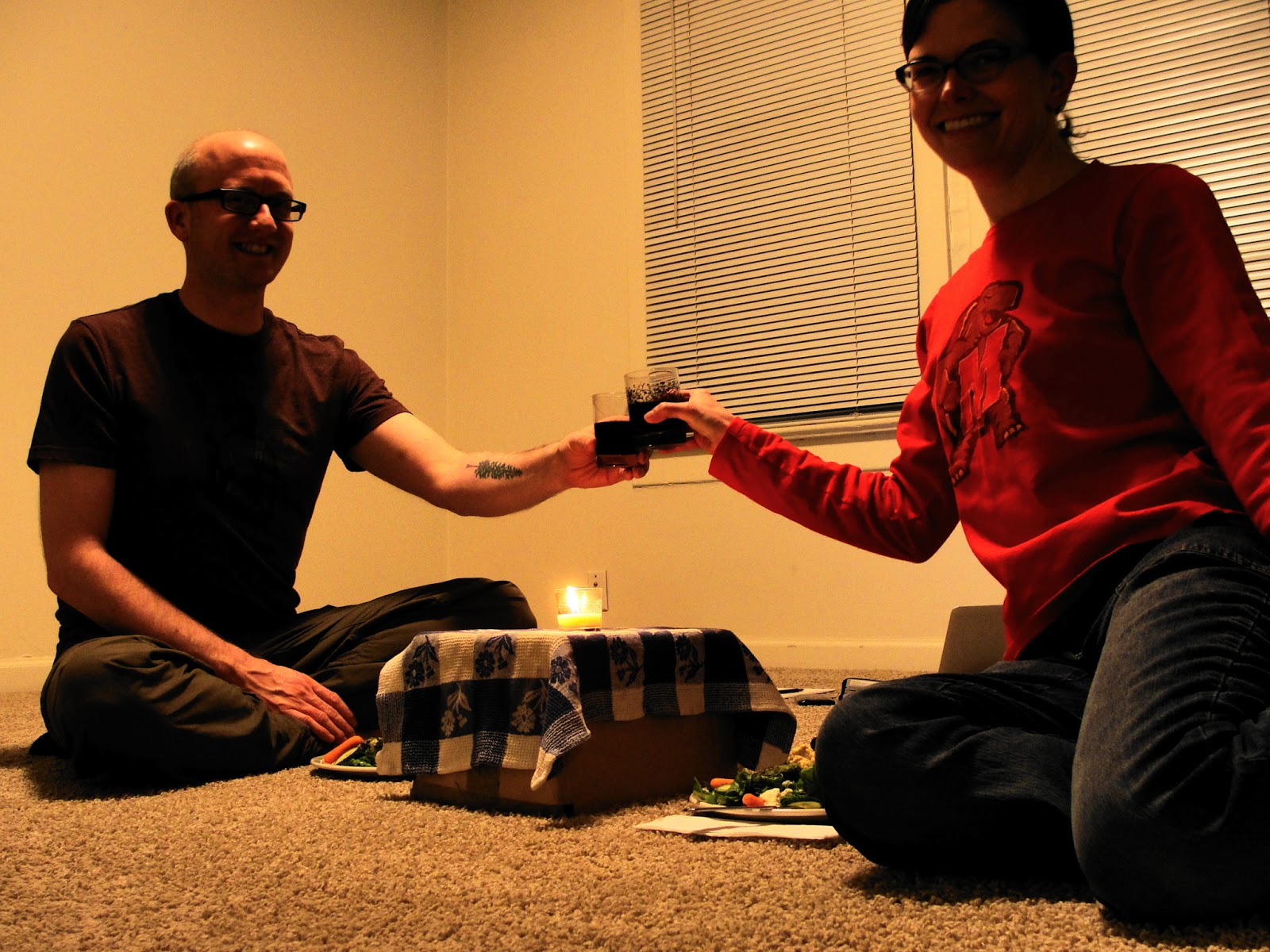 the end before the beginning
Posted by Jen
Email ThisBlogThis!Share to TwitterShare to FacebookShare to Pinterest
Labels: Friday five, gratitude, purging