Since I had to explain it to the border control officers about five times when we were crossing into Canada recently, I'll tell you too: I met Coleen and Andre back in 2010. We and a few other couples spent a week together on a dinky little boat in the Galapagos Islands. Us passengers all got along really well and we kept in touch afterward. (See? It's really not that interesting of a story, especially not after you tell it umpteen times.)

Anyway, the story gets much better. When we were looking for WWOOF gigs on the first leg of our trip back in the summer of 2013, I emailed Coleen to see if she had any leads. Turned out she and Andre knew a great couple who had a bison ranch outside of Calgary, so we reached out to them and the rest is history. Coleen and Andre live in Calgary but they also have a farm near the bison ranch, and we all went down for dinner one night while we were WWOOFing. 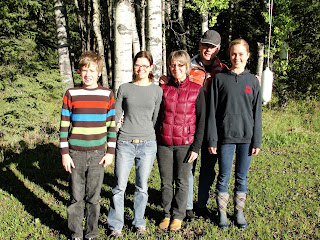 Flash forward to November 2015. After Corvallis we'd arranged a housesit in Vernon (British Columbia) for the holidays. Vernon is just a full day's drive from Coleen and Andre's farm, and when you've driven across two entire Northern American countries and taken a train across Australia, a full day's drive is nothing, so I reached out to see if they needed any farm help for those two weeks between our housesits. As luck would have it, Andre was building a mezzanine level in his barn and welcomed extra hands. We had a lot of fun helping him (and his crew of assorted friends and family members) on the weekends... and we learned so much! 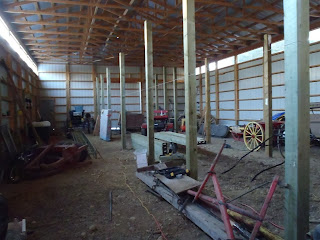 start of day one 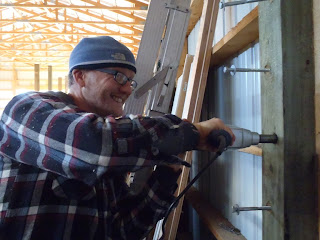 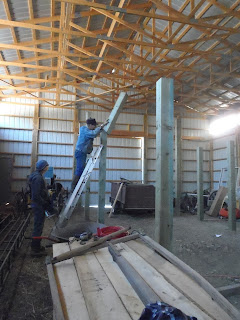 step 2: even out the posts 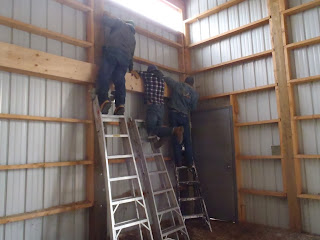 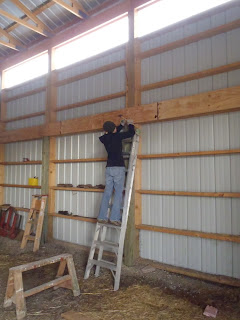 step 4: nail everything together
(while wearing the same jeans from the 2013 Team Galapagos reunion photo) 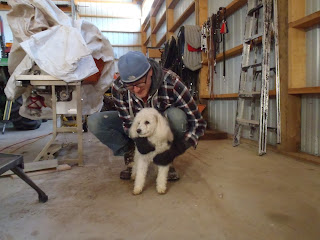 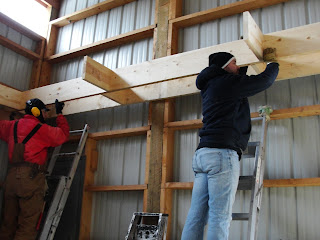 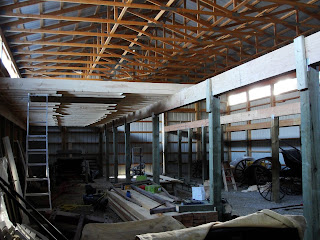 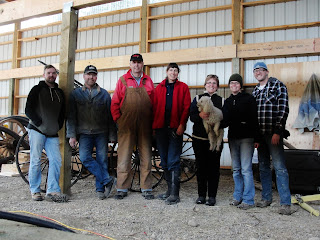 (most of) the crew 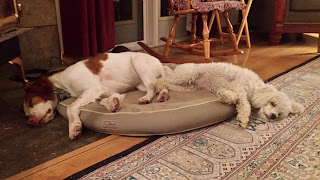 Jack and Willie, our after-hours entertainment

We made some pretty good progress in just four days. During the week while Coleen and Andre were at work, we helped with other small barn work and independent projects around the farm. 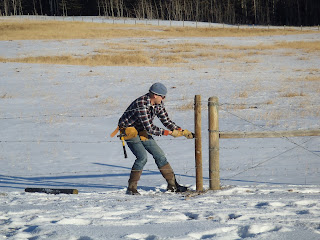 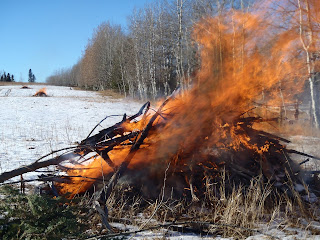 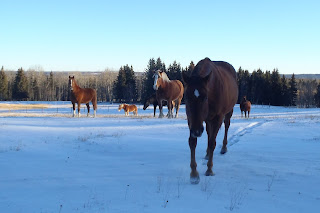 checking in on the beautiful draft horses

Speaking of horses, one of Andre's had a bum foot so a neighboring training facility was hosting her for Epsom salt soaks during the week. Turns out this was the same facility that housed and trained award-winning Clydesdales, some all the way from Tillamook, Oregon! Such handsome horses. 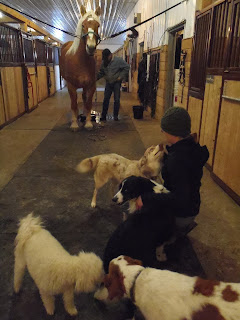 
Sometimes we just looked around and enjoyed the scenery. 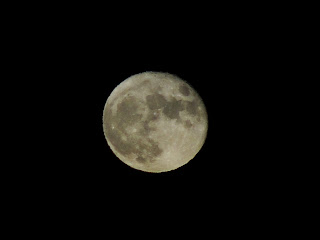 first night at the farm 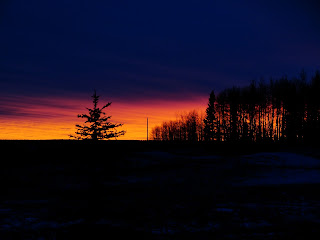 almost every morning at the farm 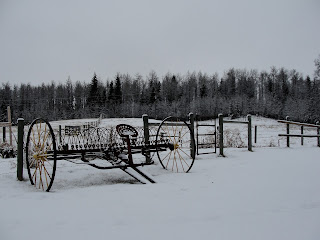 last day at the farm


We also spent half a day at Peter and Judy's bison ranch, where we visited the cows and new calfs and helped with some tree felling around the house. Such beautiful bison at Buffalo Horn Ranch! hi there, did someone say something about food? 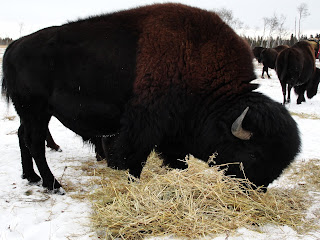 oh, there it is

It was a great two weeks in a really peaceful area of Alberta. We enjoyed Andre and Coleen's company and their projects (even when it was 0°C outside! ehhh, it's a dry cold) and we were so happy to be able to catch up with Peter and Judy too. Hopefully we can see everyone again - maybe the next reunion will be in Oregon!