Every-day-is-Friday five: fun outings in and around Perth.

We chose Perth as our intro to Australia for two reasons: tourists don't seem to visit this remote part of the country, and it was the cheapest flight from Kathmandu. Win/win!

We hadn't had any time for research so we didn't know if we were walking into a desert, or a bustling port town, or a bland metropolis... But Perth itself turned out to be a pleasant little city that we were happy to visit for a few days.  The surrounding areas had some gems too.

Coming directly from Nepal we faced a bit of a culture shock. Perth was organized, clean, bright and shiny. There were sidewalks! And traffic lights! And people speaking English (albeit with a funny accent)! 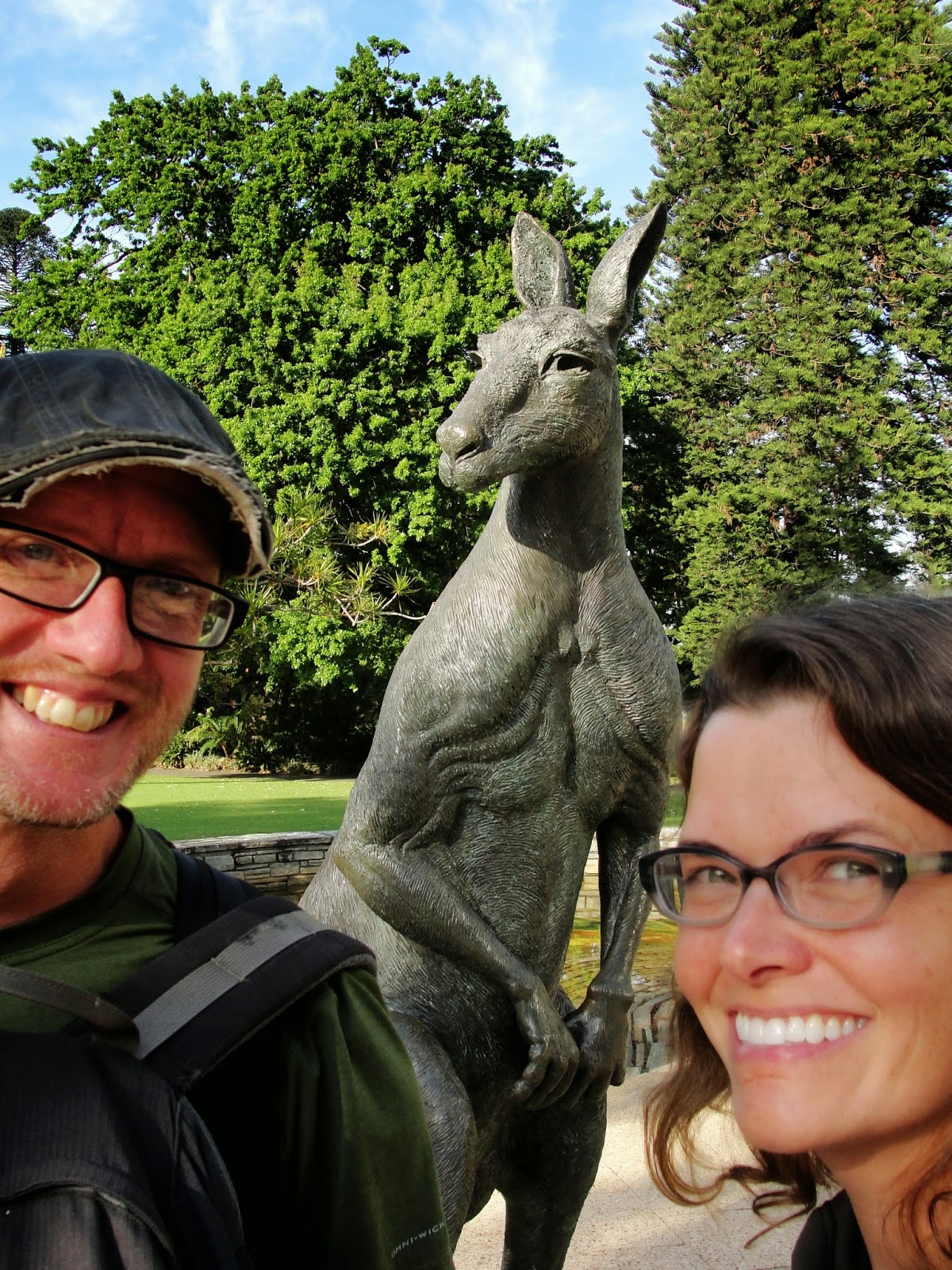 the first of many, many sightings 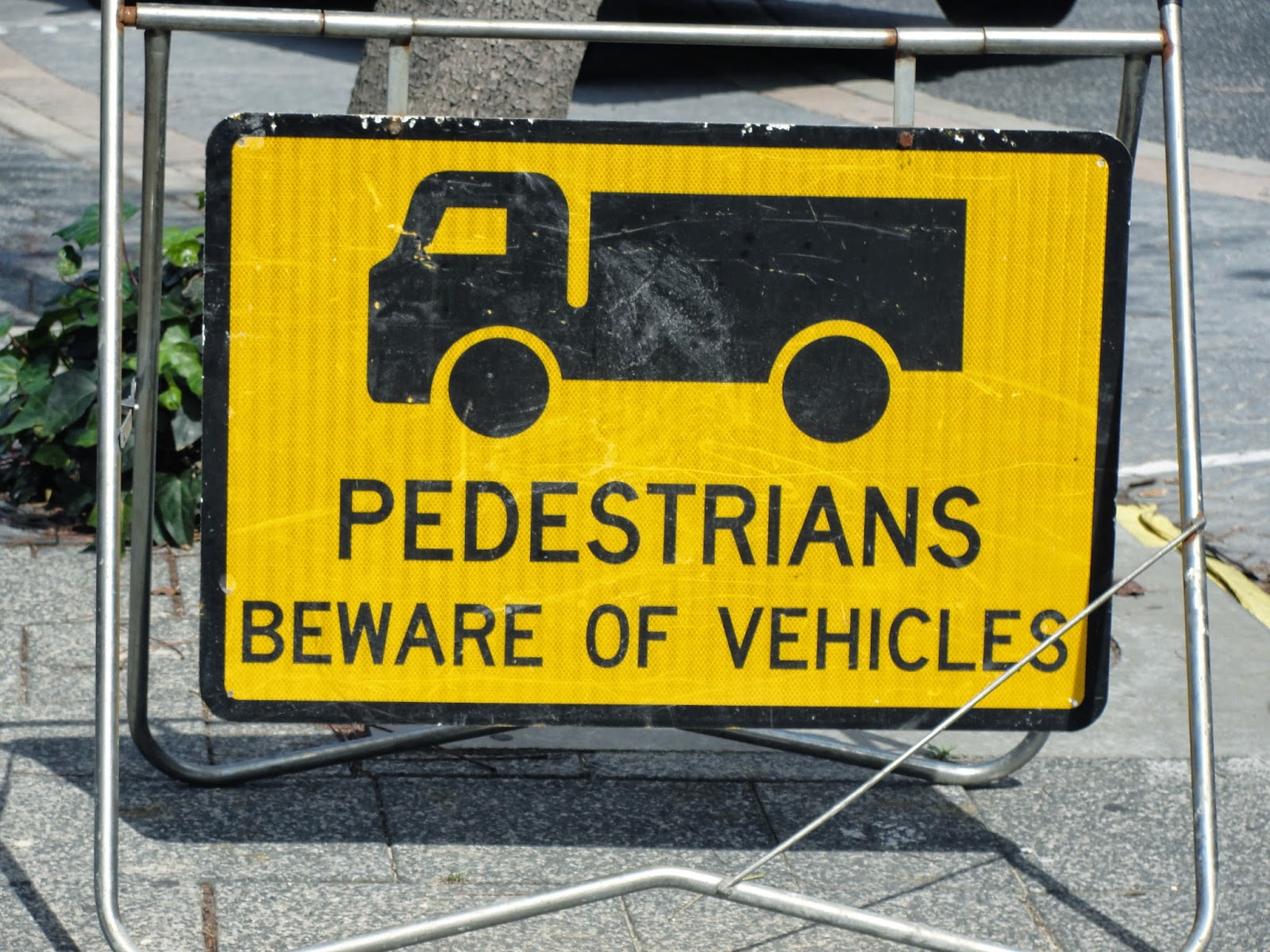 definitely not in Asia anymore

It was also ridiculously expensive! Even by US price standards! Since when does a simple cup of coffee cost $4.90 or a dorm bed in a hostel cost $30? Of course this is a bit like us saying everything in SE Asia is ridiculously inexpensive - average Australian salaries mostly reflect the cost of living so residents don't feel the price pain like we do...  And we really shouldn't complain because the dollar is doing pretty well these days.

Anyway! Here are five fun things we did while we weren't WWOOFing in Chittering Valley and Swan Valley near Perth, in no particular order: 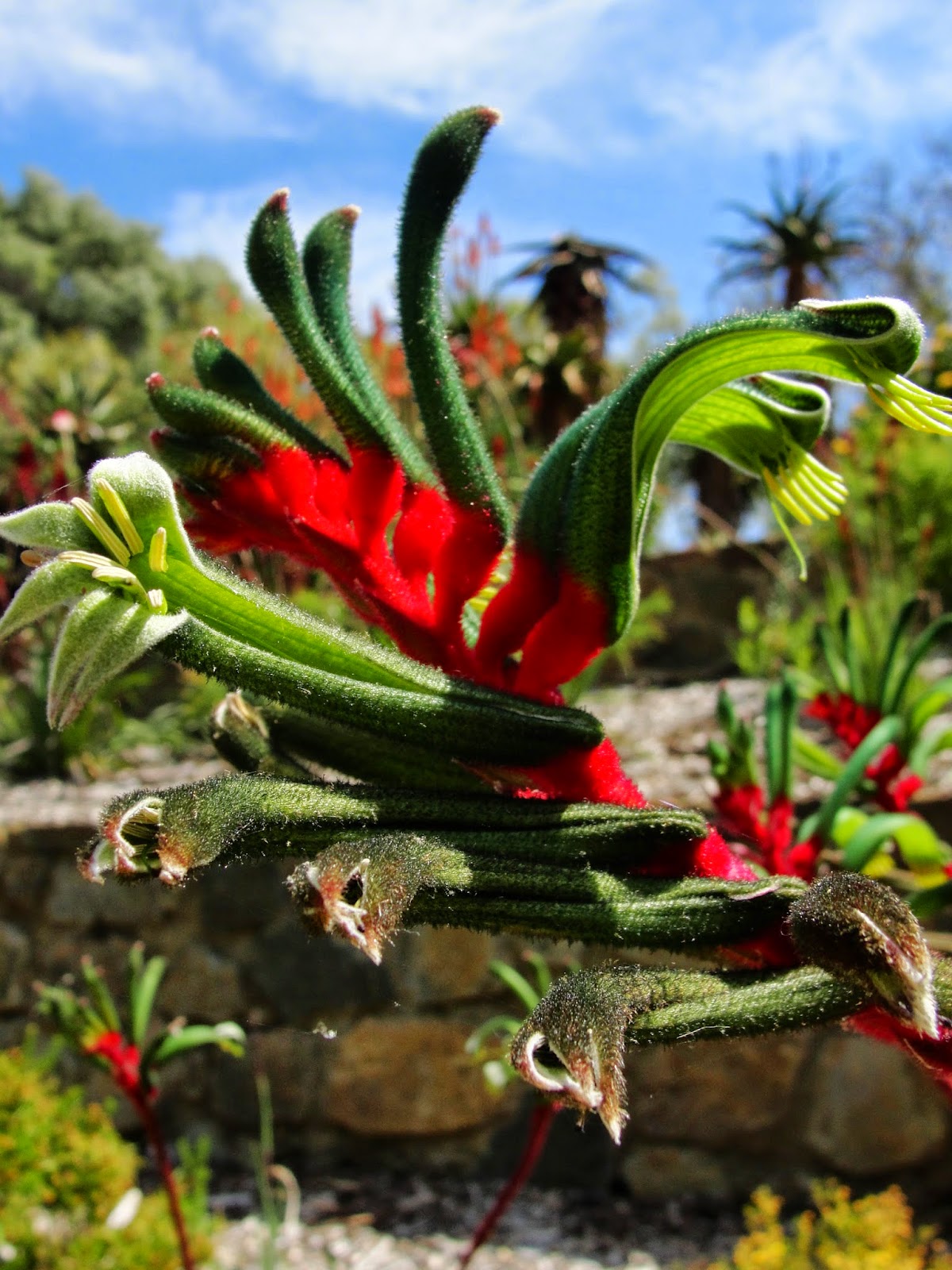 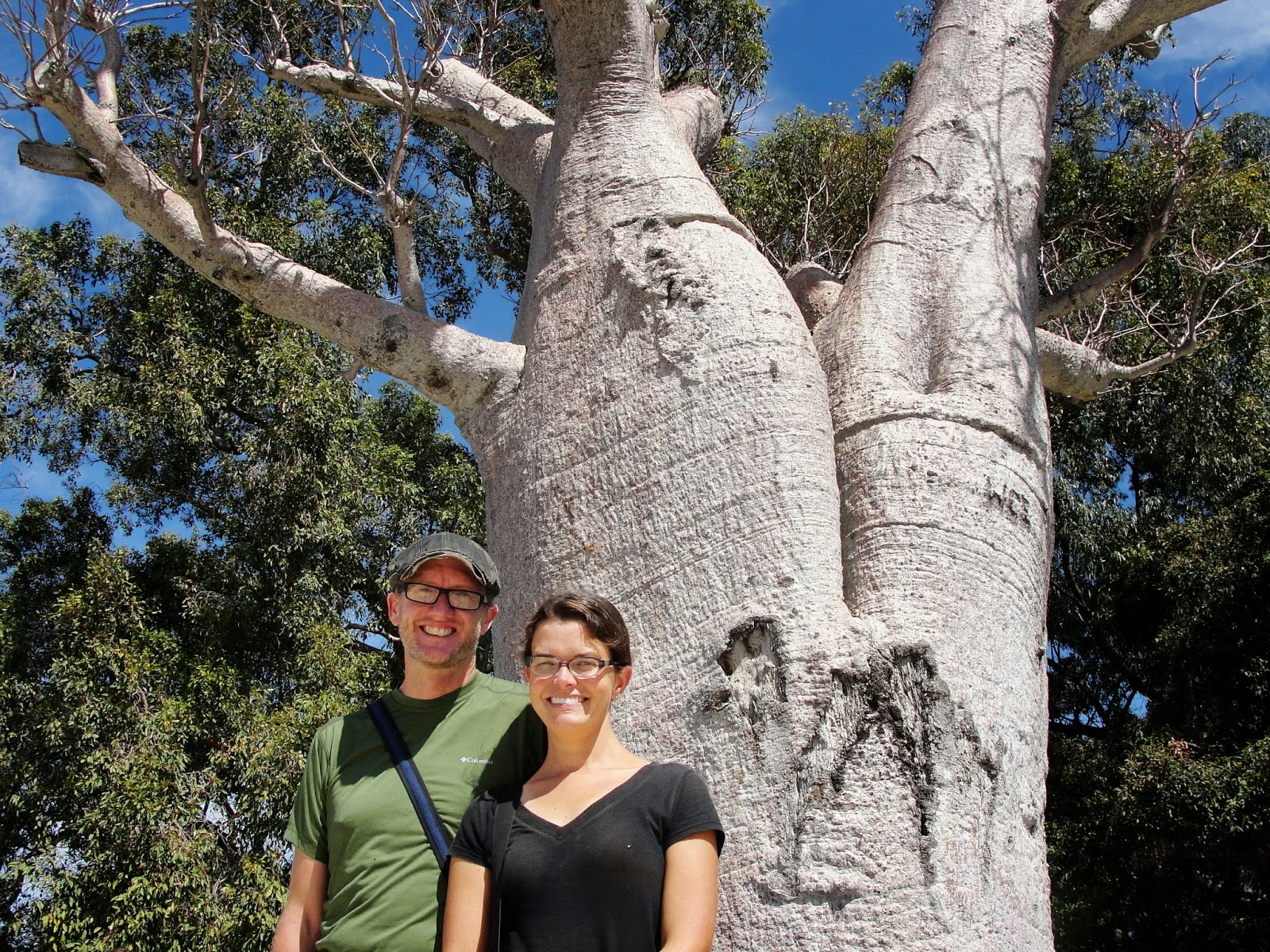 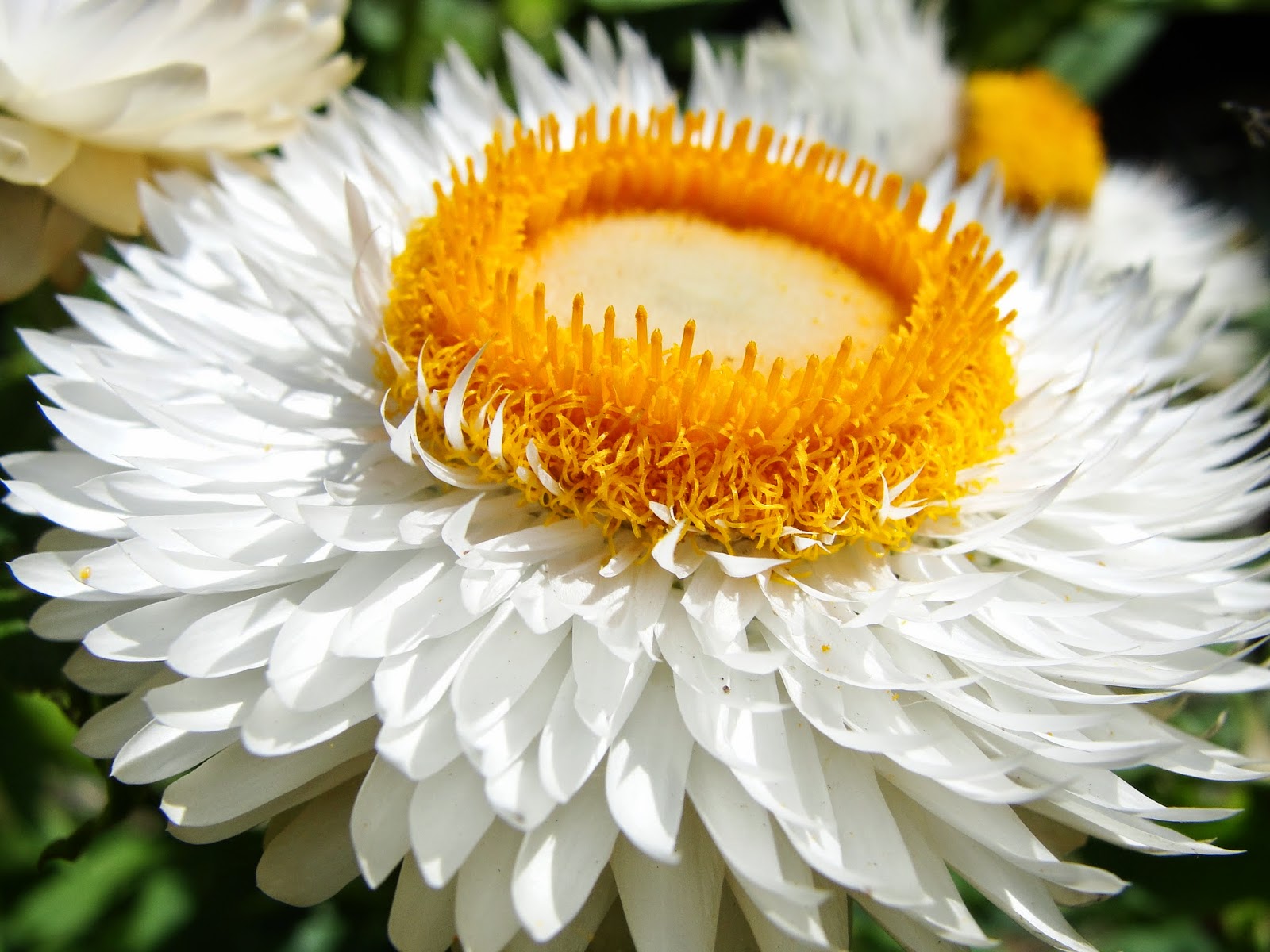 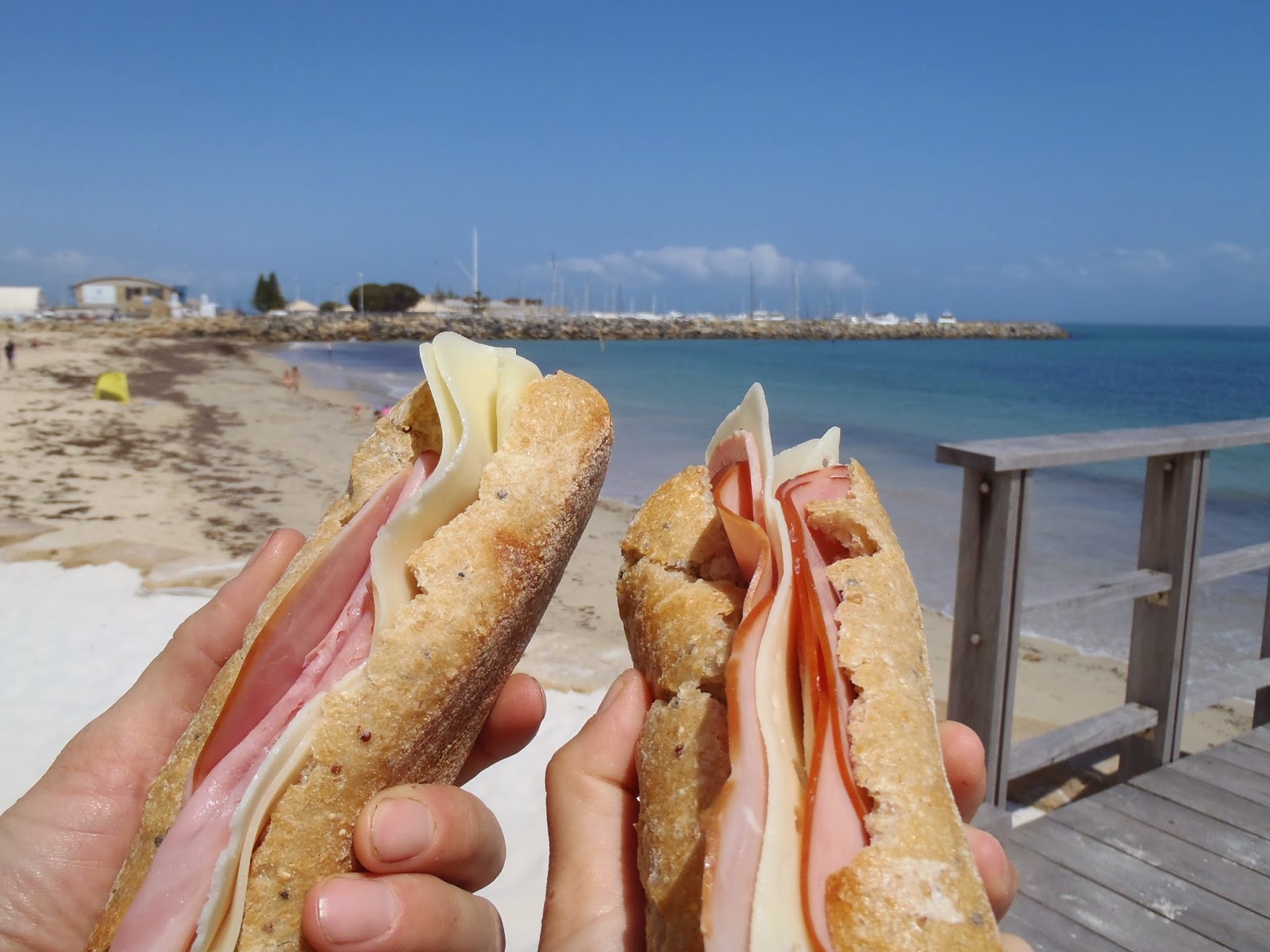 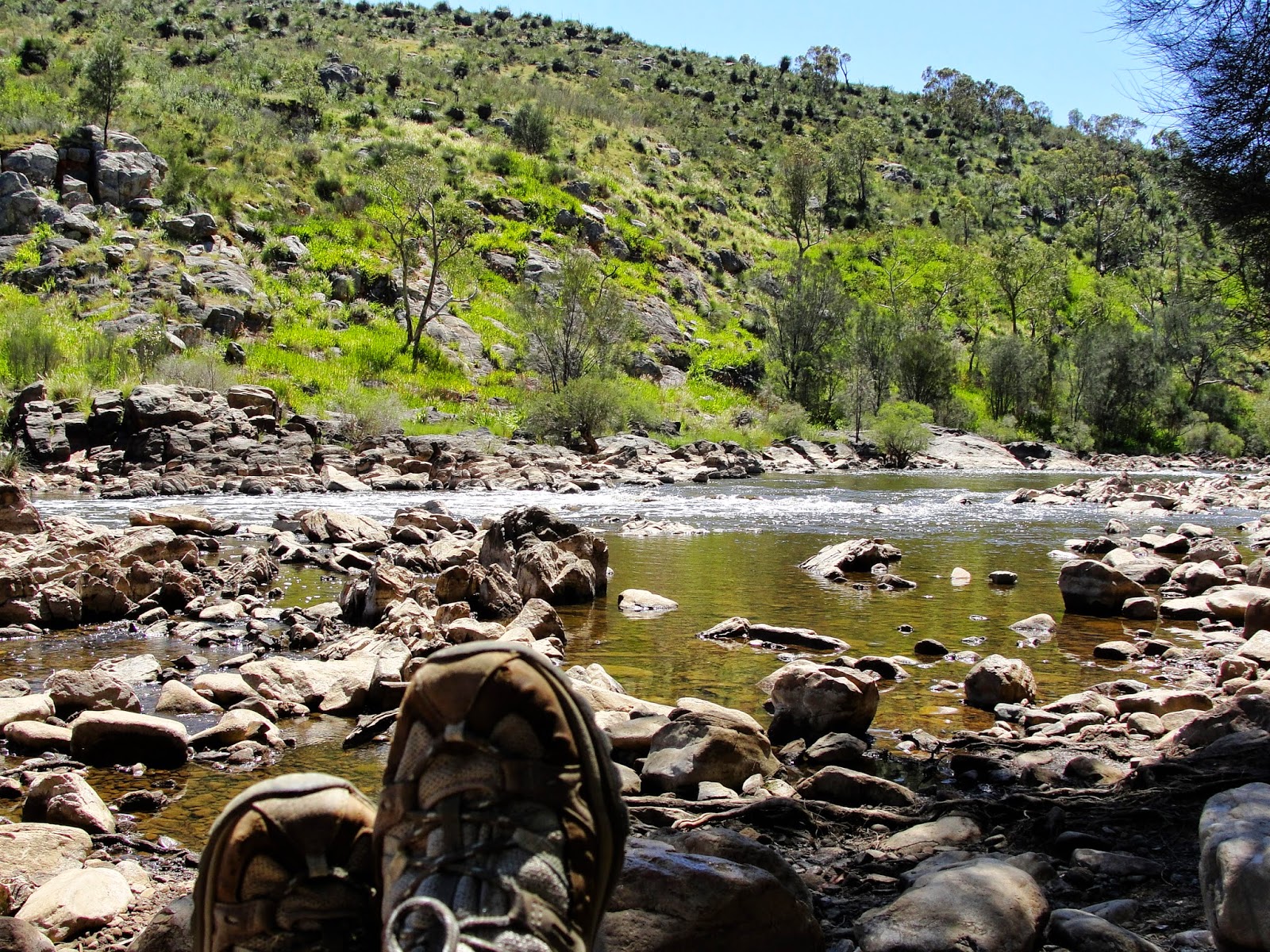 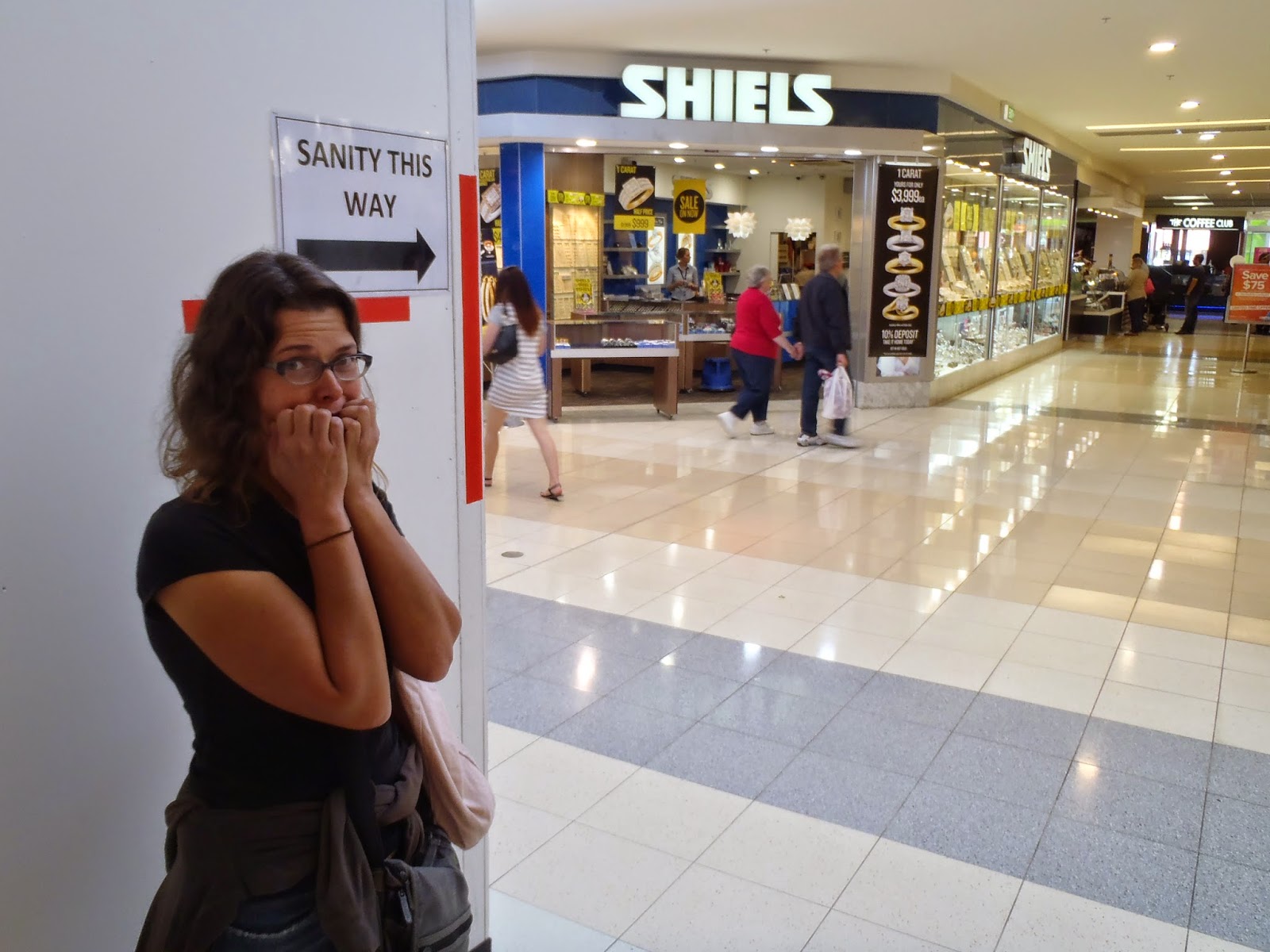 "Sanity" was actually a shop around the corner,
much to Jen's dismay

Food notes: rather than pay $15-20/person for cafe lunches on our days off, we would stop at the local Coles or Woolworths (Australian grocery store chains). We got really good at makeshift picnic lunches on our Canada road trip and it was nice to be back in familiar territory.

That said, we did enjoy some treats while we were out and about, such as... 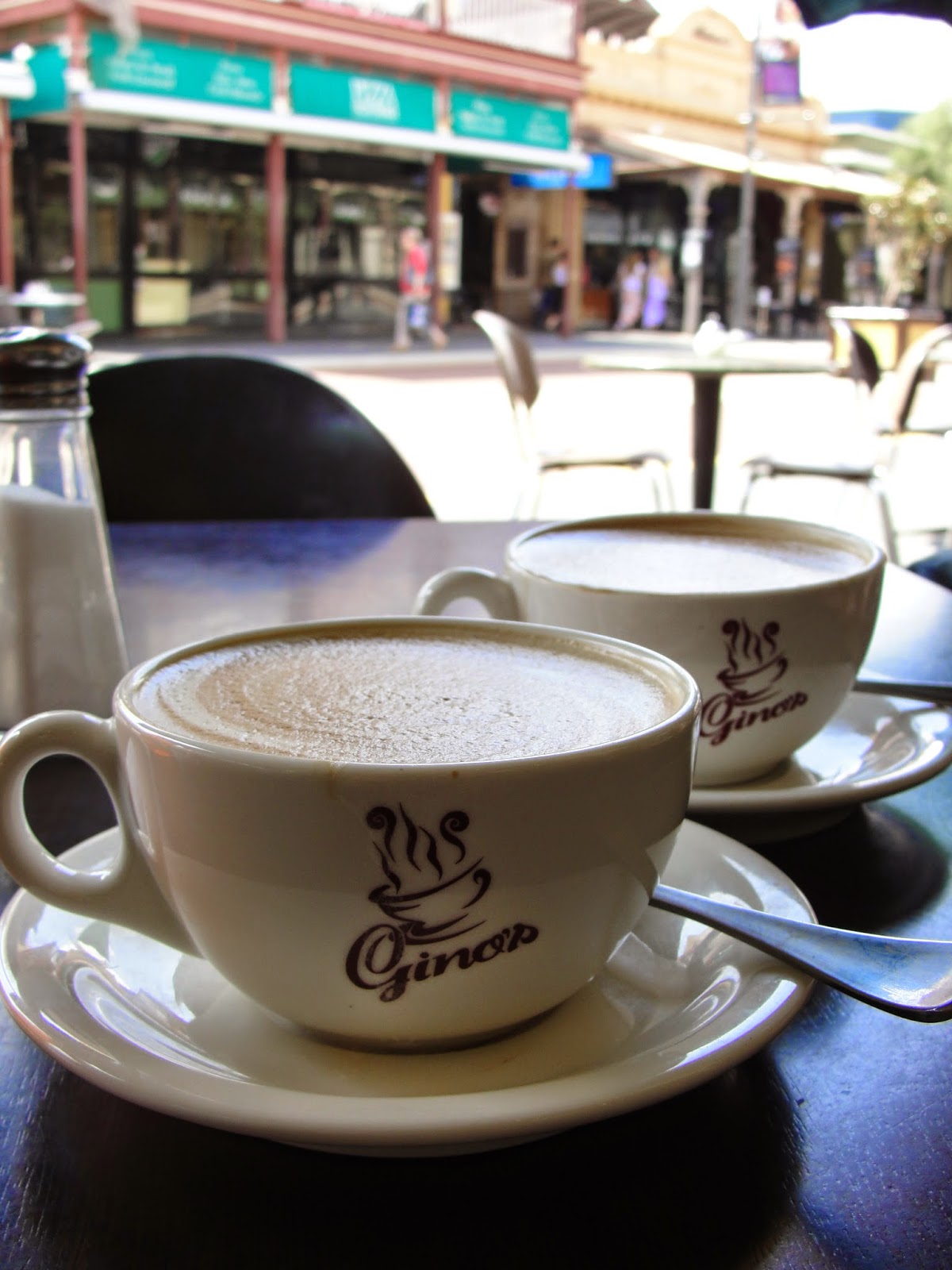 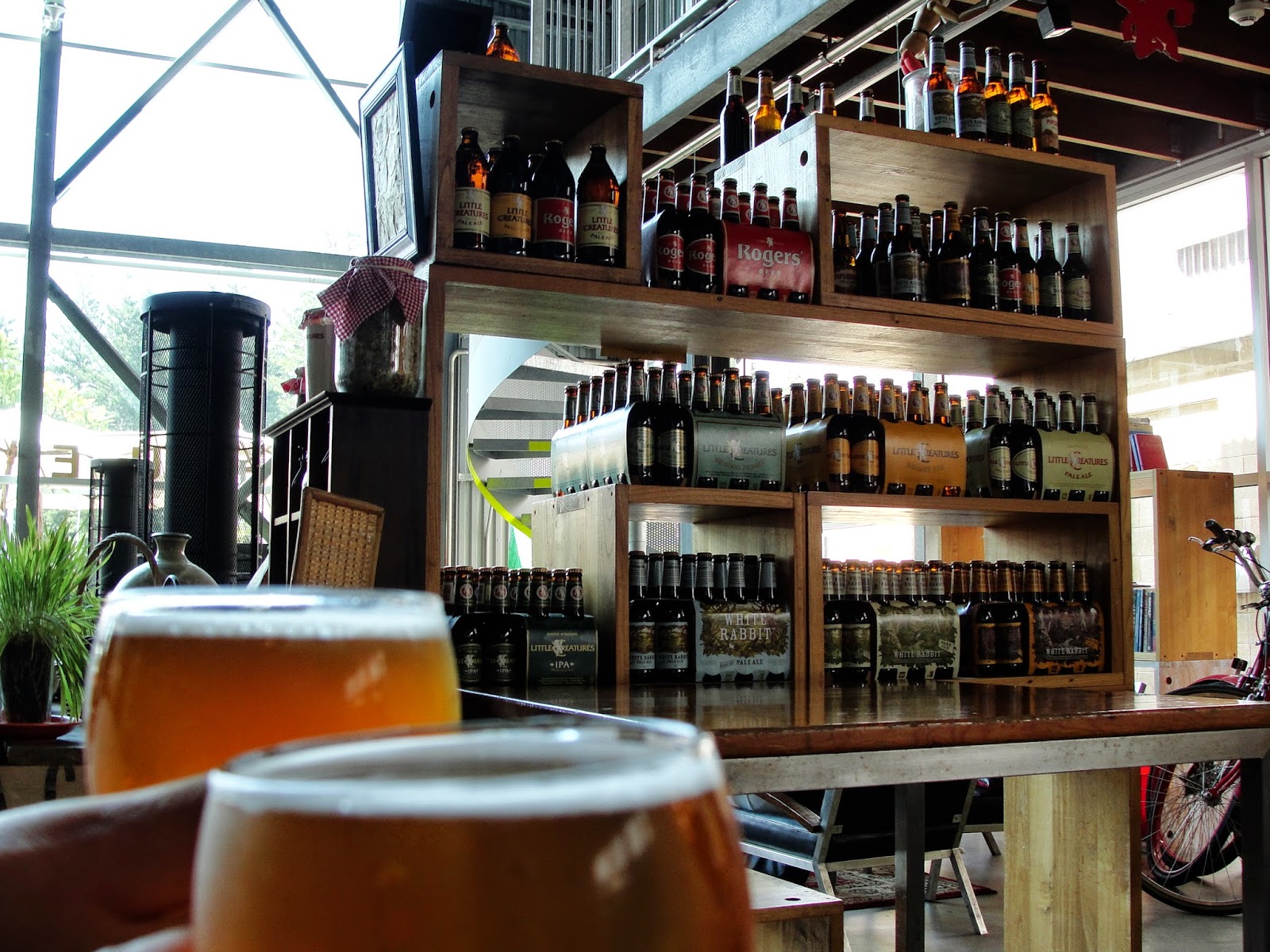 our first good beer in at least 12 months 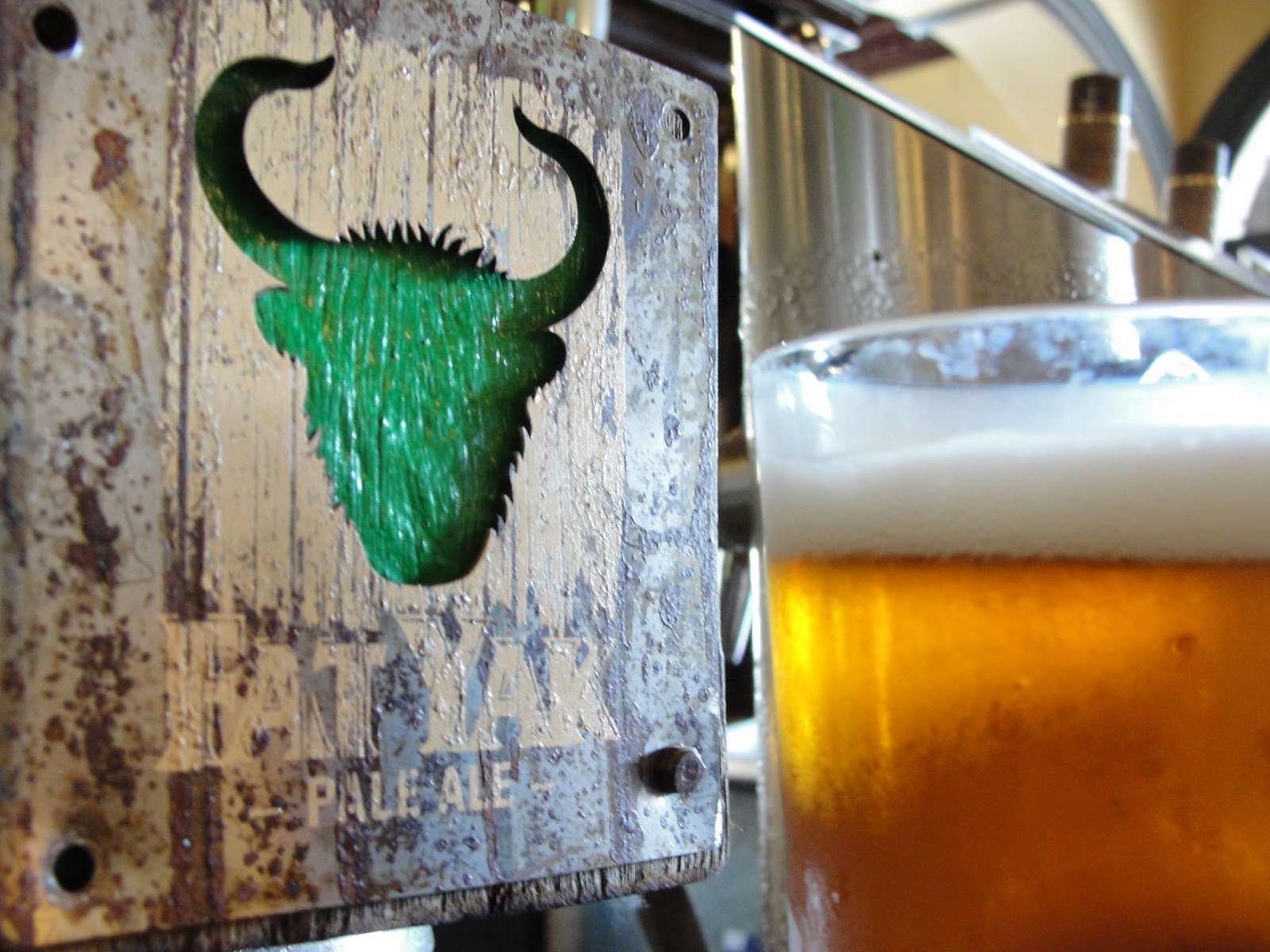 no yaks were harmed in the making of this beer 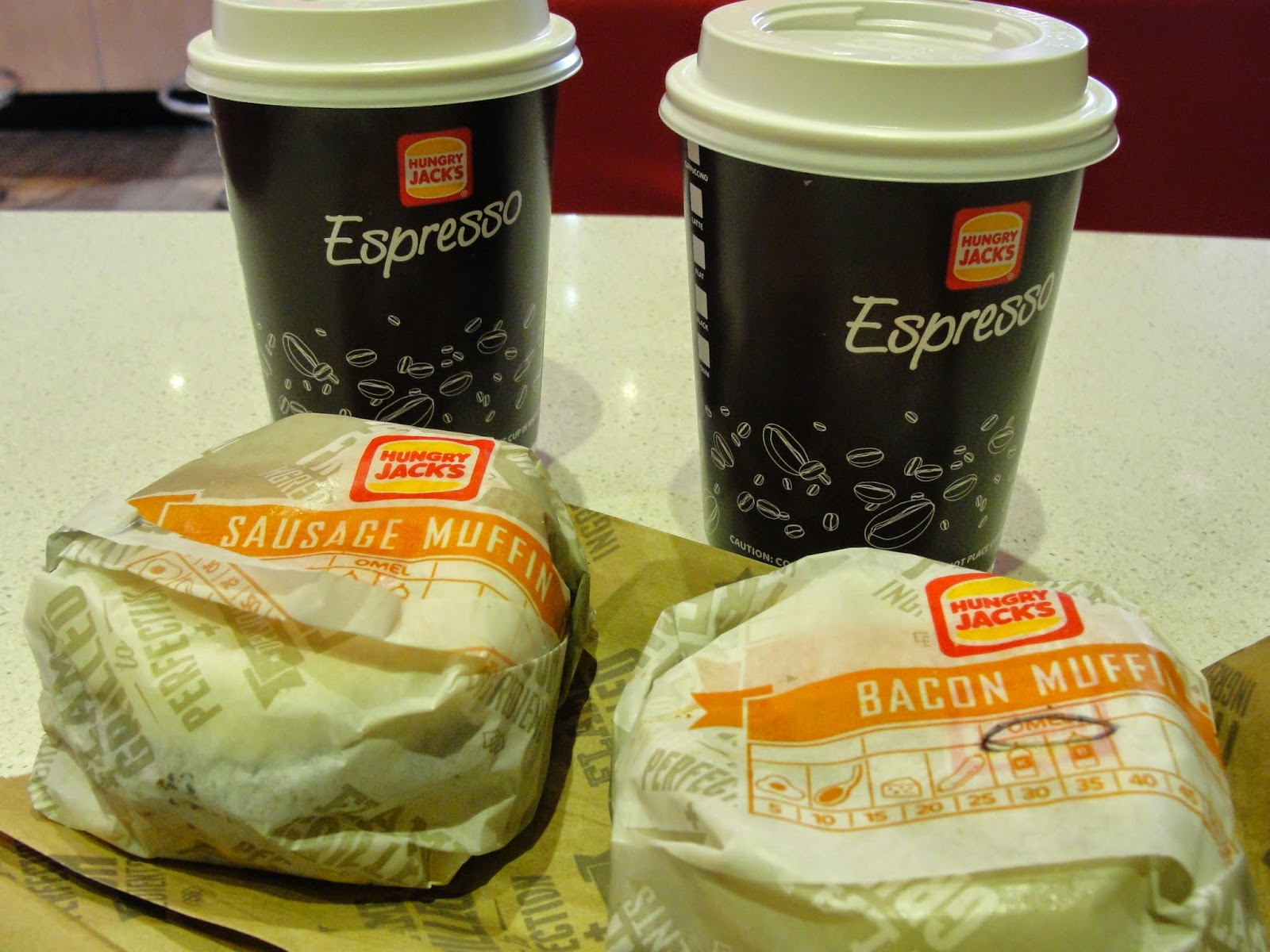 Lodging notes: we WWOOFed the whole time in Perth so we can't speak to the hostels. We did pass a neat one in Fremantle that used to be a fire station... But that's all we can really say.

Perth and the surrounding areas were a really nice surprise. Luckily we arrived in early spring before the heat really set in so the nights (especially in Chittering Valley) were really pleasant. Ideally we would've taken some time after WWOOFing to visit a few of the national parks up the coast but our visa clock was ticking and our bank accounts weren't getting any bigger. We're treating this trip to Australia as an educational experience. Our next visit will be a vacation.

And now, to Adelaide!
Posted by Jen
Email ThisBlogThis!Share to TwitterShare to FacebookShare to Pinterest
Labels: australia, Friday five, living like a local